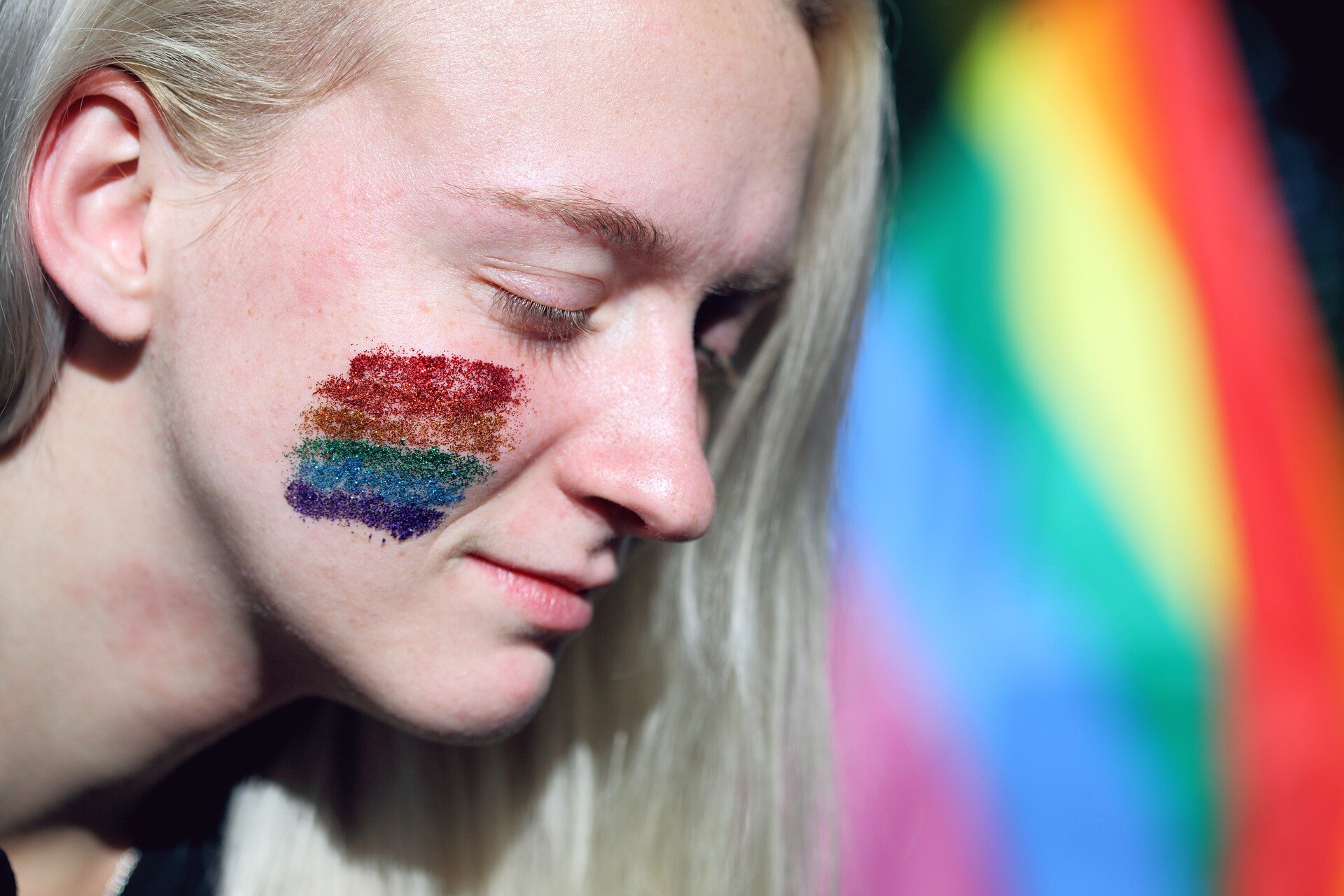 A new Boston University School of Public Health (BUSPH) study finds that the proportion of high school students identifying as lesbian, gay, bisexual, or questioning (LGBQ) doubled from 2009 to 2017, while the LGBQ teen rate of attempted suicide went from five times the rate for their straight peers to nearly four times the rate. The study was published in the journal Pediatrics.

“Large disparities in suicide attempts persisted even as the percent of students identifying as LGBQ increased. In 2017, more than 20% of LGBQ teens reported attempting suicide in the past year,” says study lead author Dr. Julia Raifman, assistant professor of health law, policy & management at BUSPH.

“It’s critical that health and educational institutions have policies and programs in place to protect and improve LGBQ health, such as medical school curricula and high school health curricula that are inclusive of sexual minority health,” she says.

Raifman says LGBQ rights also play a particularly important role in shaping mental health. In a 2017 study, Raifman found that states’ legalization of same-sex marriage came with a 7% decrease in all high school student suicide attempts. She notes that other research (including a 2018 study she led) has shown that anti-LGBQ policies harm the mental health of LGBQ adults and teens. “Our new paper indicates that an increasing number of teenagers are identifying as LGBQ, and will be affected by anti-LGBQ policies that may elevate these already very high rates of suicide attempts” she says.

For the new paper, the researchers used Youth Risk Behavioral Surveillance Survey (YRBSS) data from the only six states that collected sexual orientation data continuously between 2009 and 2017: Delaware, Illinois, Massachusetts, Maine, North Dakota, and Rhode Island. Of these states, only Connecticut, Delaware, Illinois, and Rhode Island collected data on the sex of sexually-active students’ partners, and distinguished between consensual sexual contact and sexual assault. This left the researchers with sexual orientation data for 110,243 high school students, and data on the consensual sexual behavior of 25,994 of these students. (None of the states consistently collected data on transgender students.)

In both 2009 and 2017, about 6% of heterosexual high schoolers reported attempting suicide in the previous 12 months, while the rate for LGBQ teens decreased from 26.7% in 2009 to 20.1% in 2017. Adjusting for other student characteristics, the researchers found the LGBQ suicide attempt rate went from 5.2 to 3.8 times the heterosexual rate. They did not find significant changes in the rate of suicide attempts among high schoolers who had had same-sex or only heterosexual sexual contact, although the rate remained about twice as high for those reporting any same-sex sexual contact.