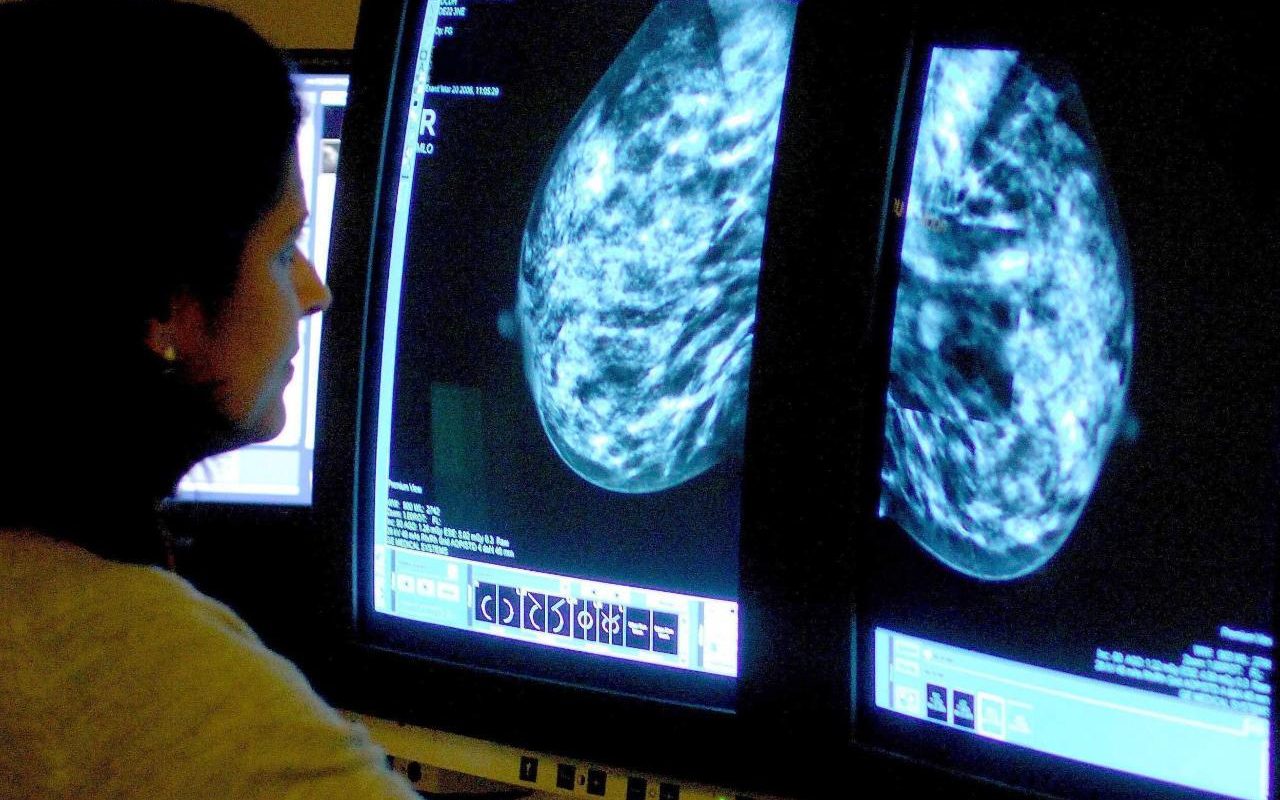 Breast cancer could be detected up to five years before there are any clinical signs of it, using a blood test that identifies the body’s immune response to substances produced by tumour cells, according to new research presented at the 2019 NCRI Cancer Conference today (Sunday).

Cancer cells produce proteins called antigens that trigger the body to make antibodies against them – autoantibodies. Researchers at the University of Nottingham (UK) have found that these tumour-associated antigens (TAAs) are good indicators of cancer, and now they have developed panels of TAAs that are known already to be associated with breast cancer to detect whether or not there are autoantibodies against them in blood samples taken from patients.

In a pilot study the researchers, who are part of the Centre of Excellence for Autoimmunity in Cancer (CEAC) group at the School of Medicine, University of Nottingham, took blood samples from 90 breast cancer patients at the time they were diagnosed with breast cancer and matched them with samples taken from 90 patients without breast cancer (the control group).

They used screening technology (protein microarray) that allowed them to screen the blood samples rapidly for the presence of autoantibodies against 40 TAAs associated with breast cancer, and also 27 TAAs that were not known to be linked with the disease.

Presenting the research at the NCRI Conference, Ms Daniyah Alfattani, a PhD student in the group, said: “The results of our study showed that breast cancer does induce autoantibodies against panels of specific tumour-associated antigens. We were able to detect cancer with reasonable accuracy by identifying these autoantibodies in the blood.”

“We need to develop and further validate this test,” said Ms Alfattani. “However, these results are encouraging and indicate that it’s possible to detect a signal for early breast cancer. Once we have improved the accuracy of the test, then it opens the possibility of using a simple blood test to improve early detection of the disease.”

The researchers are now testing samples from 800 patients against a panel of nine TAAs, and they expect the accuracy of the test to improve with these larger numbers.

“A blood test for early breast cancer detection would be cost effective, which would be of particular value in low and middle income countries. It would also be an easier screening method to implement compared to current methods, such as mammography,” said Ms Alfattani.

The researchers estimate that, with a fully-funded development programme, the test might become available in the clinic in about four to five years.

A similar test for lung cancer is currently being tested in a randomised controlled trial in Scotland, involving 12,000 people at high risk of developing lung cancer because they smoke. They have been randomised to have (or not) an autoantibody blood test called ELISA (Early CDT-Lung). Participants who test positive for the autoantibodies are then followed up with a CT scan every two years in order to detect lung cancer in its early stages when it is easier to treat.

The CEAC group is also working on similar tests for pancreatic, colorectal and liver cancers. Solid tumours like these, as well as lung and breast cancer, represent around 70% of all cancers.

“A blood test capable of detecting any of these cancers at an early stage is the over-riding objective of our work,” concluded Ms Alfattani.

Dr. Iain Frame, CEO of NCRI said: “Early diagnosis using simple, non-invasive ways of detecting the first signs of cancer is a key strategic priority for NCRI and something we’d all like to see working in practice. The results from this pilot study for a blood test to detect early breast cancer are promising and build on this research group’s expertise in other cancers, such as lung cancer. It’s obviously early days but we look forward to seeing the results from the larger group of patients that are now being investigated.”