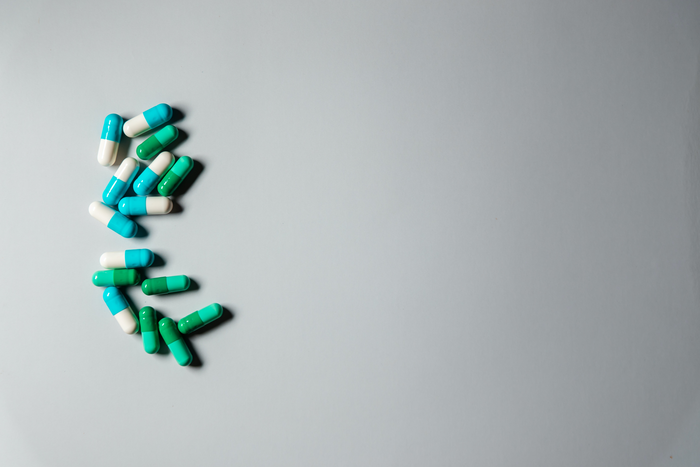 Researchers from The Australian National University (ANU) have identified why certain cells in the body, known as Th17 cells, go rogue and promote the onset of autoimmune diseases such as multiple sclerosis (MS).

In a new study published in Nature Communications, scientists have discovered a previously unknown and nasty side effect of a bacteria-fighting weapon in the immune system’s arsenal called neutrophil extracellular traps (NETs).

NETs are responsible for directly enhancing the production of harmful Th17 cells.

“This discovery is significant as it provides a novel therapeutic target to disrupt these harmful inflammatory responses,” lead author Dr Alicia Wilson, from the Johannes Gutenberg-University Mainz in Germany, said.

“It opens the doors to the development of new therapies targeting this harmful NET-Th17 interaction, hopefully improving treatments for MS and other autoimmune conditions in the future.”

NETs, which are similar in appearance and function to spider webs, are produced by a subset of white blood cells called neutrophils. They capture and kill nasty bacteria and are designed to protect the body from infection. But as ANU researchers demonstrate, NETs also have a “dark side” causing them to manipulate Th17 cells, making them stronger and more dangerous.

Th17 cells are normally beneficial because they defend the body against bacterial and fungal infections, but when over-activated, they can cause serious inflammation. In their aggressive form, Th17 cells are responsible for promoting autoimmune diseases such as MS.

“We found that the NETs cause Th17 cells to become more powerful, which enhances their detrimental effects,” senior author Associate Professor Anne Bruestle, from the ANU Department of Immunology and Infectious Disease, said.

By understanding how NETs turn Th17 cells from friend to foe, scientists believe they can use targeted therapies to inhibit the bad effects of NETs.

Associate Professor Bruestle and a team of international researchers believe a drug originally designed to treat sepsis could be used to target the bad Th17 cells and in turn help patients with MS better manage their condition by providing some reprieve.

The drug was developed by Professor Christopher Parish and his team, also from ANU, and has been more than 10 years in the making.

“Because we see in both mice and humans that a group of proteins in NETs called histones can activate Th17 cells and cause them to become harmful, it makes sense that our histone-neutralising drug, mCBS, which was developed to treat sepsis, may also be able to inhibit the undesirable effects of NETs which are linked to driving MS,” Professor Parish said.

Associate Professor Bruestle said: “While we cannot prevent autoimmune diseases such as MS, thanks to these types of therapies we hope to treat the condition and make it more manageable for people living with MS.”

You can read more about the drug here.

Cleaning Your Car May Not Protect You from This Carcinogen