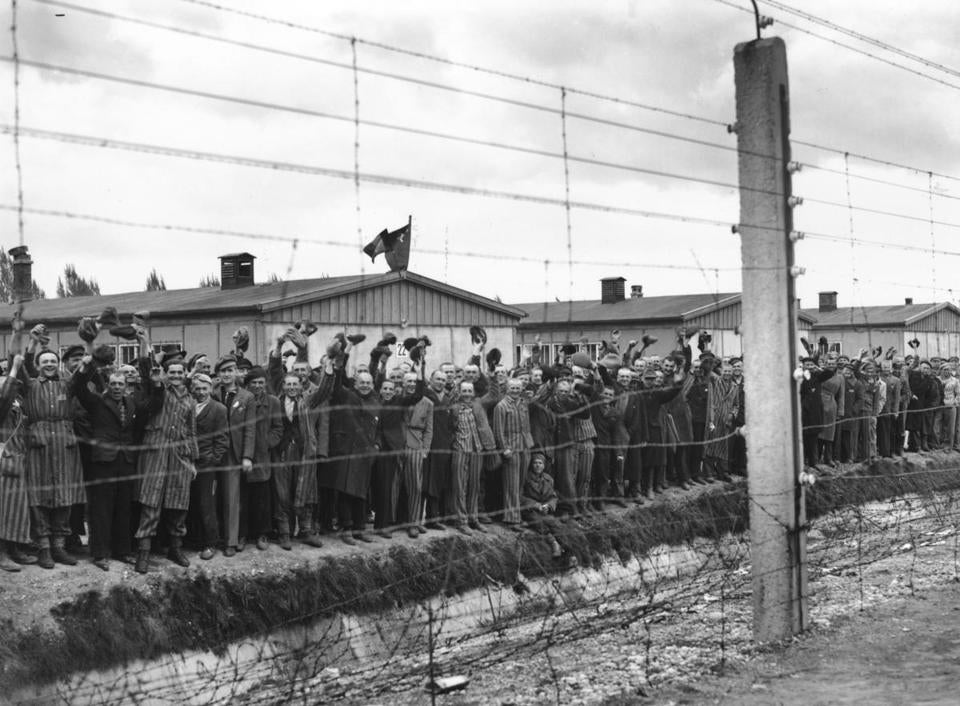 Favorable views on aging promote a general sense of wellbeing, increase self-efficacy, and motivate older adults to maintain a healthy lifestyle, ultimately influencing their own physical and biological aging. But exposure to trauma, directly or indirectly, may significantly impact these views, according to a new study.

Most studies on intergenerational transmission of trauma have focused on one generation, either the survivors themselves or their children (or grandchildren). In a previous study, published in Aging & Mental Health in 2016, for example, Shrira found that offspring of Holocaust survivors are especially anxious about aging and dying. By assessing both survivors and offspring in the current study, Shrira was able to correlate behaviors, perceptions, and feelings among parents and their offspring. This provided further evidence that negative views on aging were transmitted from posttraumatic parents to their offspring.

Although posttraumatic survivors and their offspring perceived aging more negatively, were more focused on frailty, loneliness, and the imminent threat of death, they could still account for some positive aspects of aging, according to Shrira. “This may be explained by the accumulation of life experience and wisdom, and the opportunity to share their insights with younger generations,” he says. “This is proof of the unique strengths of many survivors — even those who suffer from a high level of mental distress, but are not entirely overwhelmed by the aftereffects of the trauma.”

Although most survivors and offspring manifest impressive fortitude, negative views on aging found among posttraumatic survivors and their offspring put them at greater risk for physical deterioration. Accordingly, the study emphasizes the need to address such perceptions in interventions with survivors’ families. Interventions could promote more complex, differentiated perceptions of aging by taking into account potential losses alongside the possibility of maintaining function, and even gaining new abilities, in old age. “Promoting such views on aging can increase the sense of self-efficacy and help in the preservation of physical health among survivors and their offspring,” says Shrira.

With the number of Holocaust survivors quickly dwindling, Shrira suggests that efforts to help them and their offspring should be increased by the development of an integrative model that may guide interdisciplinary interventions that will tackle the various pathways of transmission in order to promote their successful aging.

Refugee Women Have Healthier Pregnancies Than U.S. Women -- Why? an Unhealthy U.S. Culture