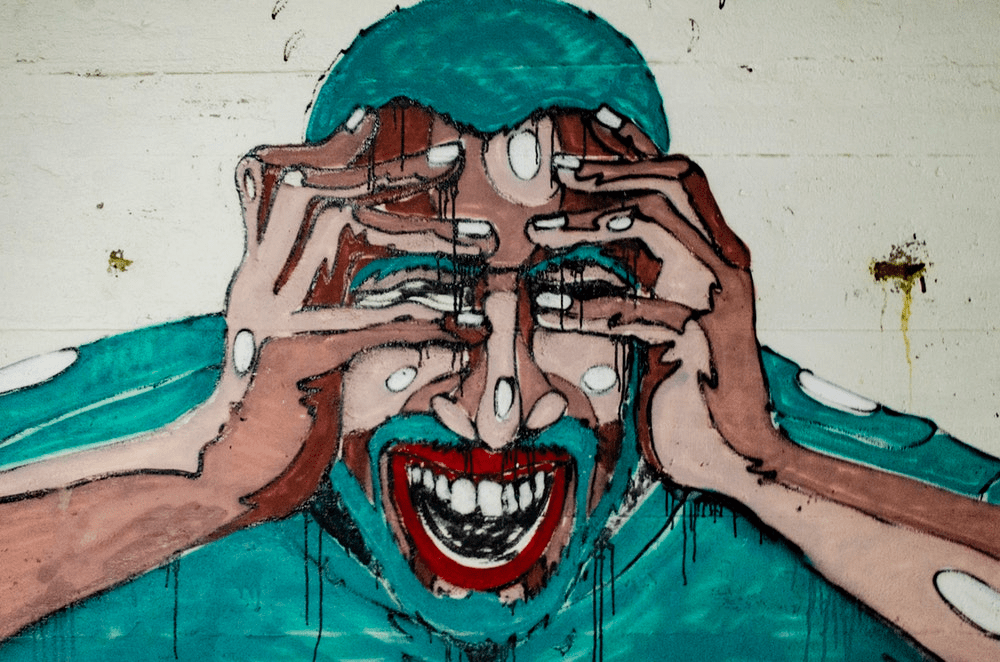 Research by a University of Georgia psychologist shows that targeting one particular symptom of schizophrenia has a positive effect on other symptoms, offering significant promise for treating an aspect of schizophrenia that currently has no pharmaceutical options.

A team led by Gregory Strauss published a study confirming that successfully treating the symptom avolition–reduced motivation–has a positive effect on other negative symptoms of schizophrenia. The results, published in Schizophrenia Bulletin, were based on a phase 2b trial of the compound roluperidone by Minerva Neurosciences.

“There’s a lot of hope that Minerva’s phase 3 trial will show a similar improvement in negative symptoms,” said Strauss, assistant professor in the Franklin College of Arts and Sciences. “This could be the first drug that receives an indication for negative symptoms of schizophrenia from the Food and Drug Administration, which is perhaps the biggest need in the field of psychiatry. It would be a monumental benefit to the lives of people with schizophrenia.”

Schizophrenia is the leading medical cause of functional disability worldwide, according to several population-based studies of health. People with functional disability struggle to hold a job, build social relationships and maintain the independent activities of daily living. In the U.S., it can also refer to receiving government-supported disability funds.

“The government spends a tremendous amount of money every year on functional disability,” Strauss said. “Negative symptoms are the strongest predictor of functional disability, but no medication has received FDA approval for treating them. Therefore, they are a critical treatment target.”

Strauss has published more than 125 studies exploring the symptoms of schizophrenia. A 2018 paper published in JAMA Psychiatry demonstrated that negative symptoms are not a singular construct, as has long been assumed, but reflect five distinct domains: avolition; anhedonia (reduced pleasure); asociality (reduction in social activity); blunted affect (reduction in outwardly expressed emotion in the face and voice); and alogia (reduced speech). Each domain constitutes a separate treatment target.

In a 2019 study published in Schizophrenia Bulletin, Strauss sought to identify which domain is most critical to target in treatment trials. He brought in Binghamton University’s Hiroki Sayama and Farnaz Zamani Esfahlani to conduct a network analysis, an advanced mathematical approach from the field of engineering and complex systems science. Historically, researchers have looked at how symptoms function in isolation, but network analysis has revealed that they can have dynamic causal interactions with each other. Even if a drug doesn’t decrease the severity of a symptom, it may serve a valuable function in changing the interactions among symptoms, Strauss said.

Strauss’ most recent study, also published in Schizophrenia Bulletin, conducted network analysis on Minerva Neurosciences’ clinical trial data. In the clinical trial, the company observed that roluperidone had a significant reduction on negative symptoms. The team’s analysis of the data revealed that avolition was the most central domain for the active treatment group, suggesting that when the drug improved avolition, all other negative symptoms improved as a result.

“This study suggests that future drug development should target mechanisms of avolition in particular,” Strauss said. “If that domain is successfully improved, it might be possible to improve all negative symptoms and subsequently reduce functional disability.”

Strauss serves as a consultant with Minerva Neurosciences. He co-developed and validated the key clinical outcome measure used in their trial but was not involved with developing roluperidone.