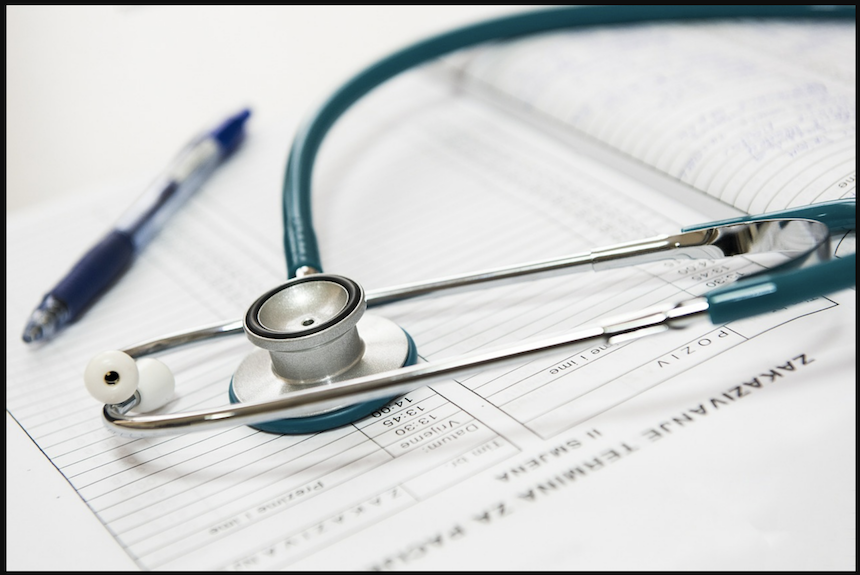 An initiative designed to improve transparency in decision-making in Hungary in relation to healthcare lacks the teeth to properly hold decision-makers to account, according to new research.

The study, published in the journal Health Economics, Policy and Law from an international group of researchers co-ordinated by the University of Bath’s Department of Social & Policy Sciences, looked at the role of health technology assessment (HTA) in Hungary.

This was once hailed as a silver bullet in cutting through complex healthcare challenges and ensuring that value for money was at the heart of funding decisions to allocate scare resources on complex and expensive products, such as pharmaceuticals or medical devices, but the research highlights that it has been dogged by challenges.

By speaking to key players in Budapest, the team found that whilst the HTA Department, the Hungarian HTA agency, fulfilled its formal role as set out by legislation, much more could be done to support evidence-based decision-making and to improve openness and engagement throughout the policy process.

The HTA Department is an expert body which operates at arms lengths from the government, following a similar model trialled in other European countries where significant budgetary pressures mean that poor investment decisions bring substantial opportunity costs. Operating in a similar way to the Scottish Medicines Consortium in Scotland or the National Institute for Health and Care Excellence [NICE] in England, in Hungary medical experts and health economists are brought together to assess the clinical profile industry products and their value for money.

But one specific area of weakness identified in the study revolves around transparency. It finds that whereas in other central European countries, notably Poland, where records and documentation of HTA decisions are kept in the public domain, such information in Hungary is unavailable.

One senior academic interviewed as part of the study commented: “Unfortunately we are not brave enough to move into a direction where we can operate HTA in a transparent way.”

A related problem is that, unlike NICE, the HTA Department does not put sufficient emphasis on engaging medical experts or patient advocates in its work. This is a central tenant to NICE, and experts suggest a particular weakness for HTA in Hungary.

A perception from medical professions, highlighted in the study, was that: “Key opinion leaders are not really interested in HTA. They have a perception of HTA that it is a bureaucratic thing, shifting papers back and forth.”

Most significantly though, the new study suggests that advice from the HTA is often disregarded by policymakers, something that appears consistent with the growing authoritarian tendencies in other areas of Hungarian policymaking as well, such as judicial independence or electoral law.

This particular challenge is highlighted most starkly in comments included in the study from a high-ranking government official: “The HTA works as an ante-room, where people wipe off their shoes.”

Other interviewees pointed out that the influence of the HTA Department was constrained by political considerations that top-level decision-makers were inclined to prioritise.

Project coordinator, Dr Piotr Ozieranski from the University of Bath’s Department of Social & Policy Sciences explained: “While Hungary has been quick to recognise the importance of HTA in developing a modern healthcare system, our research suggests that its HTA Agency could be playing a much more prominent role in supporting evidence-based decision-making.

“In particular, it looks like the lack of political goodwill to promote transparency, involve stakeholders, and actually listen to what HTA experts have to say may be preventing Hungary from making more optimal funding decisions on costly medical technologies.”

Lead author, Marcell Csanadi of the University of Pecs, Hungary, summarised the findings: “All stakeholders that we interviewed were aware of the identified drawbacks of the current procedures. They even understood the reasons behind them. However, unfortunately none of stakeholder group has sufficient interest to initiate much needed changes.”

Professor Zoltan Kalo, a leading healthcare expert in Hungary emphasised: “Online availability of all relevant HTA documentation is an improvement that can be achieved easily at a minimum cost. It could then be used as a building block for facilitating greater stakeholder involvement.”

The study authors suggest the Hungarian example highlights the risks of creating powerless institutions which become tick-box bureaucratic exercises with stakeholders accepting its costs without using any of its outputs.

Study May Help Explain Why Iron Can Worsen Malaria Infection