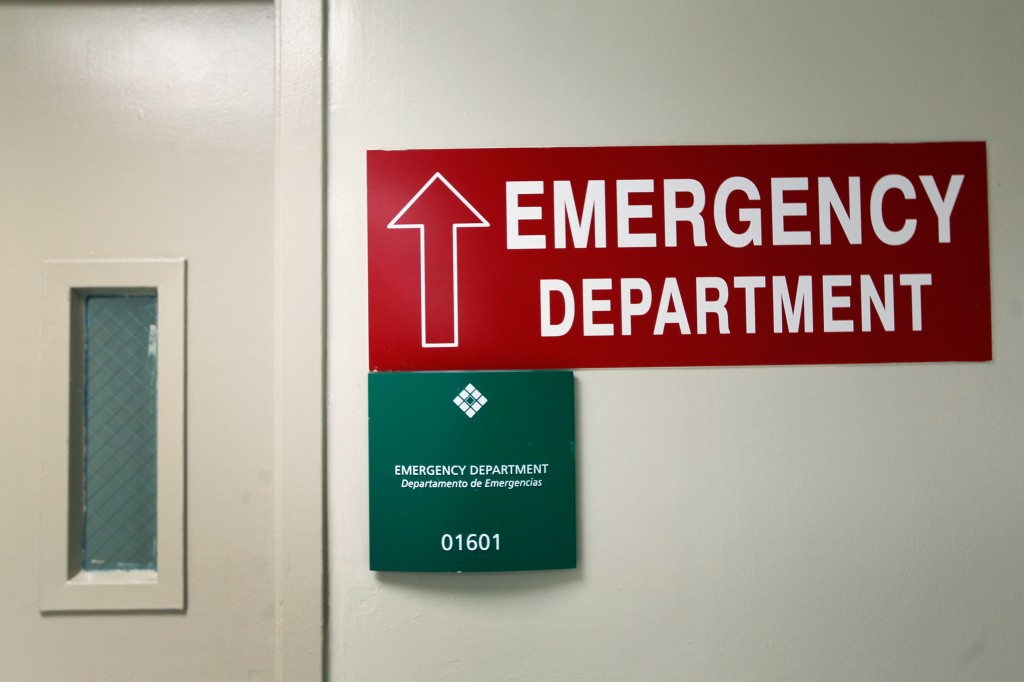 A study published today in the International Journal of Health Services finds that immigrants use far less health care than non-immigrants, and may actually subsidize the care of U.S. citizens. The findings by researchers at Harvard Medical School and Tufts University School of Medicine contradict recent claims by Pres. Trump and other political leaders that immigrants drive up U.S. medical costs.

Researchers examined all studies published since 2000 related to health care expenditures by immigrants. Compared to U.S.-born individuals, immigrants were found to have lower rates of utilization and lower per capita expenditures from private and public insurance sources; health expenditures were particularly low for undocumented immigrants. Across all age groups, immigrants’ utilization was only one-half to two-thirds as high as that of the U.S.-born population. Immigrants also made larger out-of-pocket health care payments compared to those born in the U.S.

Researchers concluded that as a group, immigrants effectively subsidized private insurance and some public insurance programs such as Medicare because they constitute a low-risk pool that pays more into the system (by way of premiums and tax contributions) than is paid out for their care.

“Immigrants have been blamed for a range of problems plaguing the U.S., including health care costs,” said study author Lila Flavin, a medical student at Tufts University School of Medicine. “But studies demonstrate that immigrants are propping up the Medicare Trust Fund by paying much more into Medicare than they will ever receive in benefits. Recent immigrants are substantially healthier than native-born Americans, which benefits the American health care economy. But to maintain their health over the long term, new immigrants — and all Americans — need access to good health care. Denying care to immigrants is a human rights violation that cannot be justified based on costs, and indeed may raise costs in the future.”

Senior author Dr. J. Wesley Boyd, a psychiatrist at Cambridge Health Alliance and associate professor of psychiatry at Harvard Medical School and Harvard’s Center for Bioethics added, “Our findings show that immigrants are clearly bringing down per capita health care costs and are likely subsidizing care for native-born Americans. Instead of attacking immigrants for driving up costs, we should recognize their proven economic contributions.”