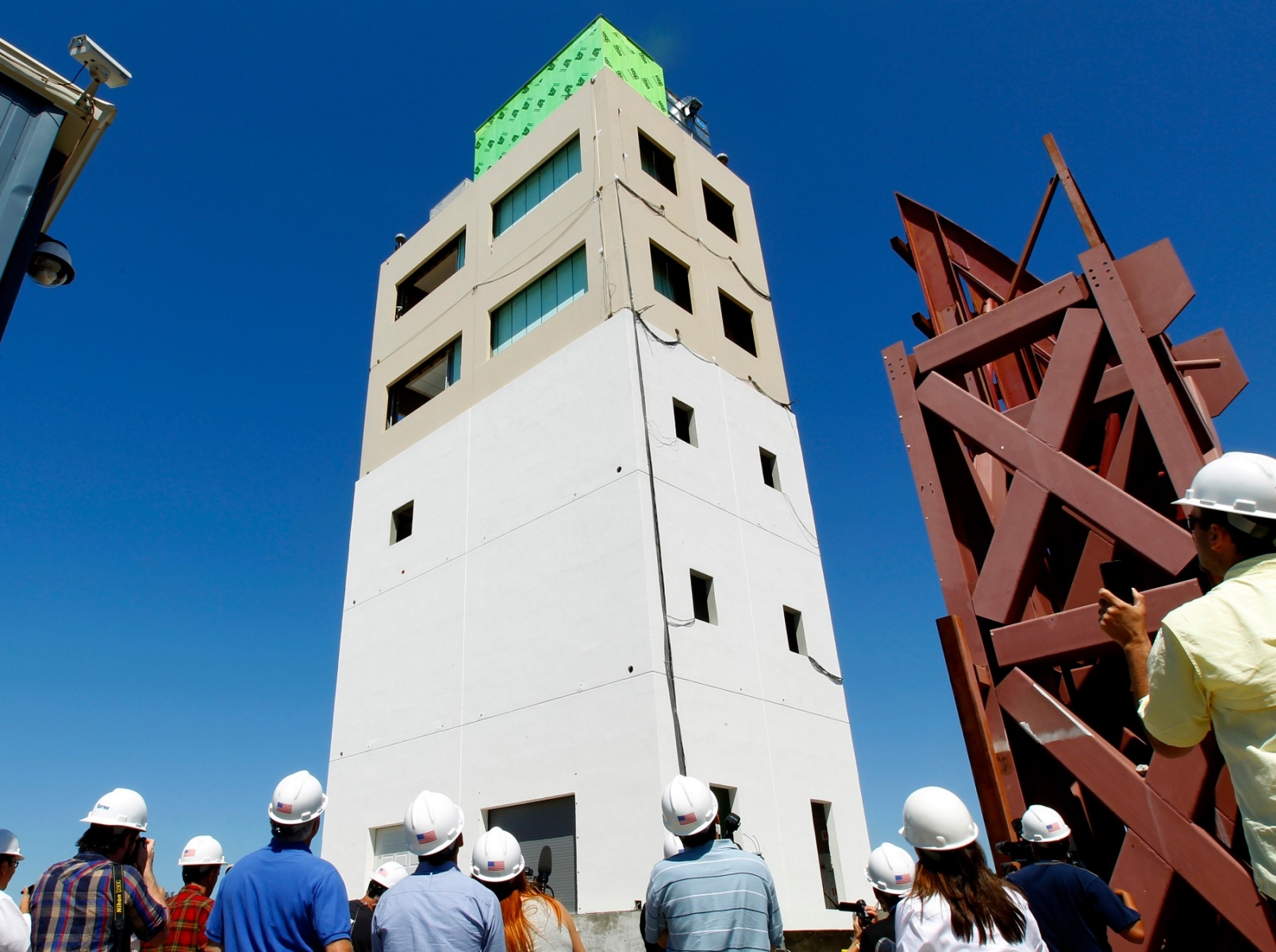 California hospitals would need to make substantial investments – between $34 billion and $143 billion statewide – to meet 2030 state seismic safety standards, according to a new RAND Corporation report.

After the 1994 Northridge Earthquake, in which 11 hospitals were damaged, and eight were evacuated, the state adopted SB1953, which aims to improve hospital resilience to seismic events. The law requires hospitals to reduce their buildings’ risk of collapse by 2020 and to remain operational after an earthquake by 2030.

This study, which builds upon earlier RAND research on the law’s cost to hospitals, focuses on the 2030 deadline. Researchers assessed the cost and affordability of compliance of the state’s 418 general acute-care hospitals based on recent hospital data, depending on whether hospitals upgrade current buildings or opt for new construction.

The state law puts the responsibility on hospitals to pay the entire cost for upgrades. The researchers note that this presents a challenge to the state’s hospital industry, with 34 percent of all hospitals currently in some form of financial distress. That could rise to more than 50 percent as hospitals comply with the law. The most significant increases are likely to be among public healthcare district hospitals, independent private hospitals, critical access hospitals that serve rural areas and hospitals that serve a large share of Medi-Cal patients, according to the study.

“There is little question that it is in the public interest to have seismically resilient hospitals. But given that hospitals most at risk of collapse will be upgraded by 2020, there is an opportunity for analysis and discussion for how to most effectively and efficiently enhance resilience in health service delivery in the future,” said Benjamin Preston, the report’s lead author and a senior policy researcher and director of RAND’s Community Health and Environmental Policy Program. “While acute-care hospitals still play a critical role, more and more individuals rely on outpatient services to support health needs. It is important that capital investments in health facilities are aligned with current models for health care delivery.”

The report, which was funded by the California Hospital Association (CHA), describes the potential cost implications of the law but does not make specific policy recommendations as to whether it should be implemented as is or altered. Instead, it presents possible policy alternatives that may more effectively balance the public benefits of seismic safety with the financial burden imposed by seismic requirements.

As part of RAND’s commitment to independent and objective analysis, a project advisory committee was established at the outset of the project. Members of that group consisted of stakeholders with diverse views – private-sector structural engineers, former hospital executives as well as CHA-member hospitals. As with all RAND analyses, the report was subjected to RAND’s rigorous research quality assurance process, which includes an independent peer review.

Virtual Reality Could Be Used to Treat Autism