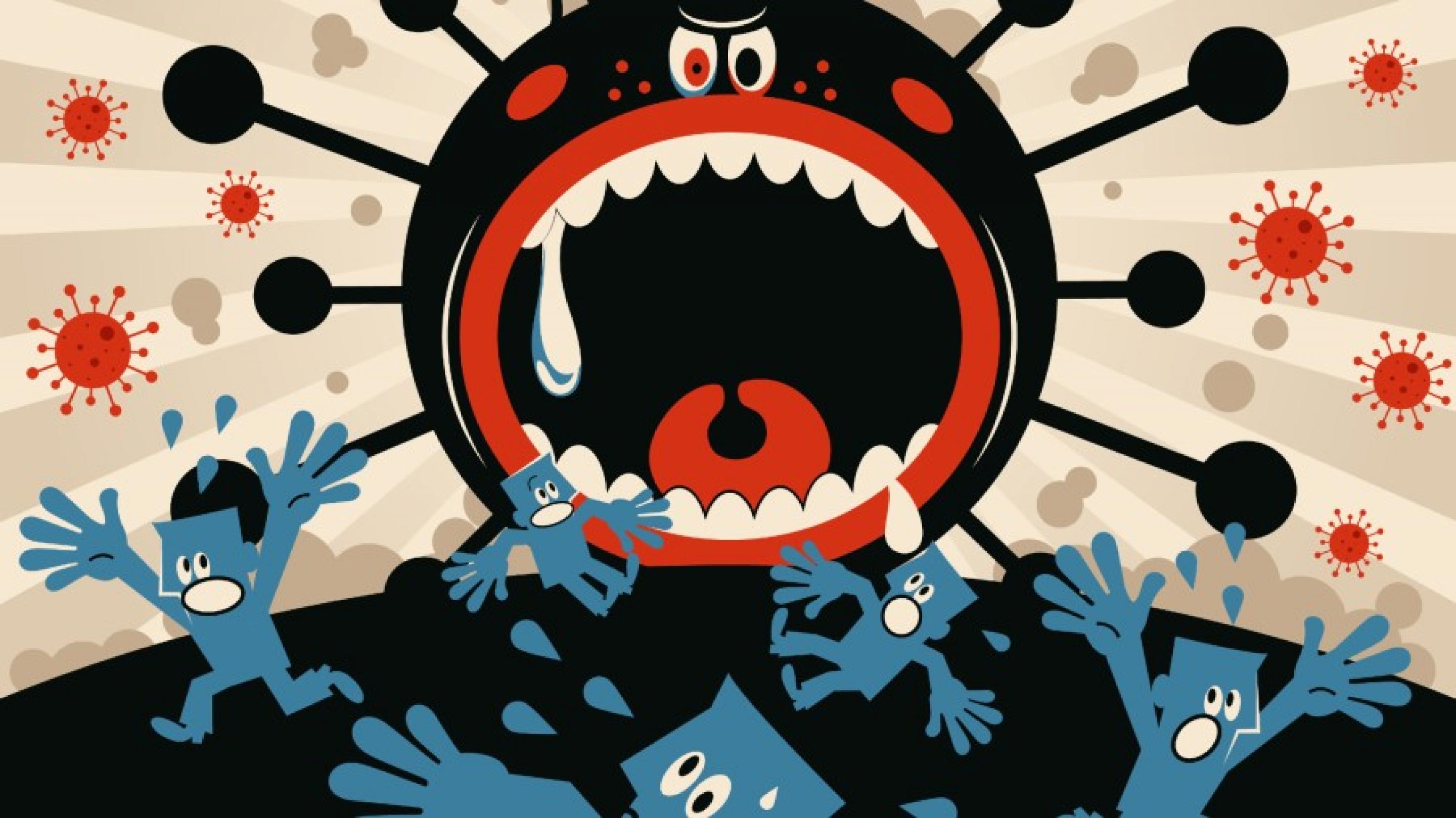 Throughout the COVID-19 pandemic, political ideology has been perhaps the strongest predictor of consumers’ perceptions of the coronavirus’ threat. According to a new study from Lehigh University’s College of Business, the differences between conservative and liberal responses to COVID-19 are mitigated when people perceive the virus itself to have agency — the ability to control its own actions and thus exert power over people.

“In the context of the pandemic, you have these players — the policymakers, the American public, media organizations, your neighbors – that, at least relative to the unobservable virus, have more agency,” says Zane, “whereas this virus has less agency.”

According to the paper, “Getting Conservatives and Liberals to Agree on the COVID-19 Threat,” published in the Journal of the Association for Consumer Research in September, conservatives tend to see free will as the primary driver of outcomes in life, whereas liberals are more accepting of the idea that randomness plays a role. Compared to liberals, conservatives tend to attribute outcomes to purposeful actions. So in the context of the pandemic, they’re more likely to blame any negative outcomes in their lives on these more agentic policymakers or fellow Americans rather than the virus itself.

“According to our study, conservatives might at least in part be less likely to wear masks because they don’t feel as threatened by the virus itself,” says Zane. “Any hardships that they’re facing in their lives around health, financial issues, even going to movie theaters or shopping malls, might not necessarily trace back to the virus for them. So, they feel like they don’t have to protect themselves from it.”

To get greater buy-in about safety measures like wearing masks and economic shutdowns, Zane says that at the beginning of the pandemic, and even still now, instead of throwing around statistics, policymakers and health officials should have started talking about the virus in terms that gave it more agency.

“If they talked about the virus as having a motive, as being a palpable enemy that is seeking to attack humans,” says Zane, “maybe you get greater buy-in from the start on the part of conservatives. We also show in our research that liberals are not driven away by doing this, so it seems like a good move.”