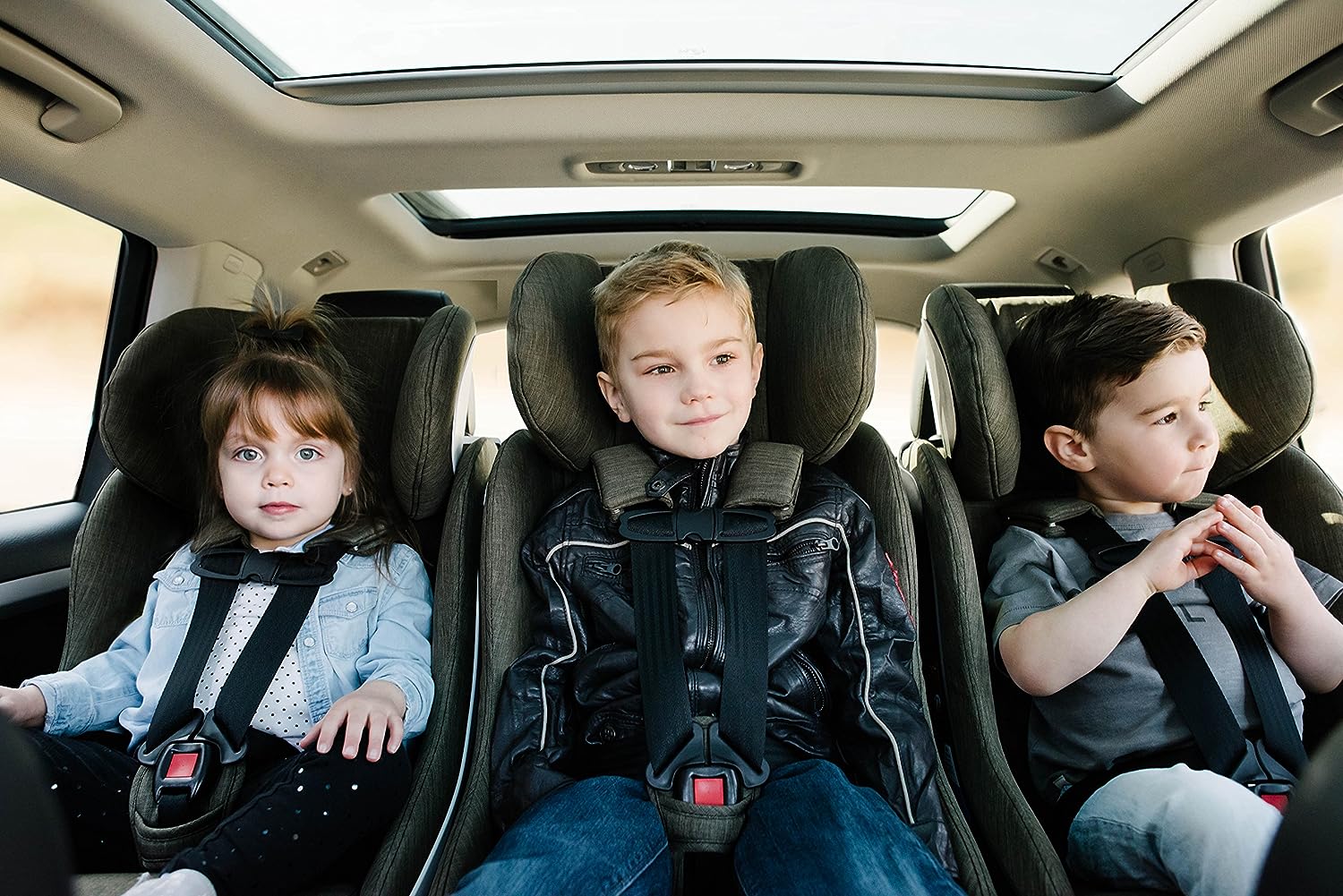 “New replacement flame retardants, often marketed as safer alternatives, are lurking in children’s products without rigorous safety testing and may pose risks for children’s health,” said Marta Venier, associate scientist at Indiana University’s (IU) School of Public and Environmental Affairs and principal investigator on the study. “The abundance of emerging flame retardant chemicals in children’s car seats and the key role these products play as potential sources of chemical exposure is a cause for concern.”

The research was conducted in conjunction with the Ecology Center, an independent nonprofit organization in Ann Arbor, Michigan. The car seats tested in this study were purchased by the Ecology Center and shipped to Indiana University for analyses. All of the car seats were newly manufactured between January 2017 and February 2018 and were made in China, Canada, or the United States. In total, the researchers tested 36 different fabric and foam samples from 18 car seats.

For the first time, two cyclic phosphonate esters (PMMMPs) were measured at high levels in North America, suggesting their use as a replacement flame retardant for compounds that are known to be harmful. PMMMPs were found in 34 of the 36 car seat sampled at levels much higher than those of traditional flame retardants. Little is known about their health effects. Two other emerging flame retardants (tris(2,4-di-t-butylphenyl) phosphate (TDTBPP) and resorcinol bis(diphenyl phosphate) (RDP)) were also measured in baby products for the first time.

Polybrominated diphenyl ethers (PBDEs) were observed in 75 percent of the samples tested, despite being phased out of use in the United States in 2013 over health concerns. However, PBDEs were detected at such low levels that it is unlikely they were added intentionally. They may have been impurities or found in parts containing recycled materials. Conversely, decabromodiphenyl ethane (DBDPE) was detected in four samples at high levels, suggesting that it was intentionally used. DBDPE is a brominated flame retardant known to cause oxidative stress, hormone disruption and thyroid problems.

Unlike other baby products, children’s car seats are required to meet the flammability standards for car interiors outlined in the Federal Motor Vehicle Safety Standard 302, which was created in 1971 by the National Highway Traffic Safety Administration. Flame retardants are routinely used as a cost-effective way to meet this standard. However, flame retardants have been linked to a variety of negative health effects, including hormone disruption, impaired brain development, liver damage and cancer. Children are more susceptible to these effects than adults because of their smaller size and their tendency to put their hands and objects in their mouths.

“We found that car seat manufacturers are intentionally moving away from certain toxic chemicals compounds that they know to be harmful, which is good news,” said Yan Wu, a postdoctoral researcher at Indiana University and the lead author of the study. “However, we know very little about the replacement chemicals they’re using. Car seats are vital for protecting children during a vehicle crash, but more research is needed to ensure that those seats are chemically safe as well.”

High-Strength Opioid Formulations: the Case for the Federal Minister of Health to Recall Them