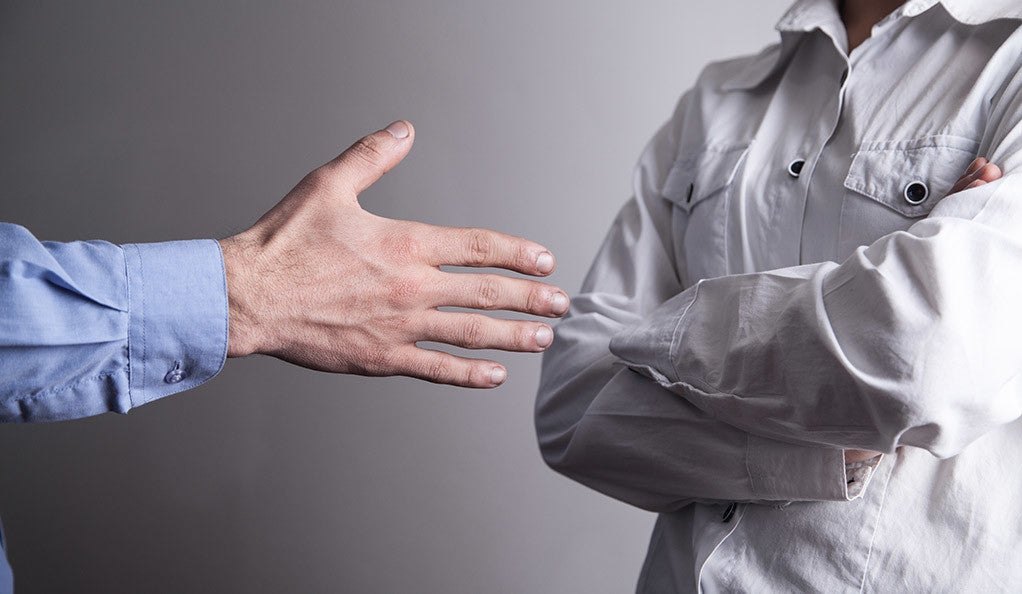 Exposure to violence does not change the ability to learn who is likely to do harm, but it does damage the ability to place trust in “good people,” psychologists at Yale and University of Oxford report in the journal Nature Communications.

More than 80% of youth in urban areas experienced violence in their communities in the last year, and those experiences have a profound effect on their health, the researchers say.

“We know exposure to violence is related to negative life outcomes, from increased health and mental health problems to greater engagement in violent behavior, but there is very little research on understanding the underlying cognitive processes that might be affected by this life experience,” said Yale psychologist Arielle Baskin-Sommers, co-senior author of the paper.

Baskin-Sommers, her Yale colleague and co-senior author Molly Crockett, and graduate students Jenifer Siegel and Suzanne Estrada evaluated 119 males incarcerated in Connecticut prisons, some of whom scored high on exposure to violence. Participants learned about two strangers who faced a moral dilemma: whether to inflict painful electric shocks on another person in exchange for money. While the “good” stranger mostly refused to shock another person for money, the “bad” stranger tended to maximize their profits despite the painful consequences. The participants were asked to predict the strangers’ choices, and later had to decide how much trust to place in the good versus the bad stranger.

“In other words, exposure to violence disrupted the ability to place trust in the ‘right’ person,” said Siegel, an Oxford doctoral student and first author of the paper. “We also saw that this disruption led to a greater number of disciplinary infractions within the prison setting.”

“Social flourishing depends on learning who is likely to be helpful vs. harmful, and then using that information to decide who to befriend versus avoid,” she said. “Our research suggests exposure to violence impairs this crucial aspect of social functioning.”

Baskin-Sommers added, “The combination of exposure to violence and this specific cognitive disruption may leave certain individuals vulnerable to continually developing problematic social connections that limit their chances for psychosocial and economic stability.”

The research was partially funded by the Wellcome Trust and the Academy of Medical Sciences.