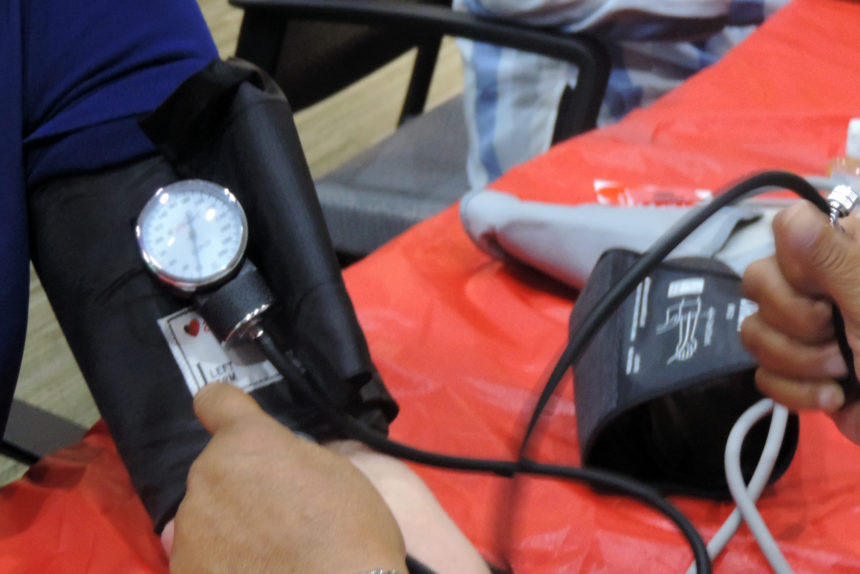 In a survey to assess treatment preferences for high blood pressure, respondents were more likely to choose a daily cup of tea or a pill over exercise, according to preliminary research presented at the American Heart Association’s Quality of Care and Outcomes Research Scientific Sessions 2018, a premier global exchange of the latest advances in quality of care and outcomes research in cardiovascular disease and stroke for researchers, healthcare professionals and policymakers.

Researchers wanted to find out how people weigh the benefits of high blood pressure treatment options against its inconvenience. They asked survey respondents to imagine that they had high blood pressure and then asked about their willingness to adopt any of four “treatments” to gain an extra month, year or five years of life. In this survey, the “treatments” proposed were: a daily cup of tea, exercise, pills or monthly or semi-annual injections.

Results showed that taking a pill or drinking a daily up of tea were the preferred treatments, though some were unwilling to adopt any intervention even if it meant gaining an additional year or five years of life. For each treatment, participants were more likely to say they would adopt it if the benefit were greater:

In addition, at least 20 percent of respondents wanted to achieve gains in life expectancy beyond what any of the individual interventions could provide.

“Our findings demonstrate that people naturally assign different weights to the pluses and minuses of interventions to improve cardiovascular health,” said Erica Spatz, M.D., M.H.S., the study lead author and an assistant professor of cardiovascular medicine in the Center for Outcomes Research and Evaluation at Yale School of Medicine in New Haven, CT. “I believe we need to tap into this framework when we are talking with patients about options to manage their blood pressure. We are good about discussing side effects, but rarely do we find out if other inconveniences or burdens may be impacting a person’s willingness to take a lifelong medication or to exercise regularly.”

From March to June 2017, 1,284 U.S. adults recruited through Amazon MTurk and 100 patients attending an outpatient health clinic completed the survey. Most survey respondents were under 45 years old, and half were female. Roughly three-quarters of respondents were non-Hispanic white, 10 percent were African American, 7 percent were Hispanic or Latino, and 8 percent were Asian. Most had high blood pressure.

High blood pressure is a leading risk factor for heart and blood vessel, or cardiovascular, disease. Yet, it is often called the silent killer because it causes no symptoms. To prevent high blood pressure, the American Heart Association recommends getting regular physical activity, in addition to other lifestyle changes. These changes include eating a healthy diet, limiting alcohol, managing stress, maintaining a healthy weight, and quitting smoking. It is also important to work with a healthcare provider and to properly take medications, if prescribed, to reduce blood pressure.