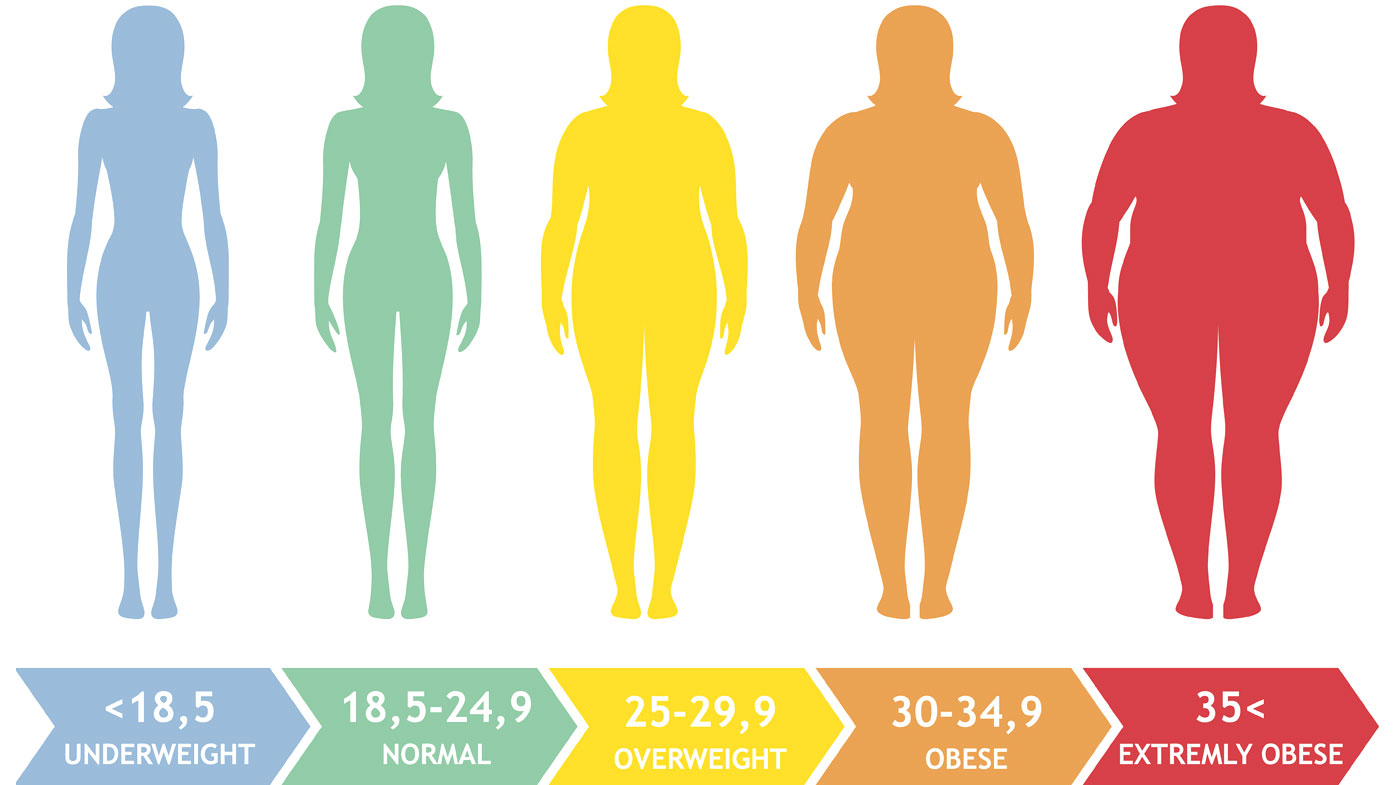 Scientists at Scripps Research and collaborating corporate and academic partners have found a new way to use distinct molecular “signatures” from people with obesity to predict risk of developing diabetes and cardiovascular disease, an advance that could broaden the way doctors and scientists think about diagnosing and treating disease.

The research, led by Amalio Telenti, MD, PhD, professor of genomics at Scripps Research and previously a scientific leader at Human Longevity Inc. (HLI), shows that predictors of future diabetes and cardiovascular disease for a person with obesity can be found among their body’s metabolites, molecules that all of us produce as we live, breathe and eat.

Using cutting edge technologies, the scientists were able to assess the relationship between disease risk and the “metabolome,” a person’s collection of hundreds of metabolites, identifying specific signatures that predicted higher risk, according to results published in Cell Metabolism.

“By looking at metabolome changes, we could identify individuals with a several-fold increase in their risk of developing of diabetes and cardiovascular disease over the ensuing years,” says Telenti.

The ability to identify patterns in the metabolome that are associated with increased disease risk potentially represents a powerful tool for better understanding and preventing these diseases.

For the new study, Telenti and his colleagues from HLI, the J. Craig Venter Institute and other partner organizations analyzed 2,396 people and found that obesity profoundly alters the metabolome, with the most medically important changes affecting how the body distributes fat. They found that certain metabolites are associated with an increase in intra-abdominal fat, which sits behind the abdominal wall and is associated with health risks.

In total, the researchers found 49 metabolites with a strong association to body mass index (BMI), an indicator of obesity. By looking at these metabolite levels, scientists could predict a person’s obesity status with a 80 to 90 percent accuracy rate.

Interestingly, changes in the metabolome didn’t always match up with whether a person was actually obese. In these cases, the researchers may have identified people who were obese but healthy and people who were lean but still at risk of disease. This is important information for doctors who want to predict future disease risk or enroll patients in clinical trials.

To Telenti, the study shows how new technologies can broaden the way scientists think about disease. Instead of looking at a single metabolite or biomarker to predict disease, researchers today can combine many measurements to create a “signature” of a disease.

For example, the researchers also sequenced the genomes of study participants. They found that while genetics are not great predictors of health conditions related to obesity, a few individuals had genetic variants associated with morbid obesity—a data point that adds to their individual “signature.”

Next, the researchers hope to use these tools to study other metabolic diseases. “We generated a signature of obesity, but with different experimental and machine learning approaches, we could have also generated more targeted biomarkers for diseases like diabetes and liver steatosis,” says Telenti.

Fingerprint Drug Screen Test Works on the Living and Deceased