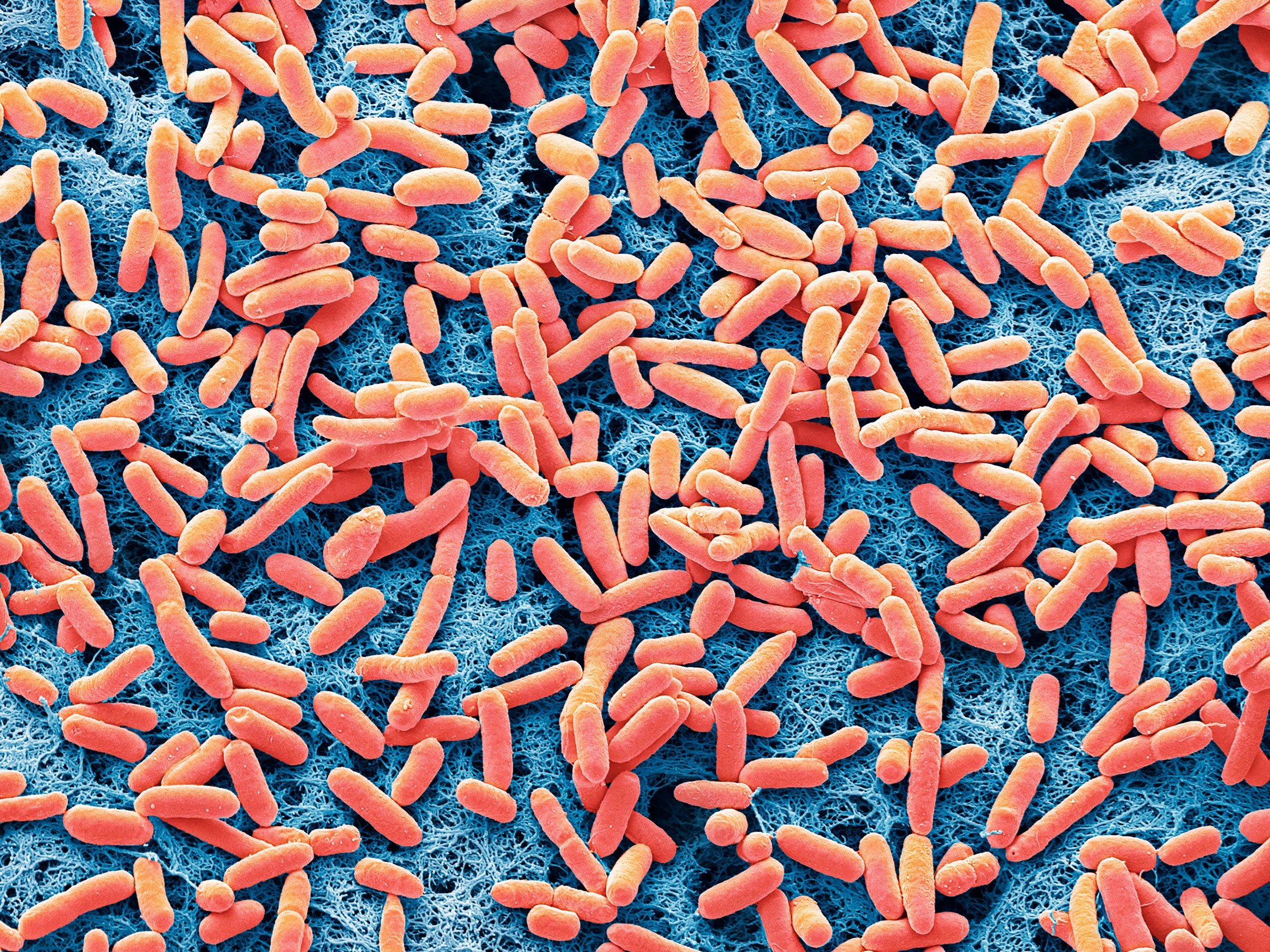 Scientists have given a fascinating new insight into the way microbes adopt a ‘co-operative’ approach to securing the nutrients they need to thrive.

A team of bioscientists from the University of Exeter have investigated why microorganisms spurn a “survival of the fittest” mentality to instead adopt a seemingly risky communal strategy to acquire nutrients from their environment.

A common feeding strategy involves secreting metabolic products into the surrounding environment to break down and capture required complex nutrients.

However this strategy, at first glance, appears to be flawed – not only are some nutrients lost into the environment, but they can also be exploited by neighbouring microbes that take the benefits without sharing the workload.

Now scientists have discovered a reason why microbes adopt this “public goods” approach, instead of keeping all the nutrients they need for themselves by breaking them down inside the cell.

They found that microbes that broke down nutrients internally rather than externally “took over” an otherwise stable population, leading it to become unstable and decline.

The research is published in Nature Ecology & Evolution.

Professor Ivana Gudelj, co-author of the study and also from the University of Exeter’s Living Systems Institute said, “we were puzzled by the diversity of microbial feeding strategies observed in nature and created a synthetic microbial community to probe this further.”

The research team examined the metabolism of Saccharomyces cerevisiae – more commonly known as Brewer’s Yeast – for the study.

As well as investigating the microbes in their natural form and environment, the team also ran a series of sophisticated mathematical models, and synthetic ecological experiments, to determine why the “public goods” approach is commonly used in nature, despite its flaws.

They found that strategies that break down nutrients either internally or externally both have their own selective benefits when considered in isolation. In communities containing a mixture of these feeding strategies, microbes that broke nutrients down internally out-competed their neighbours. However, such a selfish strategy became unsustainable once the public good feeders had been out-competed.

They suggest a more co-operative approach, which can see some microbes gaining nutrients they have not worked for, can strengthen the whole population, rather than individuals selfishly keeping resources for themselves.

Dr. Richard J. Lindsay, co-author of the study added, “Through our interdisciplinary approach, we found that digesting resources externally is favoured in fluctuating and rapidly changing environments or in non-diverse communities where they cannot be exploited.”

How Do Brains Remember Decisions?