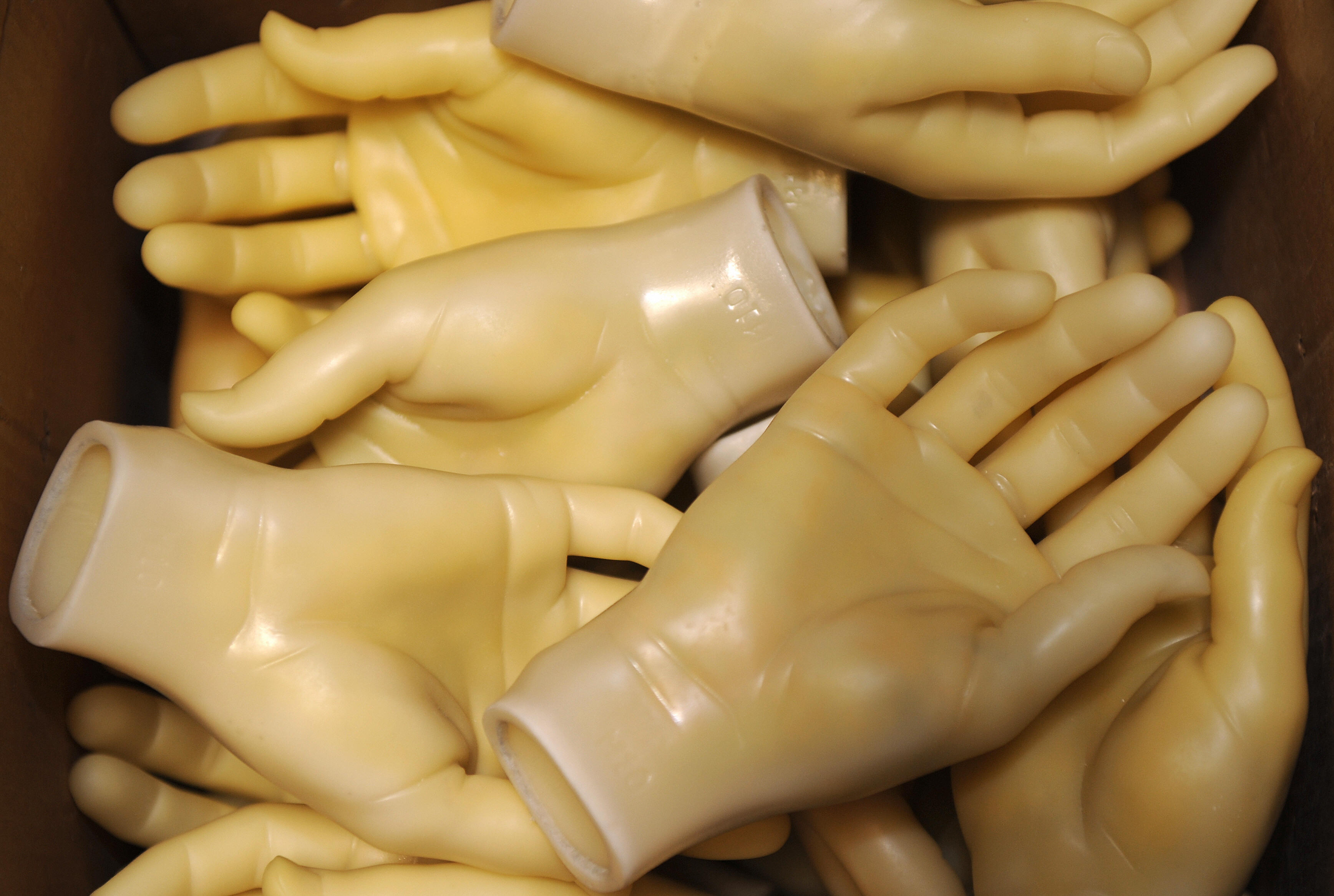 A world-famous psychological experiment used to help explain the brain’s understanding of the body, as well as scores of clinical disorders, has been dismissed as not fit-for-purpose in a new academic paper from the University of Sussex.

The Rubber Hand Illusion, where synchronous brush strokes on a participant’s concealed hand and a visible fake hand can give the impression of illusory sensations of touch and of ownership of the fake hand, has been cited in more than 5,000 articles since it was first documented more than 20 years ago.

In a new research paper Dr. Peter Lush, Research Fellow at the Sackler Centre for Consciousness Science at the University of Sussex, demonstrates that the control conditions typically used in the Rubber Hand Illusion do not do they job they need to do.

His results show that the commonly reported effects of the Rubber Hand Illusion can be attributed to imaginative suggestion’ – otherwise known as ‘hypnosis’.

Dr. Lush is calling for the development of valid control methods for the Rubber Hand Illusion while raising the prospect that suggestion effects could confound many other effects throughout psychological science.

He said: “The Rubber Hand Illusion is a cornerstone of contemporary consciousness science. It has been extended to almost any body part imaginable and investigated in just about any clinical disorder you can imagine.

“This paper prompts the reinterpretation of all this work, and other work which uses the same control methods, such as the full body illusion, the out of body illusion and the enfacement illusion. Existing claims that the rubber hand illusion is not a suggestion effect are invalid, and therefore it is possible that existing reports of the rubber hand illusion are entirely attributable to suggestion effects.”

Psychologists have long been aware of the dangers of ‘demand characteristics’ – in which subjects, often without realising it, say what they implicitly think they ought to say.

Dr. Lush’s work takes these concerns much further by showing that how suggestible someone is can dramatically influence what people report in the Rubber Hand Illusion – and potentially in many other experiments too.

Dr. Lush said: “The extent to which phenomenological control confounds psychological science is currently unknown, but may be substantial. If the effects are widespread – and they may well be – psychology will be faced with a new crisis of generalisability.”

In the new study, published this week in Collabra: Psychology, an innovative design was employed to test imaginative suggestion in rubber hand illusion reports.

Participants were provided with information about the Rubber Hand Illusion procedure (including a text description and a minute-long video demonstration of the illusion) and then asked to fill out a standard questionnaire on what they would expect to happen if they were a participant in the procedure.

Strikingly, people expect the same pattern of results that is typically found in Rubber Hand Illusion studies, both for the ‘experimental’ conditions and the ‘control’ conditions.

According to Dr. Lush, this means the control methods that have been used for 22 years of Rubber Hand Iillusion studies, are not fit for purpose because demand characteristics have not been adequately controlled, meaning the illusion may be, partially or entirely, a suggestion effect.

He added: “Few contemporary scientists seem to be aware of the extent to which imaginative suggestion can drive experience, and so haven’t been able to control for suggestion effects in the Rubber Hand Illusion.

“Future studies of the Rubber Hand Illusion – and many other similar effects – will need to take individual differences in suggestibility properly into account, if they are to make justifiable claims about how people experience their bodies.”

Should Infants Be Separated from COVID-19-Positive Mothers?