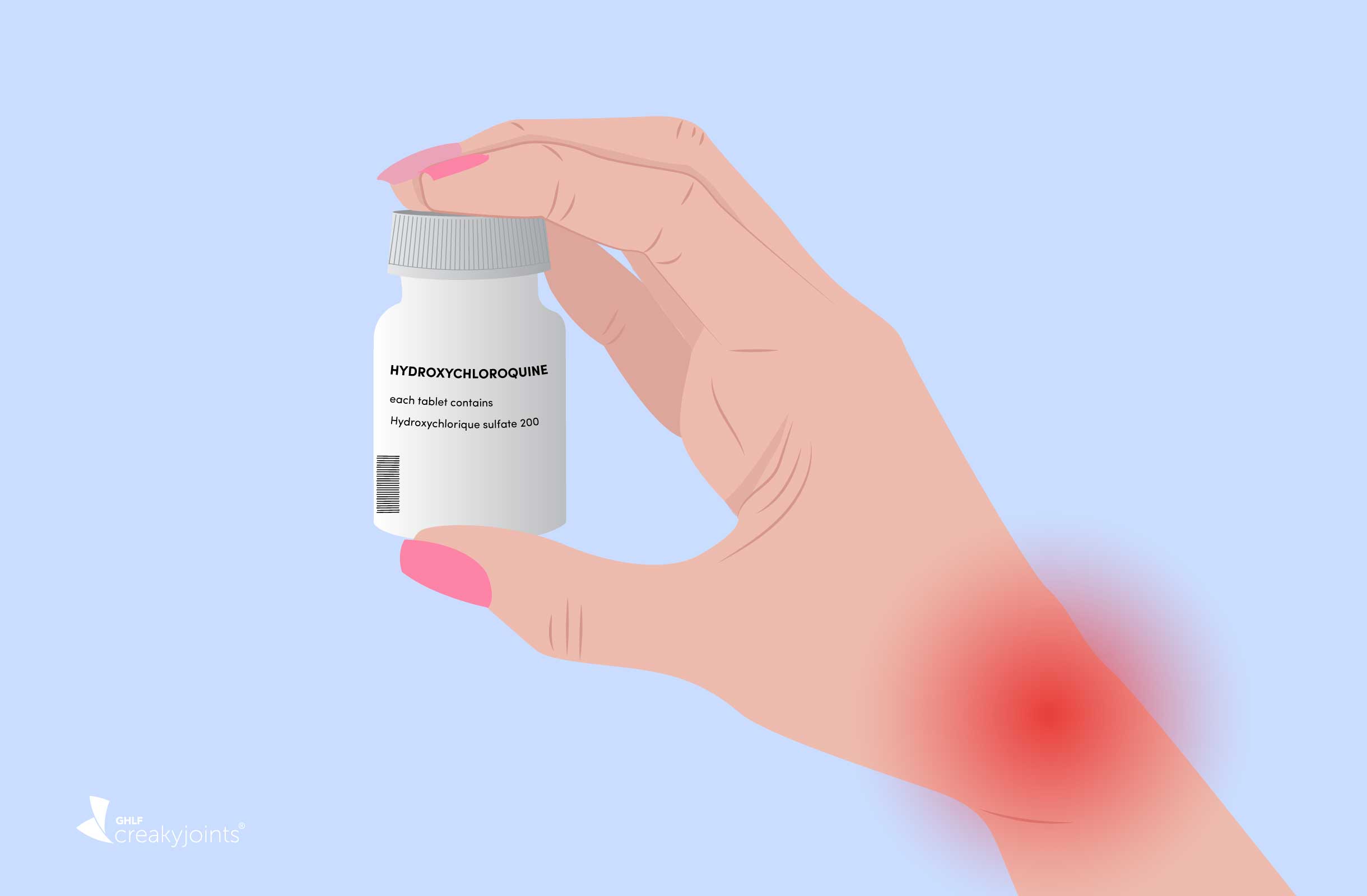 Researchers at Uppsala University and Uppsala University Hospital have developed a new method to measure levels of the medication hydroxychloroquine in patients with the rheumatic disease systemic lupus erythematosus (SLE). The analysis method may also be useful in other areas, such as in the treatment of COVID-19. The study is being published in Arthritis Research and Therapy.

Hydroxychloroquine was originally used to treat malaria but has also proven effective with SLE and rheumatoid arthritis (RA). Today it is recommended to all SLE patients since it protects against flares of the disease. Tests are now being conducted to see if it can also be used to treat COVID-19.

A disadvantage of hydroxychloroquine is its side effects which can be avoided, however, if the dosage is adjusted for each patient.

To achieve the protective effect against flares in SLE while also minimising the risk of side effects, Uppsala researchers have now developed a method that can be used in the medical care system to measure hydroxychloroquine levels in the blood of SLE patients. The method is based on high-resolution mass spectrometry and has been used at Uppsala University Hospital since December 2019.

First, the researchers went through available data on hydroxychloroquine measurements. They saw that results from measurements on whole blood, plasma and serum were not comparable with each other.

For this reason, his research team conducted a study together with the research team in rheumatology that compared the levels of hydroxychloroquine in plasma, serum and whole blood in SLE patients. They concluded that the levels in whole blood were about twice as high as in serum and plasma. Whole blood analyses were also the most dependable.

“One striking result, and a very important insight, was that levels in whole blood for patients prescribed the same dosage could differ by up to 15 times between individuals. This indicates a large individual variation in how the medication is metabolised.”

One problem pointed out by the study is that the services for electronic information on medicinal products in Sweden (FASS) provides concentrations of hydroxychloroquine in plasma. The researchers judge that these values provide an inaccurate and inappropriate picture for monitoring medication levels in patients.

“We also have to be very careful about drawing hasty conclusions about whether hydroxychloroquine is effective with COVID-19. What we know today is that the analysis method will hopefully lead to better data for providing the right dosages to SLE patients who are prescribed the medication.”

In collaboration with doctors at the Infectious Disease Clinic and within intensive care at Uppsala University Hospital, there are plans and preparations in place to be able to measure the levels of the medication in the blood of COVID-19 patients if the substance proves effective.

Designing Technologies That Interpret Your Mood from Your Skin