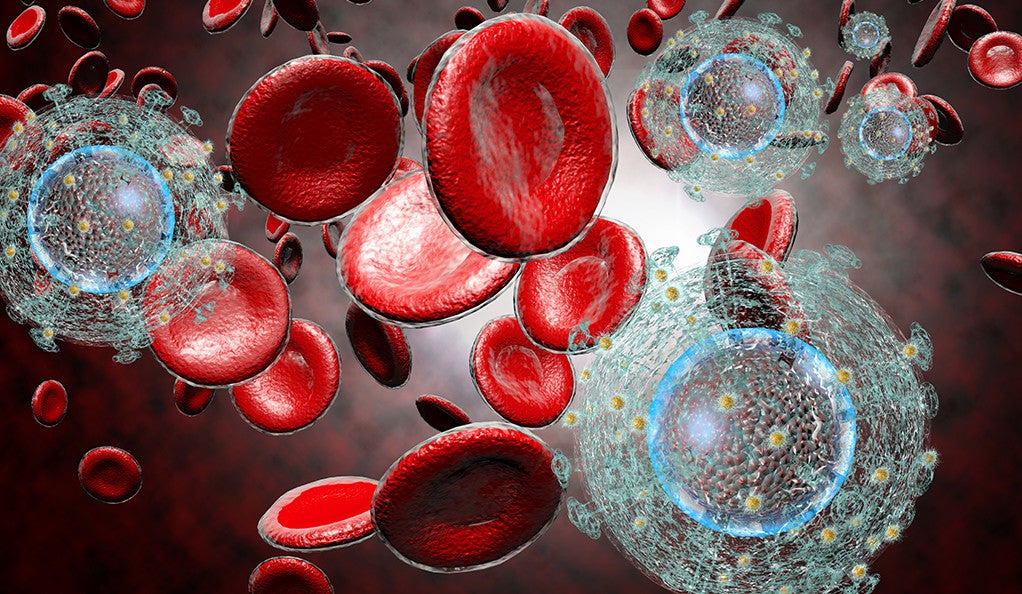 An HIV outbreak among people who inject drugs in Indiana from 2011 to 2015 could have been avoided if the state’s top health and elected officials had acted sooner on warnings, a new study by the Yale School of Public Health finds.

The study, published in The Lancet HIV, found that the number of HIV infections could have been drastically reduced in Indiana’s Scott County and that the state’s belated response in March 2015 came after the peak of the epidemic, likely having little effect on its trajectory.

The finding, said the researchers, offers a stark warning to public officials confronting the opioid crisis across the United States: Ignoring the risk of HIV can have terrible consequences for public health.

“We used publicly available data on the outbreak to recreate it in a computer simulation,” said Gregg S. Gonsalves, assistant professor of epidemiology and the study’s first author. “Once we had recreated the events in Scott County, we could examine what would have happened if a response to the threat had been initiated earlier.” The study points out that rapidly growing opioid use in Indiana and a hepatitis C outbreak spurred local public health leaders to recommend establishment of syringe exchange and other programs to prevent HIV transmission several years before the Scott County outbreak, although their recommendations were rejected by the state.

The study provides the first quantitative evidence that the number of undiagnosed HIV infections had already fallen substantially by the time a public health emergency had been declared.

“Our findings suggest that with earlier action the actual number of infections recorded in Scott County — 215 — might have been brought down to fewer than 56, if the state had acted in 2013, or to fewer than 10 infections, if they had responded to the HCV outbreak in 2010-2011. Instead they cut funding for the last HIV testing provider in the county,” said Forrest W. Crawford, associate professor of biostatistics and of ecology and evolutionary biology, and the paper’s senior author.

Previous work by researchers at the U.S. Centers for Disease Control and Prevention (CDC) established that the HIV outbreak in Scott County started in 2011 and spread throughout the community of people who use drugs in and around Austin, Indiana. CDC investigators have also indicated that 220 other counties in the United States are at risk of HIV and HCV outbreaks related to opioid injection use similar to what was seen in southeastern Indiana. Although the study specifically evaluates the Scott County outbreak, new clusters of cases of HIV among people who use drugs have already been reported in Ohio, Kentucky, West Virginia, and Massachusetts. The paper provides broader lessons for confronting infectious disease threats among people who inject drugs, said the researchers.

“A comprehensive response, including access to clean syringes for people who inject drugs, as well as therapies such as buprenorphine and methadone, could avoid new outbreaks of HIV and HCV in at-risk counties in the first place,” said Gonsalves. “Unfortunately, these interventions are in woefully short supply in the places that need them most. Unless we act, it’s not a question of whether we’ll see a repeat of what happened in Scott County, but when and where.”

The results represent a conservative estimate of the impact that interventions to prevent and treat HIV could have had on the epidemic in Scott County, said Crawford. “With a more comprehensive set of interventions, outbreaks like this could be further curtailed or even avoided.”

The authors provide an interactive web application at https://forrestcrawford.shinyapps.io/indiana-hiv/ that allows readers to examine other counter-factual scenarios in the context of what happened in Scott County, including dialing up (or down) the effectiveness of interventions and “turning back time,” by changing the dates upon which they were initiated.

With STDs at an All-Time High, Why Aren't More People Getting a Proven Treatment?