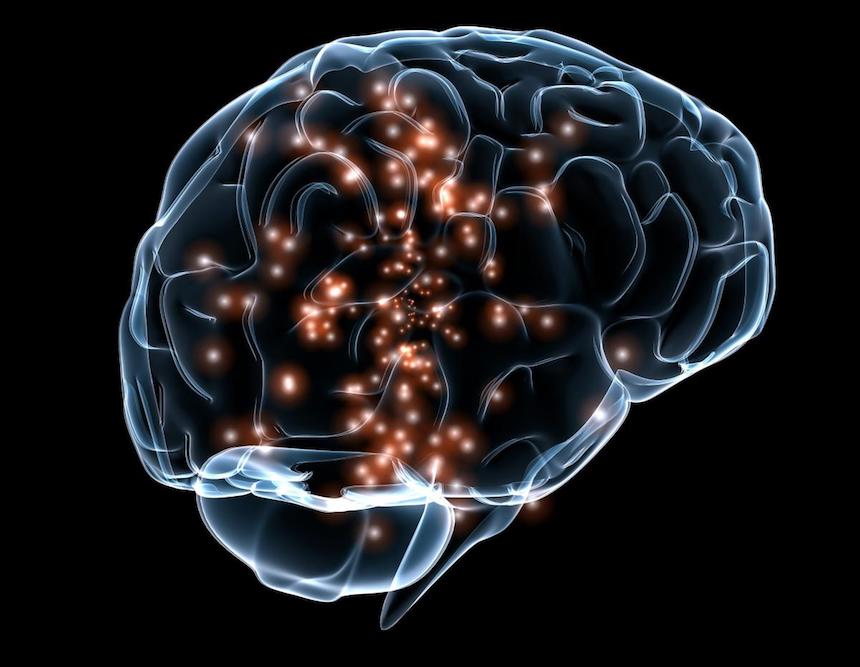 Using a molecular method likely to become widely adopted by the field, researchers have discovered brain circuitry essential for alertness, or vigilance – and for brain states more generally. Strikingly, the same cell types and circuits are engaged during alertness in zebra fish and mice, species whose evolutionary forebears parted ways hundreds of millions of years ago. This suggests that the human brain is likely similarly wired for this state critical to survival.

“Vigilance gone awry marks states such as mania and those seen in post-traumatic stress disorder and depression,” explained Joshua Gordon, M.D., Ph.D., director of the NIH’s National Institute of Mental Health (NIMH), which along with the National Institute on Drug Abuse, co-funded the study. “Gaining familiarity with the molecular players in a behavior – as this new tool promises – may someday lead to clinical interventions targeting dysfunctional brain states.”

For the first time, Multi-MAP makes it possible to see which neurons are activated in a behaving animal during a particular brain state – and subsequently molecularly analyze just those neurons to identify the subtypes and circuits involved.

In this case, the researchers used the technique to screen activity of neurons visible through the transparent heads of genetically-engineered larval zebra fish. They gauged vigilance by measuring how long it took the animals to swish their tails in response to a threatening stimulus.

A molecular analysis revealing subtypes led to identification of six suspect circuits composed of distinct populations of neurons that modulate neuronal activity, only one of which had previously been linked to vigilance. Virtually the same players were operative in follow-up experiments examining such reaction time-related circuitry in mouse brain. Using optogenetics – another breakthrough exploratory tool developed by Deisseroth and colleagues — the researchers narrowed the field to three circuits that definitively boost alertness in mice, including the one previously known. The other three are thought to play a reportorial rather than regulatory role.