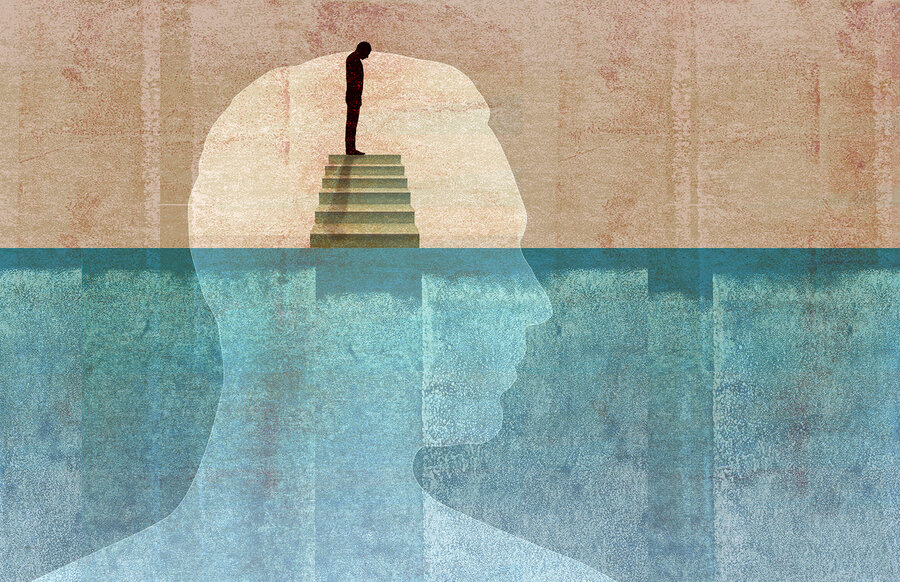 A new Centre for Addiction and Mental Health (CAMH) and Institute for Clinical Evaluative Sciences (ICES) study shows that people with schizophrenia account for more than 1 in 10 cases of suicide in Ontario, and that young people are disproportionately affected.

“Among people who died by suicide, having a diagnosis of schizophrenia is clearly over-represented,” says Dr. Juveria Zaheer, first author and Clinician Scientist in CAMH’s Institute for Mental Health Policy Research.

The study, published in Schizophrenia Research, showed that 12 per cent of all suicide cases involved a diagnosis of schizophrenia. Approximately one per cent of the population has the disorder.

Those with schizophrenia who died were also more likely to be younger, with one in five between the ages of 25 and 34 compared to 1 in 10 in the non-schizophrenia group. “This is shocking,” says Dr. Zaheer. “We need to emphasize the importance of assessing the risk of suicide in younger patients with schizophrenia, particularly early in the course of illness.”

The figures were determined by linking records from various Ontario databases, including the Office of the Registrar and ICES. Across the province, 5,650 individuals died by suicide between 2008 and 2012. Among these, 663 had a schizophrenia-related diagnosis.

It’s estimated that in 90 per cent of situations where suicide occurs, there’s a link to mental illness.

However, the reasons why a person takes their life can vary substantially, says Dr. Zaheer. Suicide risks might be different for those with schizophrenia compared to those with other illnesses, and looking at patterns across a population is one way to identify these risks.

This approach yielded one important difference with tangible implications for suicide prevention. People with schizophrenia had more contact with the health care system, as more than half sought help for a mental health problem in the 30 days before death, compared with only one quarter of the non-schizophrenia group.

“This finding points to an opportunity to intervene, and raises the question of whether there’s a role for a suicide risk assessment and management with every young person with schizophrenia,” says Dr. Zaheer.

Assessments may not be top of mind among clinicians, who are focused on managing their patients’ hallucinations and delusions, she notes. But because younger people with schizophrenia are engaged with the health care system, clinicians do need to be more vigilant about the risk of suicide in these patients.

Dr. Paul Kurdyak, senior author and scientist at CAMH and ICES, explains the potential impact of these findings in practice. “In Ontario, as in other provinces, we have regional early intervention programs to provide services for young people dealing with their first psychotic episode. These programs are the ideal sites to incorporate standardized suicide assessment and management to hopefully reduce the high rate of suicide among young people with their first psychotic episode.”