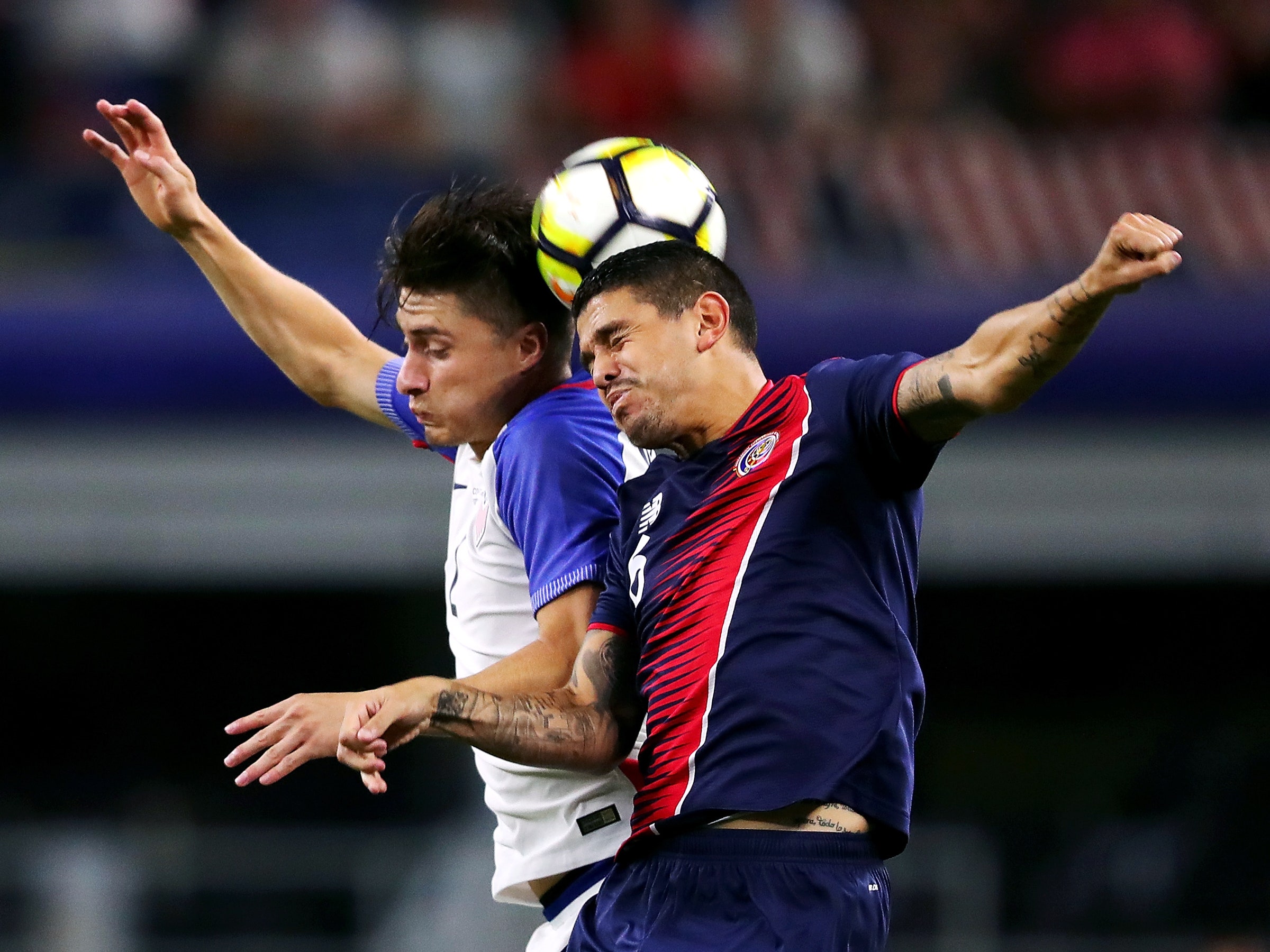 When France and Croatia go head to head in the World Cup final on Sunday, fans may want to see which team really has their head in the game.

Soccer players who head the ball may be more likely to experience short-term balance problems, suggesting that repetitive head impacts could have the potential to cause subtle neurological deficits not previously known, according to a preliminary study by University of Delaware (UD) researchers. More research is needed to understand the long-term effects of these repetitive head impacts and potentially develop interventions to address them.

“Soccer headers are repetitive subconcussive head impacts that may be associated with problems with thinking and memory skills and structural changes in the white matter of the brain,” said study author John Jeka, Ph.D., a professor and chair of the Department of Kinesiology and Applied Physiology in the College of Health Sciences. “But the effect of headers on balance control has not been studied.”

The abstract will be presented July 21 at the American Academy of Neurology’s Sports Concussion Conference in Indianapolis.

The team of researchers led by Jeka studied 20 recreational and club soccer from the UD community, Wilmington and Newark. Participants answered questions about the number of times they headed the ball and how often they played and practiced. The average player was 22 years old and reported heading the ball 451 times in the past year.

Players were asked to walk on a foam pad with their eyes closed. They were tested under two conditions – one with electrodes placed behind their ears to make them feel like they were falling sideways and another without the stimulation. The electrodes make use of tool called galvanic vestibular stimulation that stimulates the nerves in the inner ear and brain that affect balance.

The study found that players exposed to more repetitive head impacts were more affected by the vestibular stimulation while walking, suggesting subtle balance problems. For every 500 headers that a player reported, their food placement and hip adduction responses slightly increased, Caccese said.

“At this point, it appears that frequent soccer heading may result in subtle balance impairments,” said Jaclyn B. Caccese, Ph.D., one of the authors of the study. “The question is, how do we get these really subtle effects and how do they manifest to later life complications?”

Because the balance problems are so subtle, there may be no outward indication of the impact from the repetitive head impact, said Fernando V. Santos, another study author.

“We are looking to understand the relationship between head impacts and concussion,” said Santos, a doctoral student in the biomechanics and movement science interdisciplinary program. “These athletes, they’ve experienced head impact and they don’t show any signs.”

Santos and Caccese said more research is needed to learn about the effects of repetitive head impact. A next step is to gain a better understanding of how people use sensory information to maintain balance following concussion and even mild head impact that does not result in acute symptoms of concussion.

“The hope is if you can identify concussion and treat it, but also if there are effects from repetitive head impacts, identify individuals who are going to be susceptible to those. Not everyone has effects from repetitive soccer headings,” Caccese said. “We need to identify individuals who do have it, identify why they have it and how to treat it – and if balance deficits persist, then you can design targeted interventions to rehabilitate those balance deficits.”