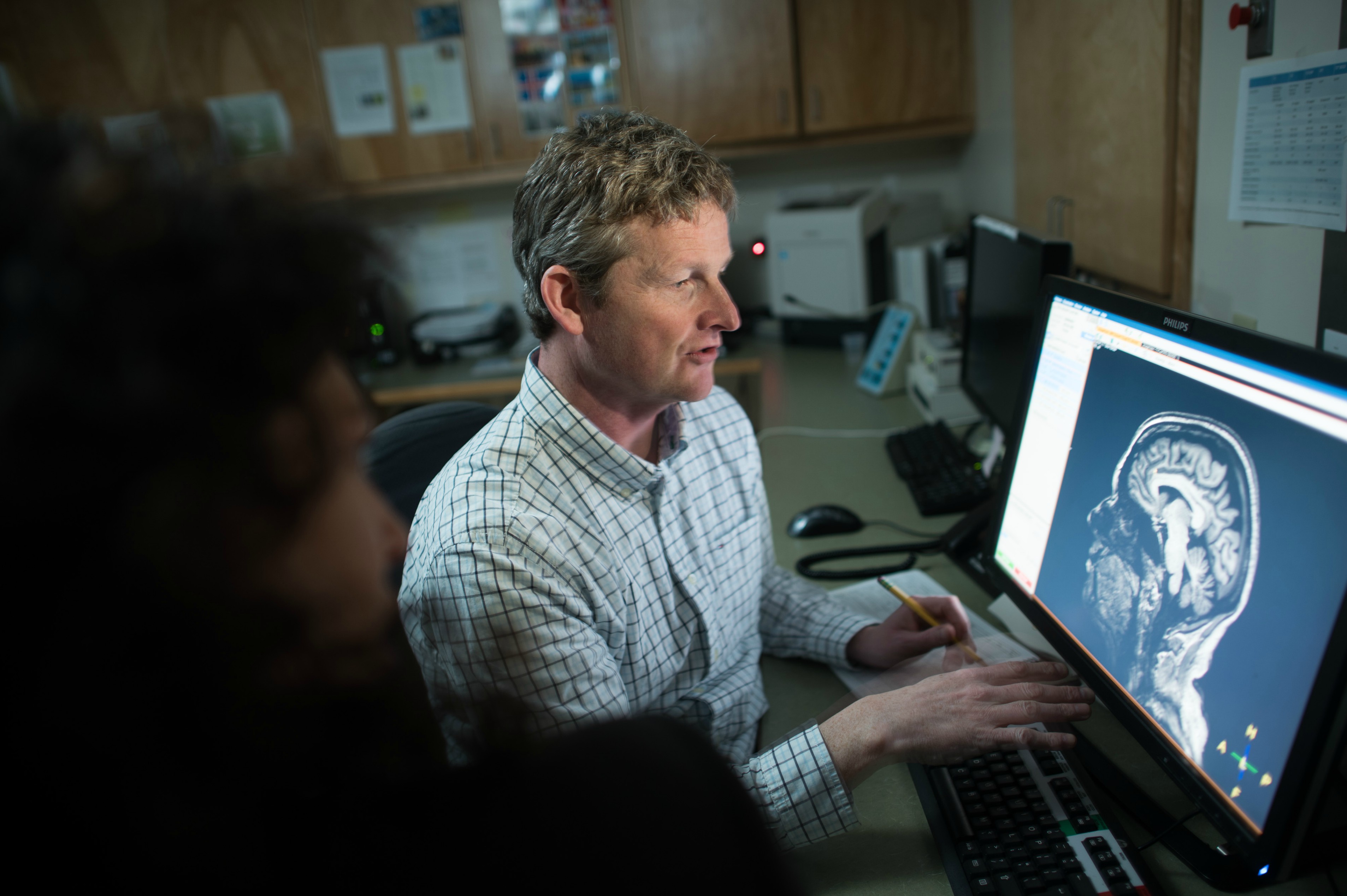 At a time when several states are moving to legalize recreational use of marijuana, new research shows that concerns about the drug’s impact on teens may be warranted. The study, published in The Journal of Neuroscience, shows that even a small amount of cannabis use by teenagers is linked to differences in their brains.

Senior author and University of Vermont (UVM) Professor of Psychiatry Hugh Garavan, Ph.D., and first author and former UVM postdoctoral fellow Catherine Orr, Ph.D., say this research is the first to find evidence that an increase in gray matter volume in certain parts of the adolescent brain is a likely consequence of low-level marijuana use.

Few studies have looked at the effects of the first few uses of a drug, says Garavan. Most researchers focus on heavy marijuana users later in life and compare them against non-users. These new findings identify an important new area of focus.

The new study, part of a long-term European project known as IMAGEN, included 46 kids who reported having used cannabis once or twice by age 14. Their brains showed more gray matter volume in areas where cannabis binds, known as cannabinoid receptors, compared to the kids who didn’t use the drug. The biggest differences in gray matter were in the amygdala, which is involved in fear and other emotion-related processes, and in the hippocampus, involved in memory development and spatial abilities.

Exploiting the advantages of the study’s longitudinal data, the researchers ruled out the likelihood that the cannabis-using kids had pre-existing differences in gray matter thickness or that they had specific personality traits that might correlate with the difference in brain makeup.

“The implication is that this is potentially a consequence of cannabis use,” Garavan says. “You’re changing your brain with just one or two joints. Most people would likely assume that one or two joints would have no impact on the brain.”

What the increased brain matter volume means is unclear.

Typically at that age, Garavan says, the adolescent brain undergoes a “pruning” process, where it gets thinner, rather than thicker as it refines its synaptic connections.

“One possibility is they’ve actually disrupted that pruning process,” Garavan says of the marijuana-using kids.

Binge Eating and Smoking Linked to Bullying and Sexual Abuse

Suicide Risk More Than Quadruples for People with Cancer