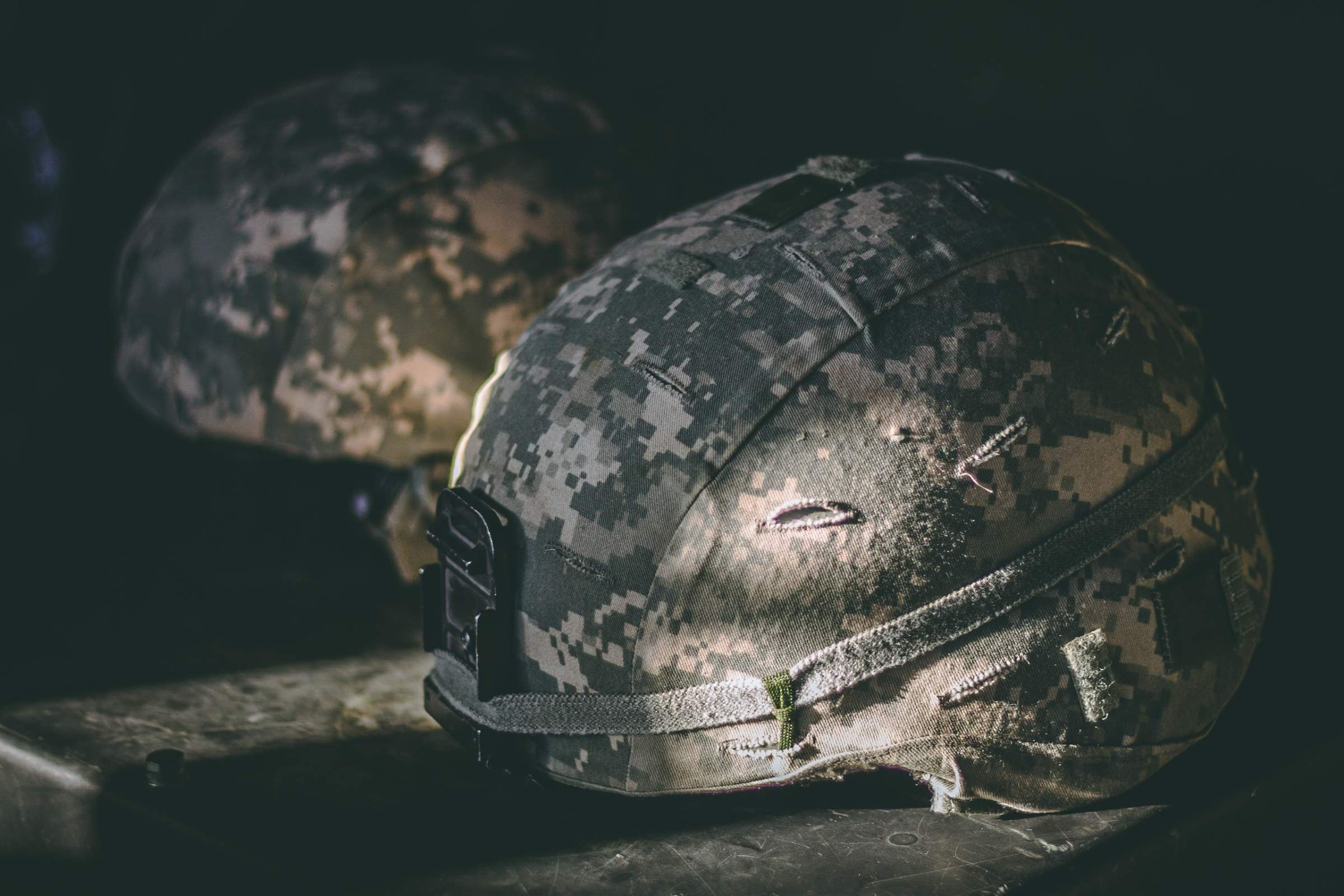 Researchers may have found a way to improve a common treatment for post-traumatic stress disorder (PTSD) by changing how the brain learns to respond less severely to fearful conditions, according to research published in Journal of Neuroscience.

The study by researchers at The University of Texas at Austin Dell Medical School suggests a potential improvement to exposure therapy – the current gold standard for PTSD treatment and anxiety reduction – which helps people gradually approach their trauma-related memories and feelings by confronting those memories in a safe setting, away from actual threat.

In a study of 46 healthy adults, researchers compared participants’ emotional reactions to replacing an unpleasant electric shock on the wrist with a surprise neutral tone, instead of simply turning off the shocks. Omitting the feared shocks is the current norm in exposure therapy. The participants’ brain activity was measured by functional magnetic resonance imaging (fMRI). Their emotional reactions were measured by how much they were sweating from their hands.

Compared with simply turning off the shocks, replacing the feared shocks with a neutral tone was associated with stronger activity in the ventromedial prefrontal cortex – an area critical for learning safety and inhibiting fear. Replacing the feared shock with a simple tone also lowered participants’ emotional reactions to pictures that previously had been associated with the electric shock when participants were tested the next day.

“This simple treatment of replacing an expected threat with an innocuous sound resulted in a long-lasting memory of safety, which suggests that the brain may be able to better control its fear response by means of a pretty straightforward, nonpharmaceutical intervention,” says lead study author Joseph Dunsmoor, Ph.D., an assistant professor in the Department of Psychiatry at Dell Medical School.

In the study, Dunsmoor’s team randomly divided participants to two groups – those who had the shock turned off and those who had the shock replaced by a neutral tone. Both groups were exposed to a picture of a face paired with an electric shock on the wrist on day one of the study. The groups were then exposed to the pictures with the shock turned off, or with the shock replaced by the surprising tone. Both groups returned the next day to measure brain activity and emotional reactions to the fear-conditioned pictures.

“It is well known that the brain learns by surprise,” says Dunsmoor. “Our study suggests that replacing expected aversive events with neutral and unexpected events, even a simple tone, is one way to capture attention so that the brain can learn to regulate fear more effectively.”