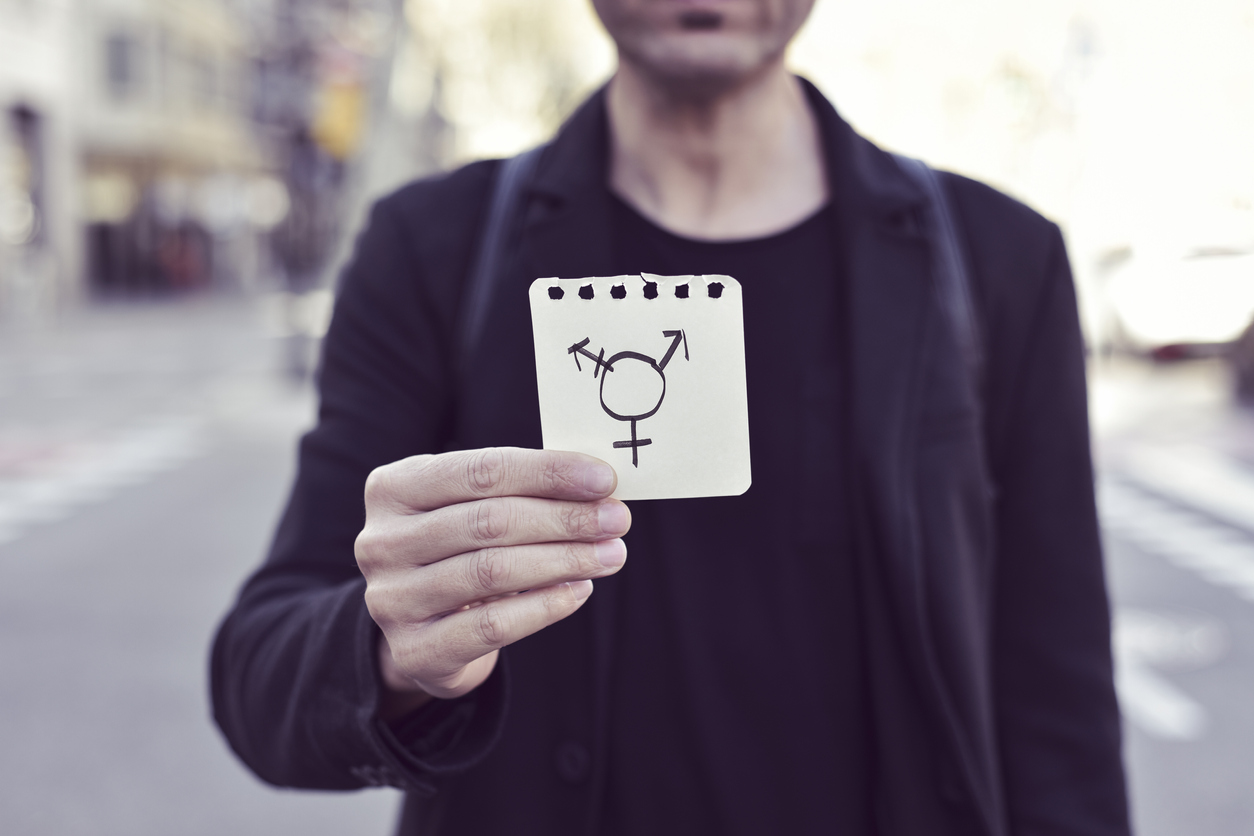 Doctors should ditch the requirement for a mental health assessment of transgender teens and adults before prescribing them hormone treatment, argues an activist and bioethicist, drawing on their own personal experience in the Journal of Medical Ethics.

The practice is dehumanising, unjustified, and turns the process of transformation into the treatment of a mental illness, says Florence Ashley of McGill University, Montreal, Canada.

It should instead be replaced with informed consent, which respects a patient’s lived experience and autonomy, they insist.

The informed consent approach is becoming more common, they acknowledge. But many doctors still require an assessment and referral letter from a mental health professional in compliance with the World Professional Association of Transgender Health (WPATH) Standards of Care.

The author says that their decision to take hormones was not made in haste, and they had ‘socially transitioned’ months before opting for hormone treatment. Their university health clinic had adopted informed consent for transgender care, which allowed them to get a prescription for hormones without a referral letter.

But “many others are not so lucky,” they point out, adding that their own luck ran out when they had to get two referral letters for genital surgery.

The assessment of gender dysphoria–discomfort or distress caused by the mismatch between a person’s gender identity and his/her sex assigned at birth–left them “feeling exposed, naked and dehumanized,” because it was viewed as a mental flaw that needed fixing.

By requiring a mental health assessment instead of taking the transgender person’s word, doctors “deny the authority trans people have over their own mental health experiences,” they say.

“As being transgender is not a mental illness, treating gender dysphoria in this way is pathologizing and, because it pathologizes normal human variance, dehumanizing.”

What’s more, the desire to transition may not be a result of gender dysphoria, they suggest. And so these assessments “devalue” the diverse experiences of those who wish to change their bodies for other reasons, they say.

There is no scientific evidence to back up referral letter requirements, they point out, arguing that hormone therapy poses no more risk to health than several other medical procedures for which no psychological assessment is required–abortion, for example.

“I invite physicians to answer this question for themselves and inquire into how double standards in clinical practices may reflect unconscious hostility towards trans lives and experiences,” they write.

“The referral requirements may reflect a failure of clinical guidelines to keep up with our evolving understanding of transitude–the fact of being trans–as part of normal human diversity,” they suggest.

But while there does seem to be some progress towards adopting informed consent rather than a mental health assessment before providing hormone treatment, it is not happening fast enough, they say.

“More than just unjustified, these requirements are dehumanising and pathologising for trans people and should be abandoned,” they conclude.

Many Heart Attack Patients May Be Needlessly Treated in ICU