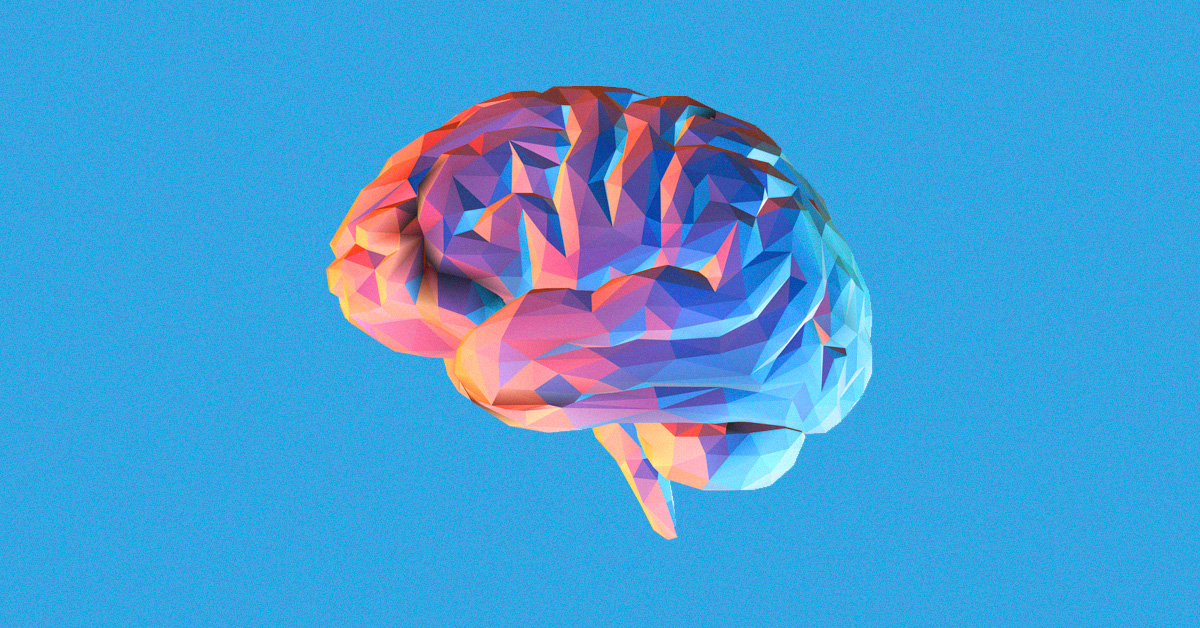 Mammal brains — including those of humans — store and recall impressive amounts of information based on our good and bad decisions and interactions in an ever-changing world. Now, in a series of new experiments with mice, scientists at Johns Hopkins Medicine report they have added to evidence that such “decision-based” memories are stored in very particular parts of the brain.

“Figuring out where and how long animal brains store information about past choices can help us more broadly understand models of decision-making,” says Jeremiah Cohen, Ph.D., assistant professor of neuroscience at the Johns Hopkins University School of Medicine. Eventually, he says, such models could lead to better treatments for addiction and other disorders marked by flawed or disordered decision-making.

A description of the studies was published in the journal Neuron.

For the experiments, Cohen and his colleagues at Johns Hopkins used various odors to train 36 mice to choose between two tubes that deliver water when licked and which were randomly controlled by a computer to turn the “faucets” on or off. When one tube was turned on, the other was turned off, and then, they’d switch. The experiment was designed to mimic how mice forage for water in the wild and learn where to return for the liquid.

The mice didn’t know, with certainty, whether they would receive water when they made a particular choice, says Cohen. To find the water reward, they had to remember their recent choices and outcomes, he explains.

As expected, Cohen says, the mice more often explored and licked from water tubes that were turned on more frequently, maximizing the amount of water they received. Occasionally, they also explored water tubes that were turned off, licking them once in a while. When a tube with plentiful water was turned off, the mice switched to the other tube that was newly turned on, says Cohen. The scientists also found that the mice waited to make their water tube choices for up to half a minute.

Cohen says previous studies over the past decade have suggested that decision-based memories are stored in the prefrontal cortex — the seat of complex behavior, personality and learning.

To figure out where in their brains the mice stored the water memories, a member of Cohen’s team, Bilal Bari, attached microelectrodes to the brains to measure the firing rate of so-called “action potentials” crossing the membranes of more than 3,000 neurons in the prefrontal cortex.

According to Cohen, the firing rate of the neurons’ action potentials in a mouse represents the internal cognitive estimate of the choice between the two water tube options — basically, the mouse thinking about which tube to lick.

A baseline action potential rate in prefrontal cortex neurons is about two to 10 spikes per second. But when the mice were believed to be thinking about one tube choice versus the other, the scientists found action potential rates of an average of about 20 spikes per second in nearly 80% (2,401 of 3,073) of prefrontal cortex neurons.

They also found that the longer the mice took to decide between the two tubes, the action potential rate in prefrontal cortex neurons started to slow down. After 15 seconds without licking a tube, action potential rates were down to half their peak rate. “It’s possible that the mouse is forgetting how valuable the particular environment is,” says Cohen.

“These data give us a window into how neurons are storing these decision-based memories,” says Cohen. “Not only can we see the changes in action potential firing rates, but we can quantify them too.”

The researchers also measured where in the mouse brains the prefrontal cortex neurons extended to other parts of the brain, signaling structures elsewhere. They found increased electrical signaling to the dorsomedial striatum, a structure inside the basal ganglia, a region in the middle of the brain linked to movement.

Cohen says his team plans further study on where and how neurons connect from the prefrontal cortex to other parts of the brain that control movement. This information would likely shed light on how fast animals including humans learn from their experiences in the world. “We need to learn quickly in a volatile world, and figuring out more of how brains do that will offer insight into how such learning can be adjusted,” Cohen says.

Suicidal Thoughts Can Be Reduced Among Indigenous People; This New Study Finds the Factors

Privatization of Public Goods Can Cause Population Decline, Research Shows