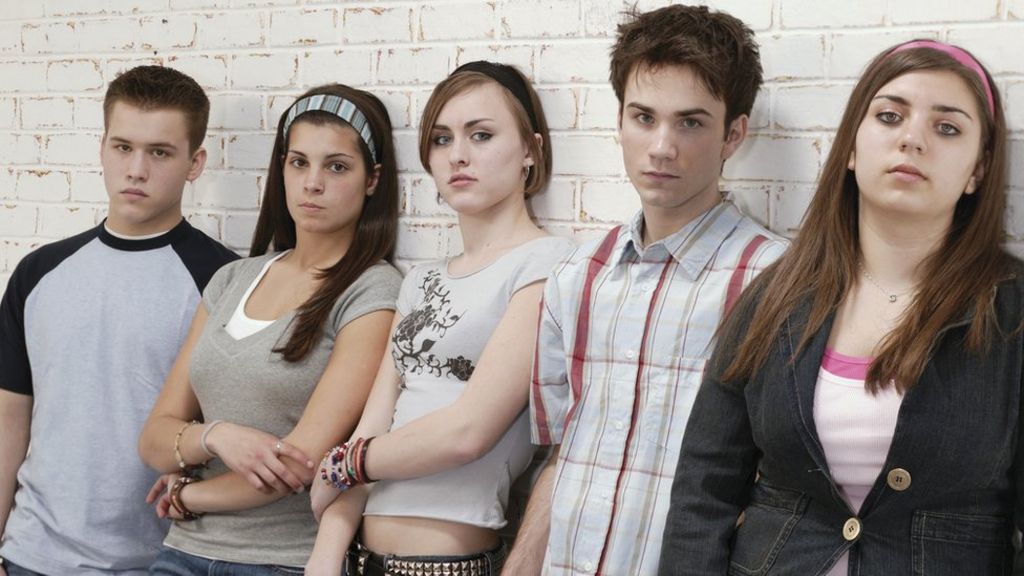 Scientists have found that brain networks develop differently in males and females at puberty, with boys showing an increase in connectivity in certain brain areas, and girls showing a decrease in connectivity as puberty progresses. These analyses were focused on brain regions previously identified as conferring risk for mood problems in adolescents, suggesting an association, although this needs to be tested.

According to lead researcher, Dr. Monique Ernst of the National Institute of Mental Health, “In our study, we showed that certain brain regions develop differently in boys and girls at puberty. Functional connectivity increases in boys and decreases in girls over puberty. Our next set of studies will aim to clarify the significance of these communication changes in the maturing brain, and to identify if the changes are protective or if they increase vulnerability.”

“We looked at these brain areas because they had previously been identified as conferring risk for mood problems in adolescents. We know that mood upsets, particularly anxiety and depression, occur disproportionately in girls, and that women are twice likely as men to suffer from depression following the trend emerging during puberty. We found that the puberty period is associated with significant brain changes in these mood-related brain areas; however, we need to be cautious in interpreting these changes; we need to verify that the association we see between these brain changes and the coincident mood changes are linked. This work is underway,” Ernst added.

The researchers analysed brain scans of 147 girls and 157 boys, aged between 13 and 15, from centres in Dublin, London, Dresden, Mannheim, and Paris.They were at varying puberty stages, from having not started their puberty to being fully mature. The researchers took images of the brain activity while the adolescent volunteers were lying still in an MRI scanner. These images were corrected for age and then were analyzed in a way that measures how strongly brain regions communicate with one another (known as “functional connectivity”). The values of the functional connectivity of these regions were correlated with the level of maturity at puberty.

Ernst continued, “This is a first, because in the past, brain scans of adolescents have mostly been measured against a relatively wide chronological age, whereas, here, we were able to measure brain changes directly against their puberty status. We found that for an equivalent change in puberty status, the functional connectivity in these specific brain areas increased in boys by an average of around 6.5%, but decreased in girls by an average of around 7.2% (both these results were statistically significant). Specifically, these brain areas are within the medial prefrontal cortex and the parietal cortex.

Collectively these findings indicate that there are opposite changes of brain activity in boys and in girls as they go through puberty, and this male/female developmental pattern can be a key factor in in the role of pubertal development in the emergence of mood disorders. The next critical next step is to examine the role of these brain connectivities in the development of depression as these adolescents get older, using a longitudinal design.”

Commenting, Dr. Jaanus Harro (Division of Neuropsychopharmacology, Department of Psychology, University of Tartu and Psychiatry Clinic, North Estonia Medical Centre, Tallinn), said “This is particularly interesting in terms of demonstrating connectivity differences between boys and girls. While depression is more prevalent in females it still does occur in males too frequently, while the formal diagnostic criteria are identical. However, the neural pathways to depression in males and females might be partly different, as increasing number of gene-environment interaction studies has shown different interactions in boys and girls, on occasion quite opposite to one other. This imaging study offers a potential brain correlate to these distinct interactions, and it is quite plausible that they might arise during adolescence.”

ADHD Medication: How Much Is Too Much for a Hyperactive Child?