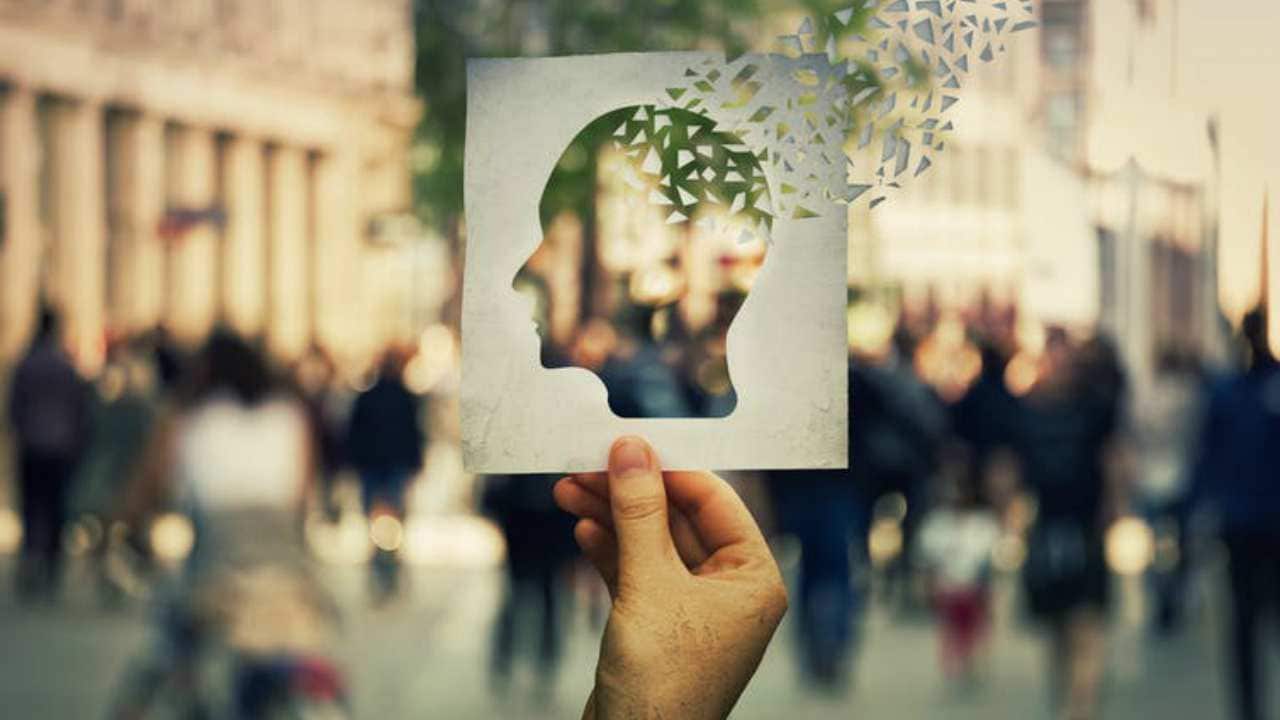 Education may erase the risk of cognitive decline associated with the APOE e4 gene–the biggest genetic risk factor for late-onset Alzheimer’s disease–in older non-Hispanic black people, according to a new study by researchers at Columbia University Vagelos College of Physicians and Surgeons.

The study was published online (pre-press) in the Journal of Alzheimer’s Disease.

“There’s frustratingly little we can do to lessen the risk of Alzheimer’s disease, but education appears to be one of the few interventions that we know works,” says first author Jet M.J. Vonk, PhD, a postdoctoral research scientist in the Taub Institute for Research on Alzheimer’s Disease and the Aging Brain at Columbia University Vagelos College of Physicians and Surgeons.

Does Education Preserve Cognitive Ability for All Older Adults?

Several studies, mainly in non-Hispanic white people, have shown that the higher one’s level of education, the lower one’s risk of dementia–even among those who are genetically at higher risk for Alzheimer’s, such as carriers of the APOE e4 gene.

Even before Alzheimer’s is diagnosed, older individuals with the APOE e4 gene have, on average, poorer cognitive function than non-carriers.

But none of these studies had focused on non-Hispanic blacks, a population with fewer years of education and higher rates of APOE e4 and dementia than non-Hispanic whites.

The researchers looked at 849 non-Hispanic Blacks (average age of 69 years) of various educational levels who were enrolled in a multicenter study investigating genetic and environmental factors that influence Alzheimer’s onset. None of the participants had dementia, though about 38% carried the APOE e4 gene.

Overall, among individuals with more than a high school degree, APOE e4 carriers performed just as well on two key memory tests as non-carriers, an effect that was particularly pronounced in women. “This suggests that education can buffer the effects of the APOE e4 gene on episodic memory retention and working memory, which are usually the first types of memory to be affected in people with Alzheimer’s,” says Vonk.

The findings do not have any implications for clinical practice. “The important point is that education is a modifiable risk factor for cognitive decline. It’s something that we can target with public policies that increase access to higher education,” says Vonk.

The current study focused on the effects of formal education through high school and college. “We also hope to examine which other social and environmental factors later in life, from your 20s through your 60s, may help buffer cognitive decline associated with the APOE e4 gene in this population,” Vonk says.