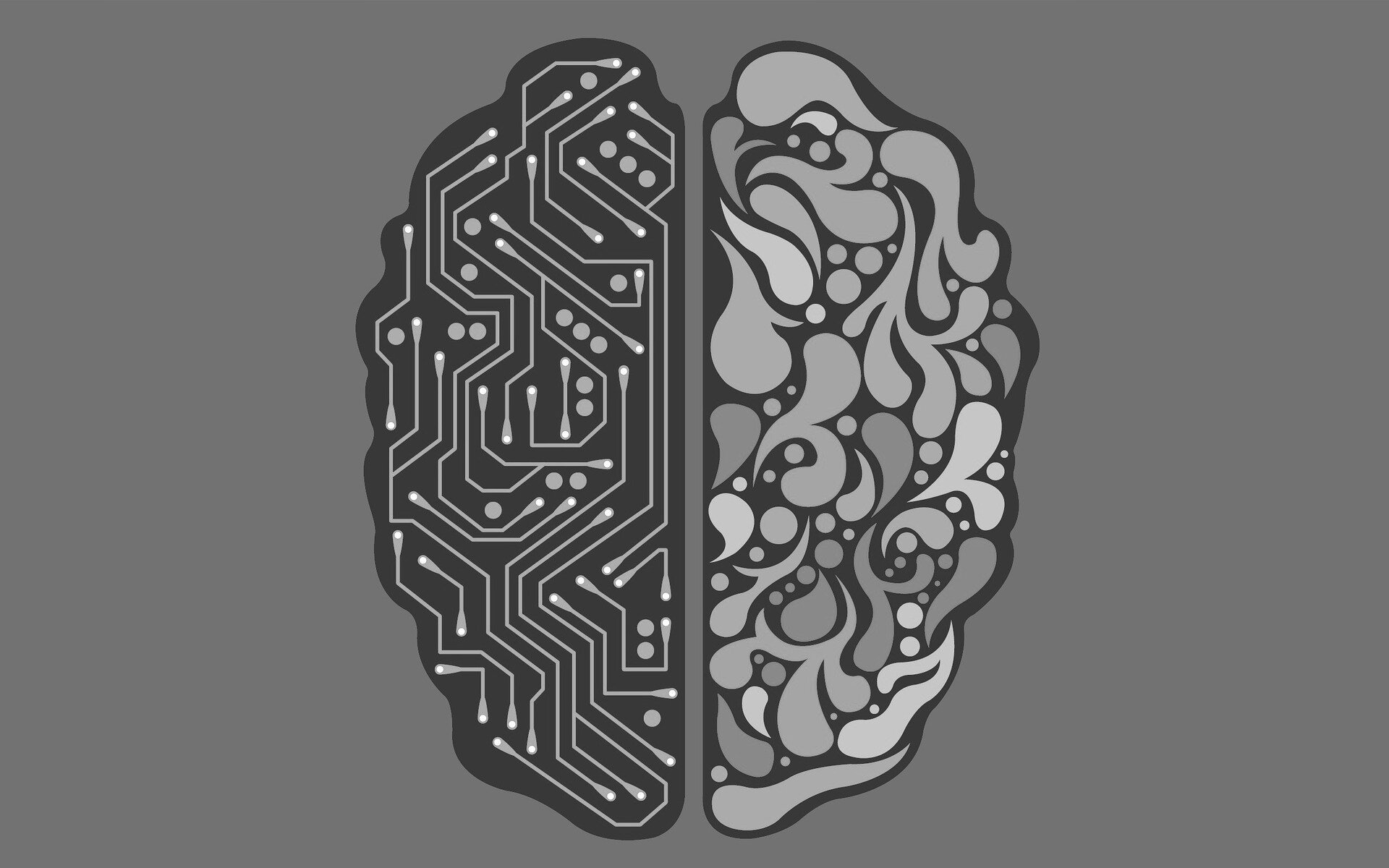 A groundbreaking clinical approach has been developed combining new diagnostic techniques to detect a leaking blood-brain barrier (BBB) with a new anti-inflammatory drug that for the first time slows or reverses age-related cognitive decline.

In two related studies published in the journal Science Translational Medicine, researchers from Ben-Gurion University of the Negev (BGU) and the University of California, Berkeley (UC) report that when given the new drug to reduce inflammation, senile mice had fewer signs of dysfunctional brain electrical activity and were better able to learn new tasks, becoming almost cognitively adept as mice half their age.

Other findings indicate two practical pathways — measuring the leakiness of the blood-brain barrier via MRI and abnormal electrical brain activity via EEG — that can be used to screen people for a leaky BBB.

“These findings represent real hope that we can stop, and even reverse, the deterioration that until now we considered an inevitable part of aging,” said senior study author BGU Prof. Alon Friedman M.D., Ph.D., and research partner Prof. Daniela Kaufer, UC Berkeley Department of Integrative Biology. “It is the first diagnostic, coupled with personalized drug intervention targeting the BBB.”

“We tend to think about the aged brain in the same way we think about neurodegeneration: age involves loss of function and dead cells,” said Kaufer. “But our new data tell a different story about why the aged brain is not functioning well — it is because of this ‘fog’ of inflammatory load. But when you remove that inflammatory fog, within days the aged brain acts like a young brain. It is an extremely optimistic finding in terms of the capacity for plasticity that exists in the brain and indicates that we can reverse brain aging.”

The BBB is a semi-permeable interface that separates circulating blood from the brain. It also prevents the transfer of unwanted molecules or infectious organisms from the blood to the brain. Increasing evidence shows that breaching the integrity of this barrier causes many brain diseases and neurodegeneration as a result of aging.

In analyzing brain tissue from humans, Kaufer found evidence of albumin in aged brains as well as increased neuroinflammation and production of TGF-β, a protein that controls cell growth.

Because albumin is typically synthesized only outside the BBB, increased albumin within the brain indicates BBB damage leading to inflammation.

Profs. Kaufer and Friedman also showed that introducing albumin into the brain can, within a week, make the brains of young mice look like those of old mice, in terms of neuronal functions and their susceptibility to seizures. These albumin-treated mice also navigated a maze as poorly as aged mice.

“When we infuse albumin into the brains of young mice, we recapitulate aging of the brain: the gene expression, the inflammatory response, resilience to induced seizures, mortality after seizures, and performance in a maze. And when we record their brain activity, we find these paroxysmal slow wave events (PSWE),” Kaufer said. “And all is specific to the site we infuse, so doing this is sufficient to get an aged phenotype of this very young brain.”

Administering a new anti-inflammatory drug that specifically targets TGF-β signaling decreased the PSWE occurrences in BBB leakiness. The drug, a small molecule called IPW, not only helps to alleviate the effects of a leaky BBB but seems to also heal the barrier. “These PSWEs may explain some of the symptoms we see in Alzheimer’s disease patients and therefore lowering the PSWE burden may help those patients,” said Dr. Dan Milikovsky who led the project in Prof. Friedman’s laboratory.

“Together, the evidence points to a dysfunction in the brain’s vasculature as one of the earliest triggers of neurological aging,” Friedman said. “This combination of two biomarkers and a drug gives us the innovative ability to diagnose and treat patients with blood-brain barrier leakiness, and cease treatment once the BBB closes and danger decreases.”

Kaufer added, “We got here through this back door starting with questions about plasticity having to do with the blood-brain barrier, traumatic brain injury and how epilepsy develops. But after we’d learned a lot about the mechanisms, we started thinking that maybe in aging it is the same story. This is new biology, a completely new angle on why neurological function deteriorates as the brain ages.”

The researchers have started a company to develop IPW and other therapeutics with the goal of reducing brain inflammation, and thus permanent damage, after stroke, concussion or traumatic brain injury. The drug may eventually help older adults suffering from early dementia or Alzheimer’s disease with demonstrated BBB leakage.