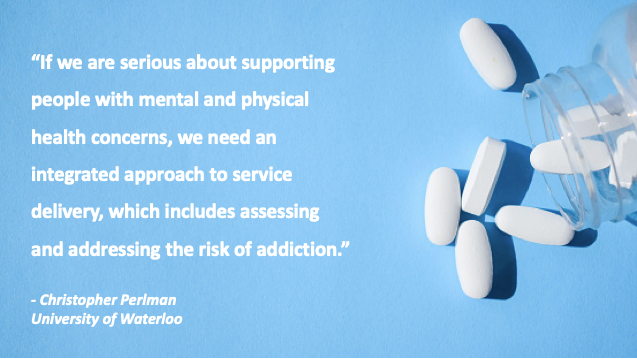 Neural Network for Elderly Care Could Save Millions