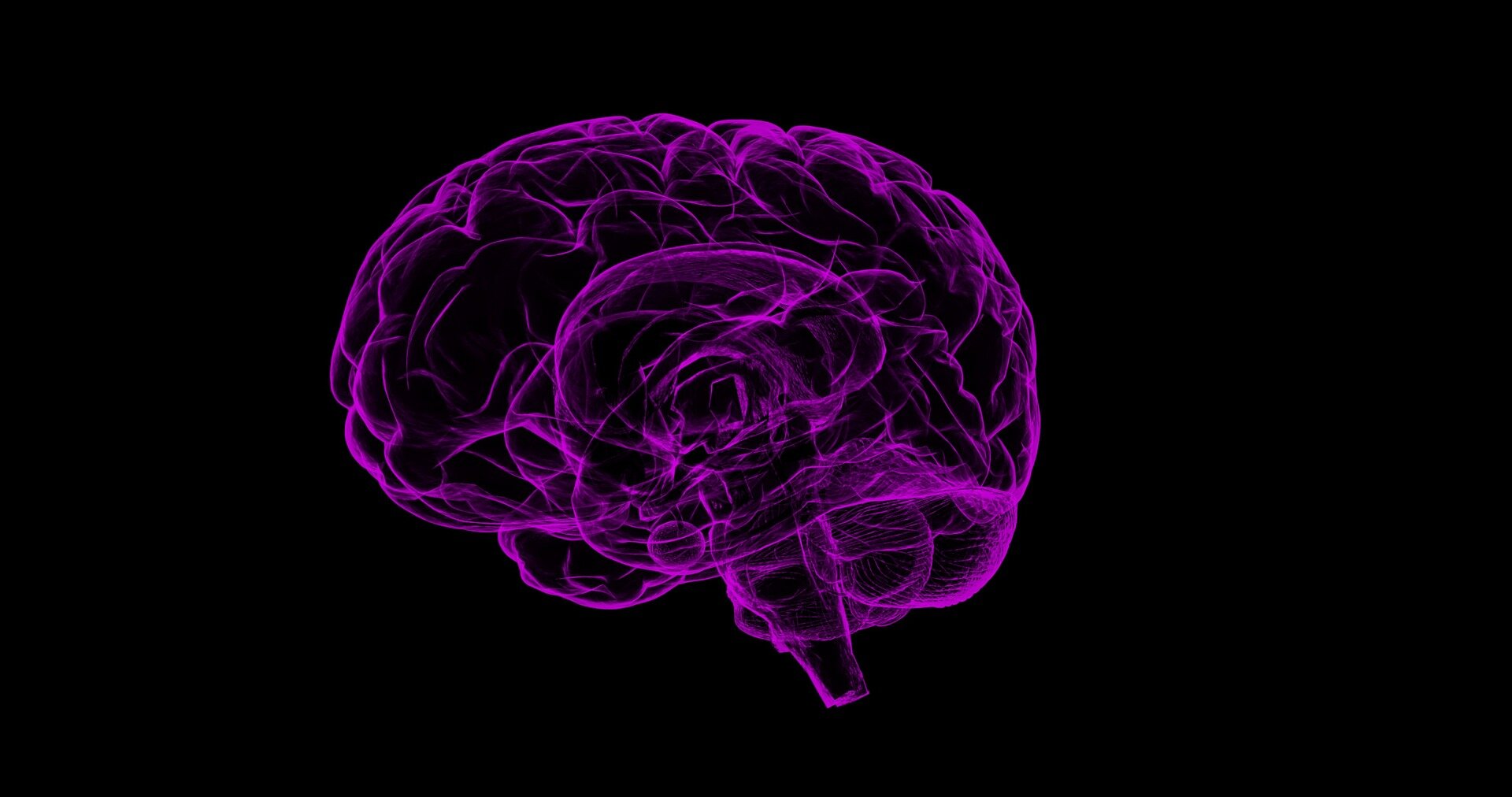 Scientists have long believed that a single traumatic brain injury (TBI) earlier in life may contribute to problems with memory, thinking and depression later in life. In most previous studies, however, research failed to examine the possible role of having a history of exposure to repetitive head impacts, including those leading to “subconcussive” injuries, in these later-life problems. In the largest study of its kind, an association has been found in living patients exposed to repetitive head impacts and difficulties with cognitive functioning and depression years or decades later.

Scientists from the Boston University (BU) Alzheimer’s Disease and Chronic Traumatic Encephalopathy (CTE) Centers, the University of California, San Francisco (UCSF), and San Francisco VA Healthcare System teamed up to analyze the records of 13,323 individuals age 40 and older (average age 62) who participate in the internet-based Brain Health Registry. Of those, 725 or 5 percent of participants reported exposure to previous repetitive head impacts through contact sports, abuse or military service. In addition to repetitive head impact history, the scientists also examined the effects of having a TBI with and without loss of consciousness.

“The findings underscore that repetitive hits to the head, such as those from contact sport participation or physical abuse, might be associated with later-life symptoms of depression. It should be made clear that this association is likely to be dependent on the dose or duration of repetitive head impacts and this information was not available for this study,” said Michael Alosco, PhD, associate professor of neurology at BU School of Medicine (BUSM) and co-director of the BU Alzheimer’s Disease Center Clinical Core.

“These findings add to the growing knowledge about the long-term neurological consequences of brain trauma,” said Robert Stern, PhD, professor of neurology, neurosurgery and anatomy & neurobiology at BUSM and director of clinical research at the BU CTE Center. “It should be noted that not all people with a history of repetitive hits to the head will develop later-life problems with cognitive functioning and depression. However, results from this study provide further evidence that exposure to repetitive head impacts, such as through the routine play of tackle football, plays an important role in the development in these later-life cognitive and emotional problems,” added Stern, one of the senior authors of the study.

A major limitation of the study is that the researchers did not have access to measurements or estimates of the degree of repetitive impact exposure nor TBI frequency. In October, BU researchers reported a dose-response relationship between the number of years of exposure to tackle football (regardless of the number of concussions) and the presence and severity of the degenerative brain disease chronic traumatic encephalopathy (CTE). In a sample of 266 deceased football players, each year of exposure to tackle football was associated with 30 percent increased odds of having CTE and 17 percent increased odds of having severe CTE. It is unknown if any subjects in this study have CTE or any other neurodegenerative disease.

The research team plans to extend their work through continued collaboration between BU and UCSF investigators utilizing data from the Brain Health Registry. “We are excited to partner with BU on this important study that used the Brain Health Registry to increase our understanding on the long-term effects of repetitive head impacts and TBI,” said Michael Weiner, MD, PI of the Brain Health Registry and professor-in-residence in radiology and biomedical imaging, medicine, psychiatry and neurology at UCSF. “The Brain Health Registry is a novel and exciting resource for both the scientific community and the general public. It allows for large-scale recruitment, screening and study of dementia, and more than 60,000 individuals across the world are enrolled. It offers a way for the general public to track their thinking, memory, mood, and behavior over time, and also serves as a readiness registry for future research and clinical trials of prevention and treatment.”