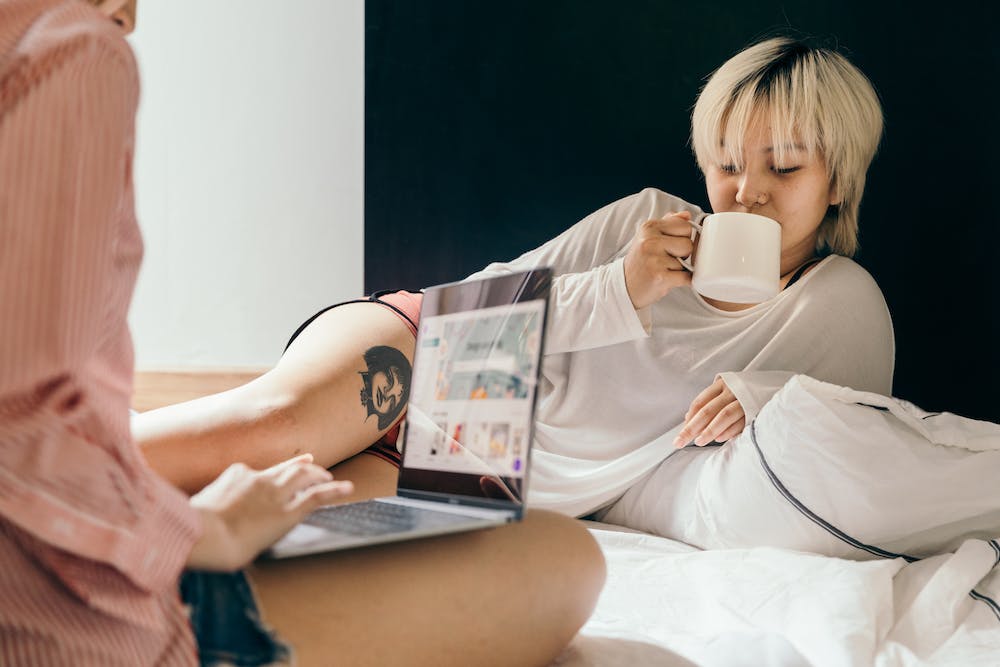 Frequent social media use can impact depressive symptoms over time for LGBTQ youth, according to research from a Washington State University communication professor.

According to Gillig, social media use may foster a positive sense of self and a perception of being valued in a society or community, or it may do the opposite, which can affect adolescents’ psychological well-being. Youth with more negative emotional or psychological symptoms are at higher risk than their peers of developing problematic online engagement patterns in attempts to ease psychological distress, which can lead to problematic usage patterns for some.

Previous research reveals that nearly half of youth (42%) report that social media has taken away from in-person, face-to-face time with friends in today’s digital age. Many also report feelings of social exclusion, which is popularly referred to today as the term FOMO (i.e., “fear of missing out”).

In Gillig’s recently published study, LGBTQ youth ages 12-18 were surveyed before and after attending a social media-free summer leadership camp for LGBTQ youth. Survey questions examined the relationship between youth’s social media use prior to camp and changes in their depressive symptoms during the program.

Youth with the highest levels of pre-camp social media use tended to experience a more “across the board” reduction in depressive symptoms. Gillig believes this can be attributed to the social, affirming camp setting that may have filled a critical need of social interaction for the high-volume social media users.

These findings highlight the positive influence of a “social media break” in a supportive environment on mental health, especially for LGBTQ youth. They also demonstrate the value of face-to-face interactions and how many youth may be unaware of the psychological benefits they could experience by trading social media time for face-to-face interactions in supportive contexts.

Face-to-face interactions can be even more beneficial for marginalized groups, including LGBTQ adolescents, who may not have access to supportive contacts within their local community. Affirming programming that brings together LGBTQ youth for in-person relationship development, such as camps for LGBTQ individuals, shows promise to improve youth mental health trajectories.

Gillig hopes that other researchers continue to test for relationships between social media use and psychological distress, especially its impact on LGBTQ youth mental health over time. More research is needed to help practitioners make informed recommendations to distressed LGBTQ youth and their parents as to whether the youth may benefit from simply unplugging from social media or from unplugging in the context of LGBTQ-affirming programming.

Different from a Computer: Why the Brain Never Processes the Same Input in the Same Way

Preventing the Next Pandemic