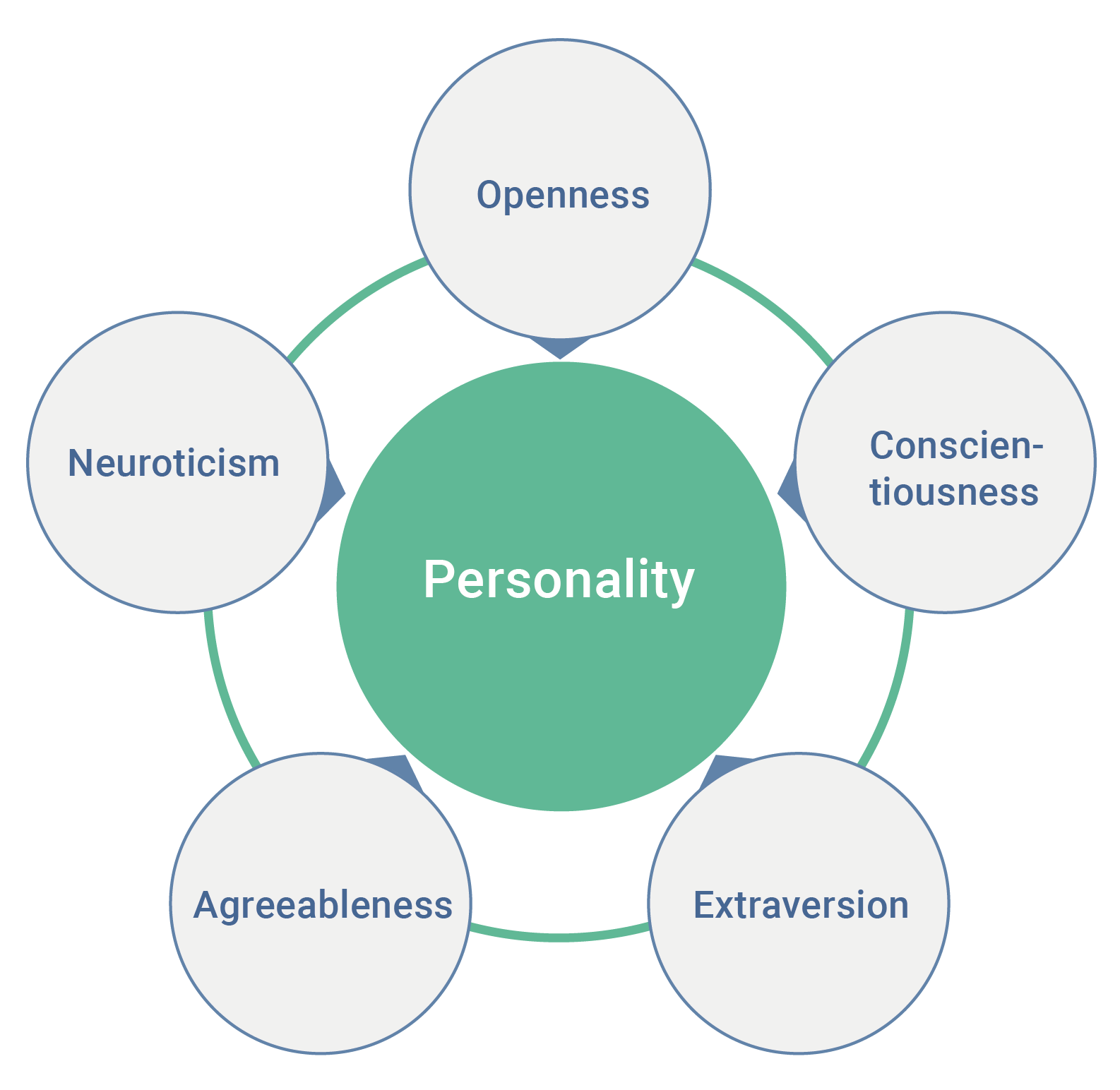 A new study suggests that adults experienced few changes in “Big Five” personality traits as a result of the initial phase of the COVID-19 pandemic in the U.S. Angelina Sutin of Florida State University College of Medicine and colleagues present these findings in the open-access journal PLOS ONE on August 6, 2020.

The “Big Five” personality traits– extraversion, neuroticism, openness to experience, agreeableness, and conscientiousness–are part of a psychological framework known as the Five Factor Model. These traits typically remain stable in normal circumstances, but they can change in response to unusual distress.

Sutin and colleagues hypothesized that the coronavirus pandemic and efforts to control it could be disruptive enough to change personality traits. To test this idea, they surveyed 2,137 adults from across the U.S. in early February 2020, before the pandemic had reached critical levels in the U.S., and again in mid March, when its impact had become widespread.

However, while the researchers hypothesized that people’s neuroticism would increase, it instead decreased slightly. This could be because participants attributed any increased anxiety and distress (components of neuroticism) to external factors, rather than their own personalities.

In addition, the researchers expected to see increased conscientiousness due to messages promoting actions to slow disease spread. However, conscientiousness did not change. This could be because the pandemic provided a new social context for a specific question about going to work despite feeling sick, which may have previously seemed like a dutiful action, but could now be seen as irresponsible.

Further work will be needed to confirm the small changes seen in this study and determine whether they are long-lasting. Additional research could also reveal whether the pandemic is causing personality changes that are taking longer to appear.

The authors add: “The coronavirus pandemic has disrupted most aspects of our lives, from health to social relationships to economic security. Yet, this disruption had little effect on personality traits, which shows the resiliency of personality even to catastrophic events, at least in the short-term.”

Are We Medically Intervening in Maternity Care When We Don't Need To?