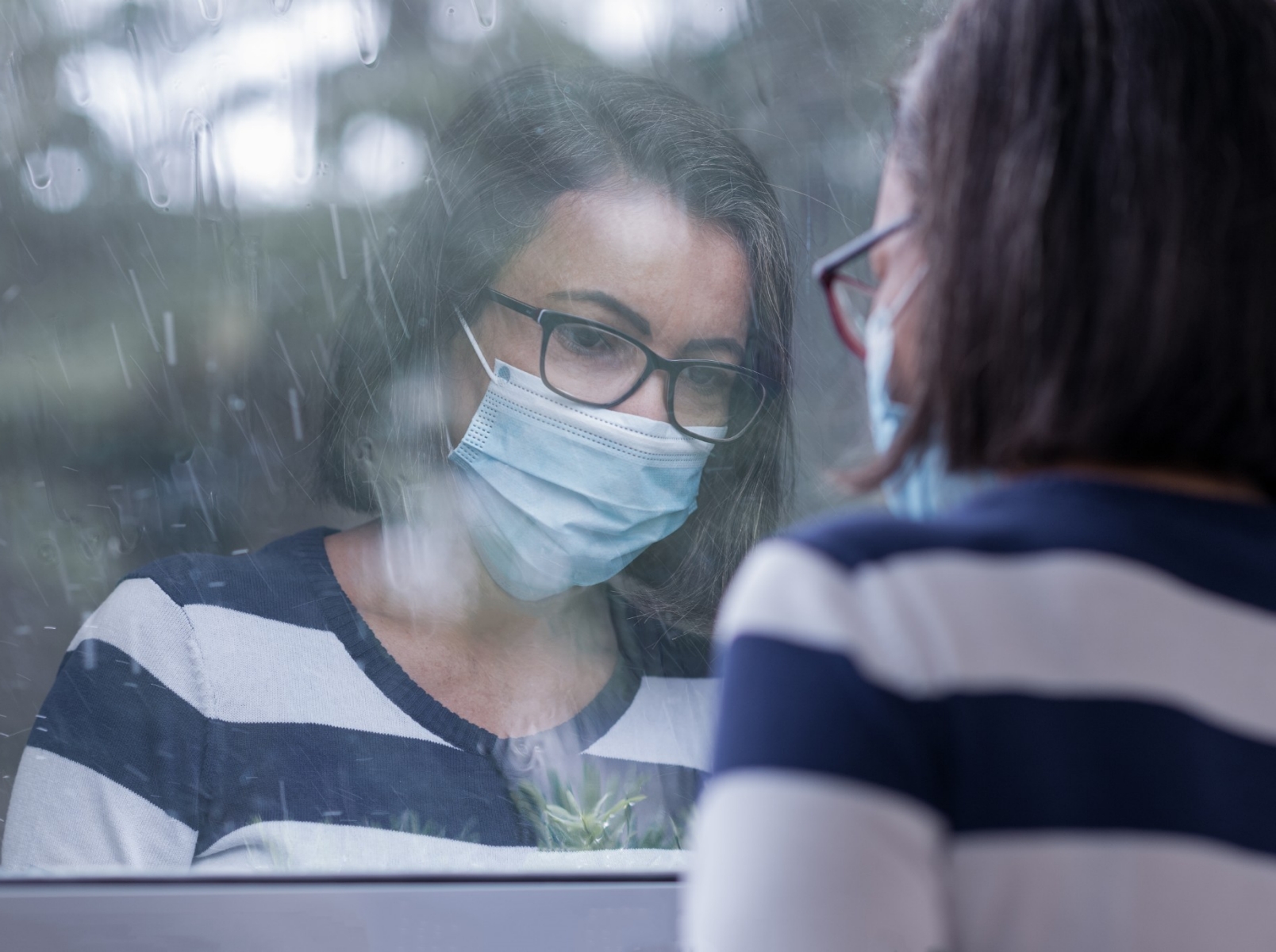 The coronavirus pandemic is creating a large spike in significant psychological distress among Americans, with the first month of the pandemic causing as much distress in the same number of individuals that experienced it during the whole previous year, according to a new RAND Corporation study.

Findings from the first longitudinal study of psychological distress during the pandemic show that among a representative sample of Americans, more than 10% reported experiencing symptoms of significant psychological distress during April and May of 2020 — the same amount they reported experiencing over an entire year during a survey conducted a year earlier.

The findings are published online by the journal Preventive Medicine.

“We found equal numbers of people experienced serious psychological distress over 30 days during the pandemic as did over an entire year prior to the pandemic,” said Joshua Breslau, the study’s lead author and a senior behavioral scientist at RAND, a nonprofit research organization.

The study found there was a higher risk of an increase in psychological distress among people younger than age 60, suggesting that the distress may be driven more by economic stressors than fears specific to the disease, since older individuals are at higher risk of serious illness and death from the virus.

The survey was fielded using the RAND American Life Panel, a nationally representative internet panel. Participants were surveyed in February 2019 and again in May 2020, about 8 weeks after the declaration of a national emergency. There were 2,555 respondents to the first wave of the survey and 1,870 respondents to the second wave.

During each survey, participants were asked about their level of psychological distress at various points over the prior year using standard research assessment tools.

More than 12% of the participants reported higher levels of psychological distress during the second survey as compared to the first. Increases in distress were more common among women compared with men, those under 60 compared with those over 60, and Hispanic people compared with people of other racial/ethnic groups.

“Elevated psychological distress has been observed during prior disasters, but it has never before been seen as a persistent and complex stressor affecting the entire U.S. population,” Breslau said. “Policymakers should consider targeting services to population groups at high risk for elevated psychological distress during the pandemic, including people vulnerable to the economic consequences of social distancing.”

As the Terror of COVID Struck, Health Care Workers Struggled to Survive. Thousands Lost the Fight.

Impact of COVID-19 on Children with Disabilities, Caregivers and Healthcare Providers