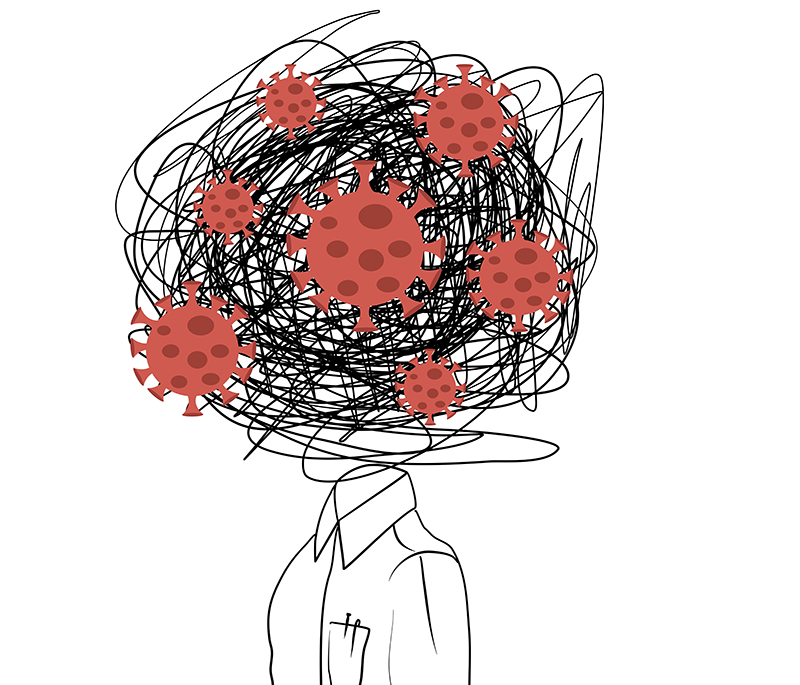 Opioid use has dramatically increased in the 21st century, especially among young adults. A new study from the University of Illinois provides insights on usage patterns among Illinois high school students to help inform prevention and treatment strategies.

“The societal and personal costs of opioid misuse are massive. There’s been a lot of focus on trying to understand how to combat the current epidemic. But we also need to make sure we have good data in order to know how we should apply our efforts,” says Allen Barton, assistant professor in the Department of Human Development and Family Studies at U of I and lead author on the study.

The researchers based their study on information from the 2018 Illinois Youth Survey (IYS), which measures risk behaviors among high school students.

Over 230,000 students across Illinois typically participate in the biannual survey, says Doug Smith, professor of social work and director of the Center for Prevention Research and Development at U of I. Smith is co-author on the opioid study and principal investigator for the IYS.

The study focused on 18-to 19-year-olds, the beginning of a developmental stage when opioid use vulnerability is highest, Barton says.

Among the more than 26,000 respondents in this age group, 5.6% (1,468 youth) indicated they had used prescription pain medication in the past year without a prescription or differently than intended; that is, non-medical use of prescription opioids.

“Another 2.6% (682 youth) reported they had used prescription painkillers to get high. This addresses motive of use, which is an important part of understanding the issue,” Barton says.

Finally, 0.4% of the sample (105 youth) reported they had used heroin in the past year. Heroin is another form of opioid that is not in the form of prescription medication, Barton notes.

The researchers found clear differences in characteristics of opioid users versus non-users.

“The individuals engaging in opioid use are also engaging in heightened levels of other forms of substance misuse, primarily alcohol and cannabis. They have more mental health concerns and higher suicide intent. And those who are using opioids report much lower grades and much higher levels of being victims of bullying,” Barton says.

As opioid use is closely linked with other forms of substance misuse, counselors and medical practitioners should treat it as part of a pattern, Smith states. “This contradicts the typical image of a non-substance-using youth who one day decides to use opioids and then gets progressively addicted. That doesn’t typically happen. These kids are already using other substances, often at levels indicative of problematic use. It seems more like a progression of general substance use than specific opioid usage,” he notes.

The researchers also analyzed the data to look for profiles among the subset of youth using opioids.

While there were many similarities among the three groups, individuals who reported using opioids to get high also reported much more problematic substance abuse overall, as well as higher suicide risk compared to people who are engaged in non-medical use of prescription opioids without such motive, Smith adds.

The researchers say their study shows opioid use is a complex issue which needs tailored approaches to treatment and prevention.

“In order to address opioid use at this developmental stage, which is a transition to adulthood, we need to realize it is indicative of a broader pattern of factors related to other substance use and mental health issues that require attention. A one-step approach to just address the opioid use may not be sufficient,” Barton states.

“The good news in this data is that opioid use rates are very low for this demographic across the state. However, for a subset of youth who do use, it appears to be making a difficult situation all the more challenging.”

Barton and Smith say the correlation with other forms of substance misuse can help identify opioid use at an early stage.

“For any youth who is getting treatment for another substance, we need to be screening for whether they’re using opioids, and we need to have a prevention program within a treatment program,” Smith says.