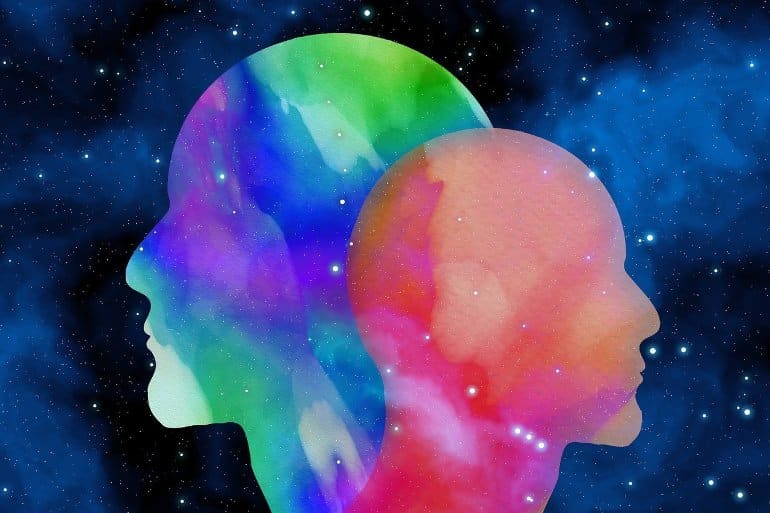 A new nationally representative Canadian study published in the Archives of Suicide Research found that 28.4% of respondents with a history of suicide attempts reached a state of complete mental health. To be considered in complete mental health, participants had to report: freedom from mental illness, such as substance dependence, psychiatric disorders, suicidality, in the previous year; almost daily happiness or life satisfaction in the past month; and high levels of social and psychological well-being in the past month.

“This is a very hopeful finding for individuals struggling with suicidality and their loved ones,” said lead author Esme Fuller-Thomson, professor at the University of Toronto’s Factor-Inwentash Faculty of Social Work and director of the Institute for Life Course and Aging. “Our findings indicate a significant minority of individuals with a history of suicide attempts go on to achieve high levels of happiness and psychological flourishing.”

The researchers examined a nationally representative sample of 769 Canadians who had attempted suicide at some point in their lives using data drawn from Statistics Canada’s Canadian Community Health Survey-Mental Health.

“We found social support to be a key factor in supporting the well-being of individuals with previous suicide attempts,” says co-author Philip Baiden, an assistant professor at the University of Texas at Arlington, School of Social Work. “Respondents who had someone to confide in were six times more likely to be in a state of complete mental health.”

Other factors that were associated with complete mental health among those with a history of suicide attempts included being free from chronic pain, and insomnia.

“This study also highlights factors that may act as a barrier to positive mental health outcomes following a suicide attempt,” says co-author Ian Mahoney, a recent law school graduate from York University, Toronto. “It is essential to address modifiable factors, such as insomnia and chronic pain, to support the well-being of this vulnerable population.”

Complete mental health was also found to be more prevalent among women, older respondents, and those with higher income.

“While remission from suicidality is an important factor in the recovery process, this research draws attention to mental health outcomes beyond the absence of a suicide attempt,” says co-author Andie MacNeil, a recent Master of Social Work graduate from the University of Toronto. “This study incorporates measures of social and psychological well-being, encouraging a more holistic approach to recovery from suicidality.

Another By Product of the Pandemic: Paranoia