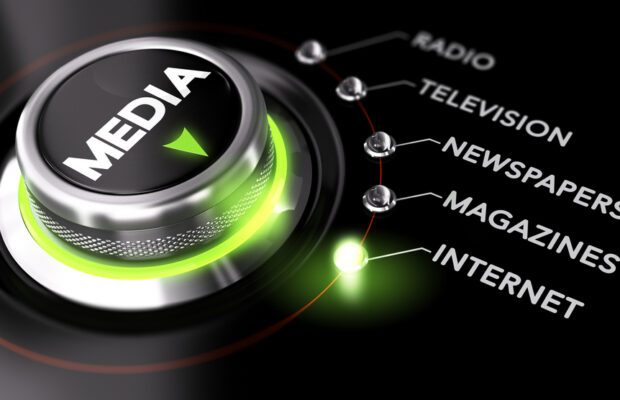 Consuming traditional forms of media  – including books, music and television – has little effect on short-term adult well-being, according to a new study published in Scientific Reports.

Niklas Johannes and colleagues studied the media consumption habits and well-being levels of 2,159 UK adults between April and May 2020, during the COVID-19 pandemic, using data collected via a nationally representative survey.  Through weekly surveys, conducted over six weeks, participants reported the time they had spent engaging with music, television, films, video games, books, magazines and audiobooks during the previous week and their happiness and anxiety levels during the previous day.

The researchers found that those who consumed books, magazines or audiobooks had similar happiness and anxiety levels to those who did not, while those who engaged with music, television, films and video games tended to have lower happiness and higher anxiety levels than those who did not. However, those differences were small and not causal.  Those with lower happiness and higher anxiety levels were also more likely to engage with music, television, films and video games, but not books, magazines or audiobooks. Despite the differences in well-being observed between users of different media forms, changes in the types of media participants consumed and the amount of time they spent engaging with traditional media did not predict substantial changes in anxiety or happiness levels. Together, the findings suggest that the overall impact of consuming traditional forms of media on short-term well-being are negligible.

Why Does Performance Deteriorate Under Pressure?