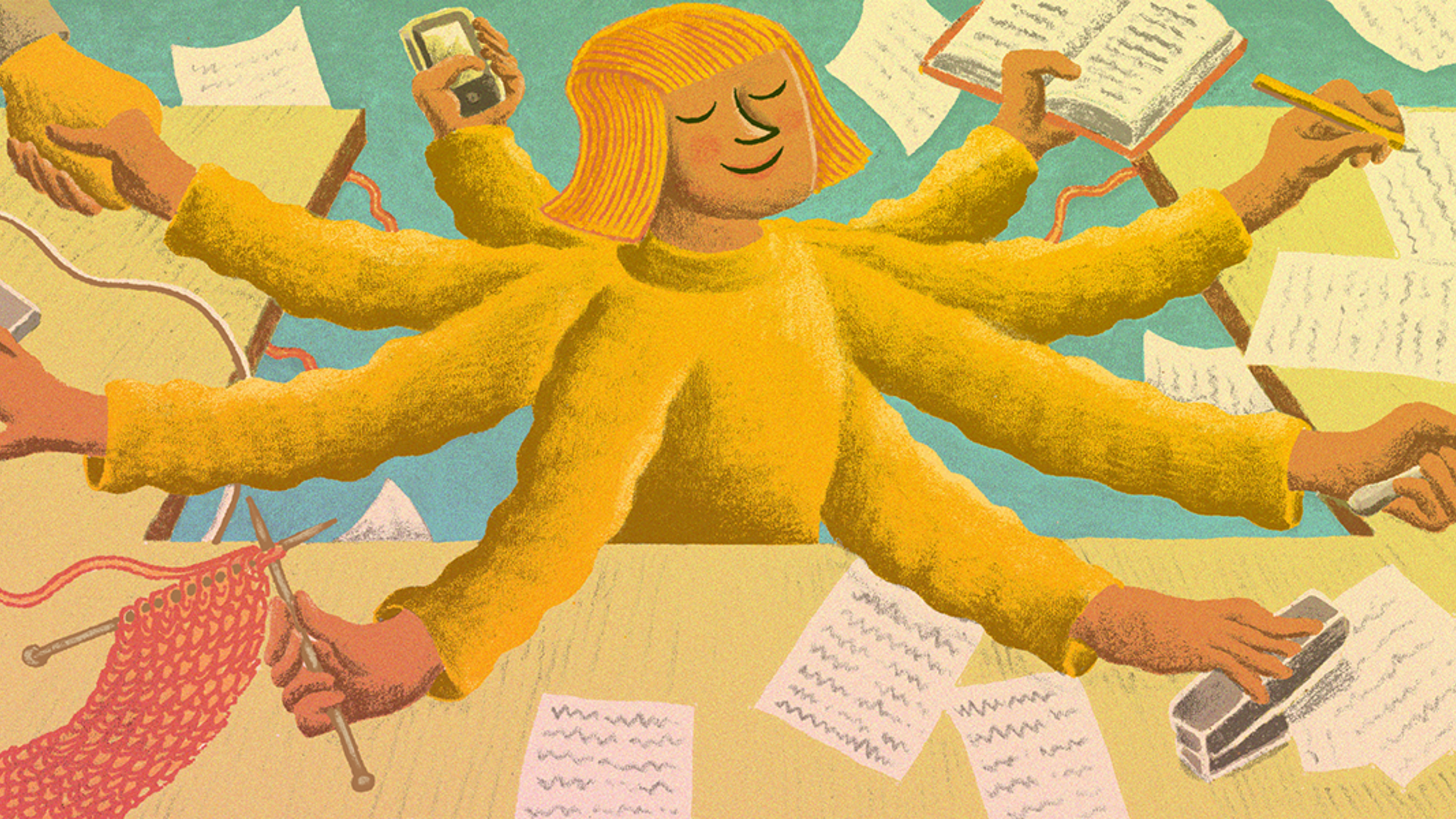 New research turns the old idiom about not being able to walk and chew gum on its head. Scientists with the Del Monte Institute for Neuroscience at the University of Rochester have shown that the healthy brain is able to multitask while walking without sacrificing how either activity is accomplished.

“This research shows us that the brain is flexible and can take on additional burdens,” said David Richardson, an MD/PhD student in his fifth year in the Pathology & Cell Biology of Disease Program, and first author of the study recently published in the journal NeuroImage. “Our findings showed that the walking patterns of the participants improved when they performed a cognitive task at the same time, suggesting they were actually more stable while walking and performing the task than when they were solely focused on walking.”

During these experiments, researchers used a Mobile Brain/Body Imaging system, or MoBI, located in the Del Monte Institute’s Frederick J. and Marion A. Schindler Cognitive Neurophysiology Lab. The platform combines virtual reality, brain monitoring, and motion capture technology. While participants walk on a treadmill or manipulate objects on a table, 16 high speed cameras record the position markers with millimeter precision, while simultaneously measuring their brain activity. 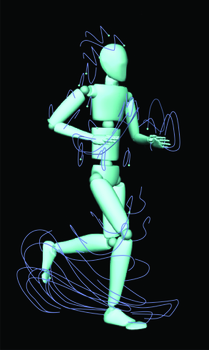 The MoBI was used to record the brain activity of participants as they walked on a treadmill and were cued to switch tasks. Their brain activity was also recorded as they performed these same tasks while sitting. Brain changes were measured between the cued tasks and showed that during the more difficult the tasks the neurophysiological difference was greater between walking and sitting – highlighting the flexibility of a healthy brain and how it prepares for and executes tasks based on difficulty level.

“The MoBI allows us to better understand how the brain functions in everyday life,” said Edward Freedman, Ph.D., lead author on the study. “Looking at these findings to understand how a young healthy brain is able to switch tasks will give us better insight to what’s going awry in a brain with a neurodegenerative disease like Alzheimer’s disease.”

“Understanding how a young healthy brain can successfully ‘walk and talk’ is an important start, but we also need to understand how these findings differ in the brains of healthy older adults, and adults with neurodegenerative diseases,” said Richardson. “The next stage is expanding this research to include a more diverse group of brains.”