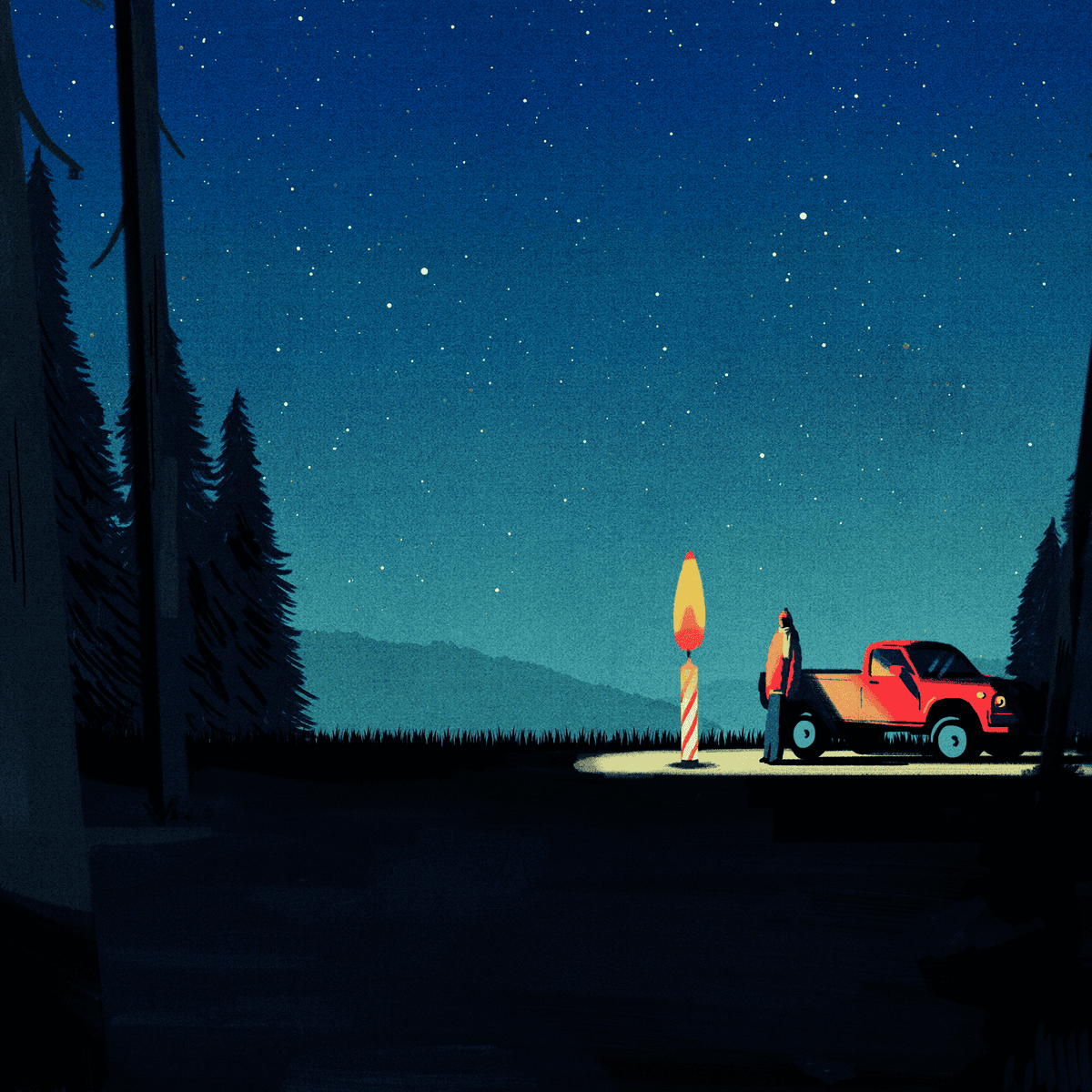 People without jobs or with less secure housing have poorer outcomes when treated for depression with talking therapy or antidepressants, compared to more socially advantaged peers, finds a study led by UCL researchers.

The authors of the new study published in JAMA Psychiatry say that addressing employment and housing needs may be helpful alongside depression treatments to support the mental health of people who are socioeconomically disadvantaged.

The researchers combined evidence from nine studies, which included a total of 4,864 people who had been treated for depression, where data was available on socioeconomic factors such as jobs and housing.

Lead author Dr Joshua Buckman (UCL Psychology & Language Sciences and Camden & Islington NHS Foundation Trust) said: “We found that people who are unemployed or live in less secure housing have a poorer outcome when treated for depression. Additional support to access employment or housing could also lead to improvement in mental health.

“From our findings, we cannot confirm whether helping to improve people’s work and housing situations would improve their mental health directly, or if it would set them up to be more able to engage in treatment. For example, it might make it easier to turn up to all of their appointments if they can stay in the same accommodation regularly without having to move out of the area.

“We hope that further research will shed more light on how best to support the mental health needs of people experiencing social disadvantage.”

People who were unemployed or had less secure housing had worse outcomes even when compared to people who had similar severity or number of symptoms when they started treatment. The researchers adjusted for other factors known to influence treatment outcomes such as a range of mental illness characteristics, in addition to age, gender, marital status, and, for most of the studies, physical health conditions and social support.

They also reviewed whether financial strain or educational attainment were associated with treatment efficacy, but did not find a significant effect for either factor, nor did those factors explain the links with employment and housing status.

After the initial few months of treatment, the gaps between groups continued to widen, as after nine to 12 months, unemployed patients had 37% worse symptoms than employed patients.

The depression treatments given varied somewhat across the studies, including a few common antidepressants, cognitive behavioural therapy (CBT), computerised CBT, structured physical activity, collaborative care and other options, but the results were consistently worse for those people without jobs or secure housing.

Senior co-author Professor Stephen Pilling (UCL Psychology & Language Sciences) said: “Clinicians can easily ask their patients about housing status and employment, and our findings suggest that this should then inform their treatment plans. If possible, a referral for support in finding secure housing or employment may be beneficial, or else by knowing that such patients are less likely to get better, clinicians might consider a more intensive treatment or additionally prioritise a follow-up appointment soon after starting treatment to see if it is having the desired effect.”

Co-author Professor Glyn Lewis (UCL Psychiatry and Camden & Islington NHS Foundation Trust) said: “Social disadvantage can increase people’s risk of mental ill health, so it is particularly concerning that on top of that higher underlying risk, people without jobs or secure housing are also less likely to recover from depression.”