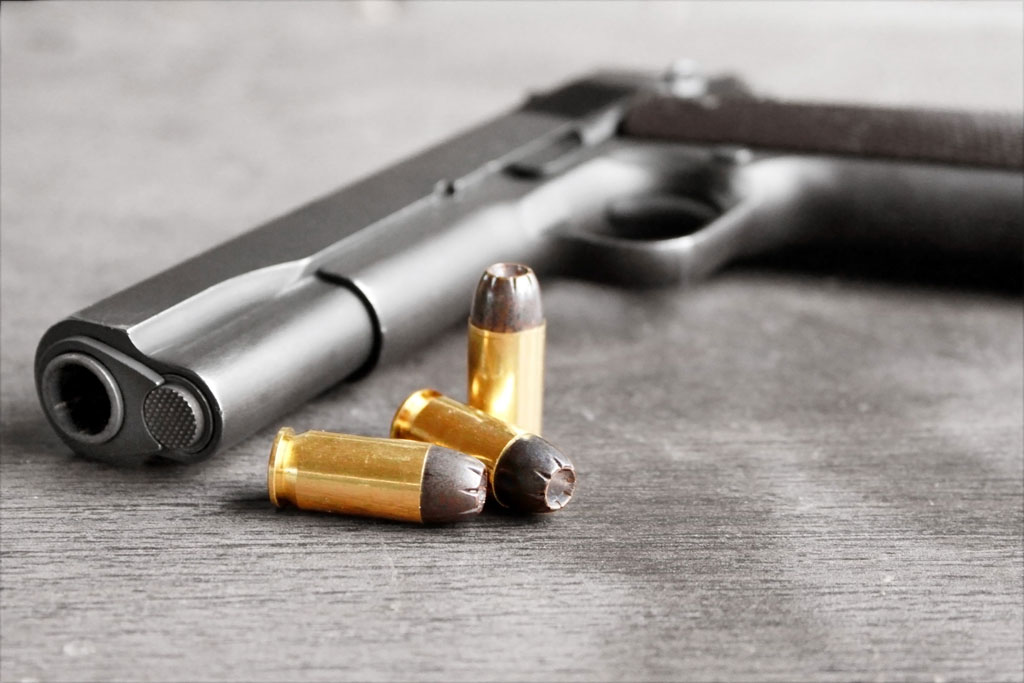 Although firearms do not cause someone to develop thoughts of suicide, risk for suicide increases when a firearm is present in the home, and it may increase further when the firearm is stored unsafely. A study in Suicide and Life-Threatening Behavior reveals subgroups of firearm owners within the United States and who they deem credible to discuss safe firearm storage for suicide prevention. The findings may help to improve the effectiveness of firearm safety messaging, which may ultimately reduce suicide rates.

Although many of the classes differed in the ranking of credible sources to discuss firearm safety for suicide prevention, a combination of The American Foundation for Suicide Prevention, law enforcement officers, and family members were ranked as credible sources among all classes.

“It’s important to understand differences among firearm owners so we can have conversations around safe firearm storage that can be more individualized and relevant to different firearm owners,” said lead author Allison Bond, from The New Jersey Gun Violence Research Center at Rutgers University. “Prioritizing voices—like their family members and law enforcement officers, who they trust to discuss safe firearm storage—can help increase safe storage.”

Reservists, Especially Those with Combat Exposure, Are at Risk for Alcohol Misuse After Military Deployment