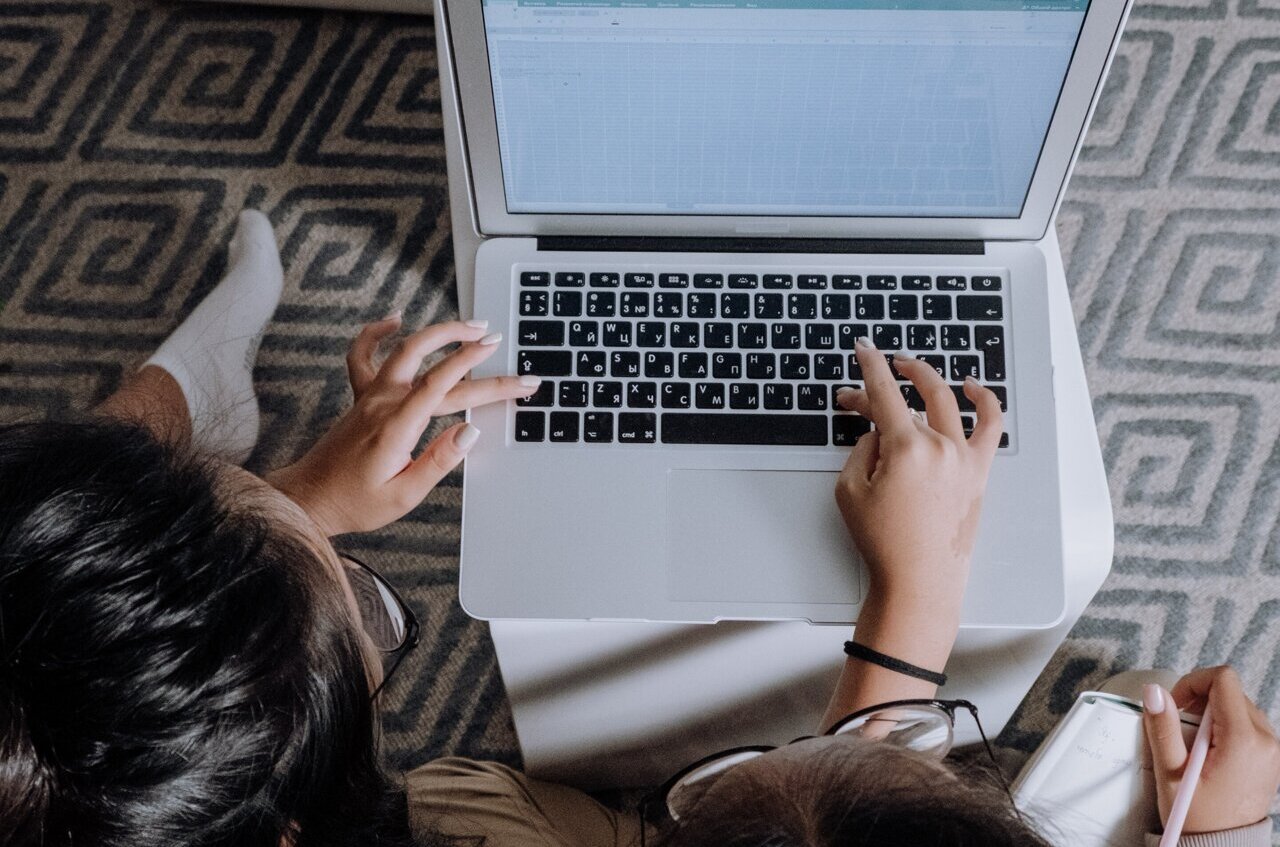 A survey of nearly 30,000 high school students in Korea reveals an association between non-academic time spent on the Internet and mental health, with teenagers who spent more time online having higher levels of stress and more feelings of sadness and suicidal ideation. The new study is published this week in the open-access journal PLOS ONE by Yeunhee Kwak of Chung-Ang University, Korea, and colleagues.

Internet usage in adolescence has been shown to be associated with emotional and physical problems but there is a need to investigate the exact factors that play a role in this association. Past studies have not always distinguished between types of Internet usage, which has made interpretation of their findings difficult.

In the new study, the researchers analyzed data from 29,811 high school students ages 16 to 18 who completed the 2018 Korea Youth Risk Behavior Web-Based Survey. Information on non-academic Internet usage, mental health, and general characteristics of the students was also available.

On average, students in the study spent more than 3 hours a day on the Internet for non-academic purposes (mean 193.4 minutes ± 1.6). Internet usage was highest among students in lower grade levels, female students, students of low economic status, and low academic achievement students, among other groups.

While the findings cannot demonstrate any causative link between Internet usage and mental health, the authors believe that active support and interventions are needed to reduce feelings of stress and sadness in adolescents, and that programs that promote healthy use of the Internet, replace Internet use with social and physical activities, and help adolescents maintain good relationships could play a role.

The authors add: “This study examined the association between Korean high school students’ non-academic Internet usage time and their mental health using the 2018 Korea Youth Risk Behavior Web-Based Survey. Korean high school students spent an average of 193.4 minutes a day using the Internet for non-academic purposes in 2018. Students with higher than average Internet usage had poor subjective health and a greater level of stress and experienced feelings of sadness and suicidal ideation.”

Menstrual Equity and the Pandemic: Study Shows It’s Time to Take the Gendered Experience into Account

Get More or Give Up, a Question of Anxiety