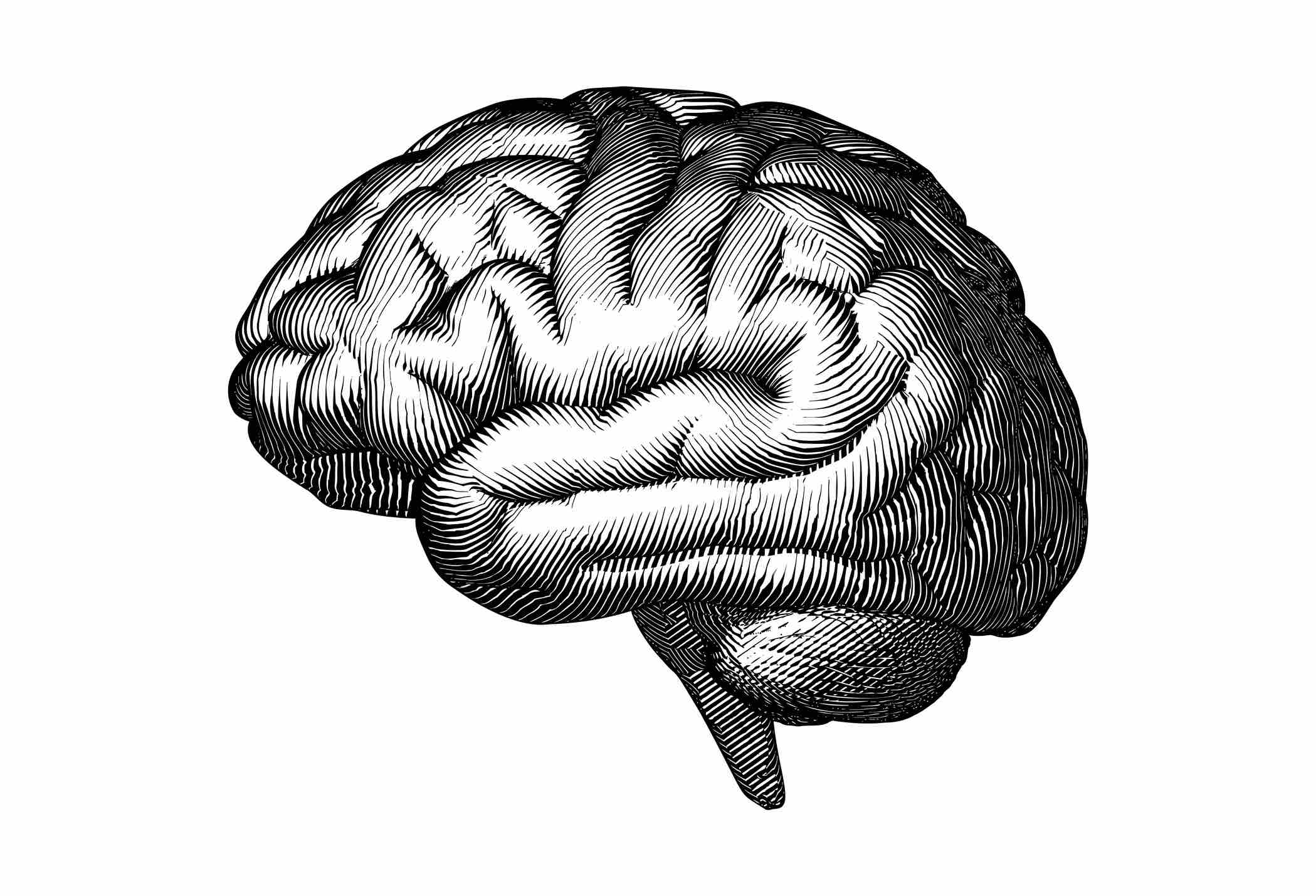 Black adults who grew up poor and socially disadvantaged in the American South are more likely than White adults with a similar background to suffer cognition problems later in life, according to a Rutgers study.

Published in the journal Innovation in Aging, the study examined the interaction of race, childhood socioeconomic status and region of childhood residence on cognitive performance. Previous research into this cognitive disparity has focused on single social determinants of later-life brain health – such as racism, educational attainment and medical risk factors.

“Our study provides empirical evidence that addressing structural barriers that reinforce systems of oppression for Black people, particularly for older adults who grew up in the South, are essential to reducing cognitive disparities,” said Addam Reynolds, a doctoral student in the Rutgers School of Social Work and lead author of the study. “The data support policies that work toward racial equity, beginning in childhood, as an important element of healthy brain aging initiatives.”

Using data from the Health and Retirement Study, a biannual survey of older Americans sponsored by the National Institute of Aging and the US Social Security Administration, the researchers looked at how one’s race, residence and childhood economic status interact to influence brain function among older adults. Based on responses from 8,299 US adults (1,165 Blacks and 7,134 Whites) ages 65 years and over, a growth curve model was applied to estimate the interaction.

Results showed that childhood residence in the South is a strong risk factor for poorer cognition among older Black adults. In contrast, among older White adults from the South, a higher childhood socioeconomic status was associated with better cognitive performance later in life.

One explanation is that Black communities living in the South experienced Jim Crow-era segregation, which scholars note was aimed at privileging Whites at the expense of Blacks. Studies have demonstrated the long-lasting impacts of race-based segregation in schools and neighborhoods on lower cognitive performance.

The findings suggest that social conditions more prevalent in the South – such as rurality, socioeconomic disadvantage, poorer nutrition and less access to technology-based resources – are risk factors for poorer cognition in later life. The study used the U.S. Census definition of the South as states in the South Atlantic, East South Central, and West South Central parts of the nation.

“I look at these findings as a cautionary tale against structural racism,” Reynolds said. “The goal for policymaking should be equity throughout multiple domains in life, and one of the ways that we can measure the effectiveness of those policies is through cognitive aging.”