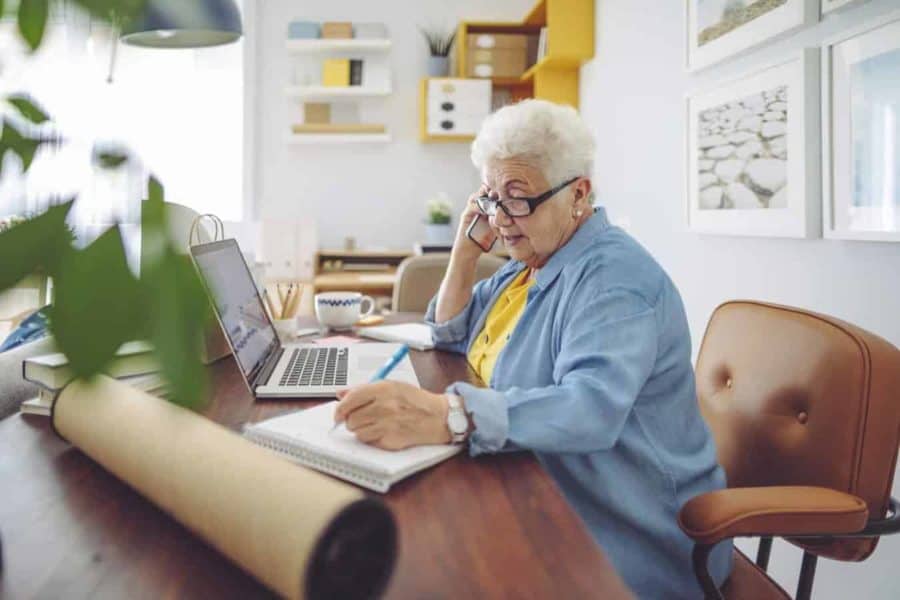 Individuals with no dementia risk factors, such as smoking, diabetes or hearing loss, have similar brain health as people who are 10 to 20 years younger than them, according to a new Baycrest study. The study found that a single dementia risk factor could reduce cognition by the equivalent of up to three years of aging.

“Our results suggest lifestyle factors may be more important than age in determining someone’s level of cognitive functioning. This is great news, since there’s a lot you can do to modify these factors, such as managing diabetes, addressing hearing loss, and getting the support you need to quit smoking,” says Dr. Annalise LaPlume, Postdoctoral Fellow at Baycrest’s Rotman Research Institute (RRI) and the study’s lead author.

The study is one of the first to look at lifestyle risk factors for dementia across the entire lifespan.

“While most studies of this nature look at mid- and older-adulthood, we also included data from participants as young as 18, and we found that risk factors had a negative impact on cognitive performance across all ages. This is crucial as it means risk factors can and should be addressed as early as possible,” says Dr. Nicole Anderson, Senior Scientist at the RRI, Associate Scientific Director of Baycrest’s Kimel Family Centre for Brain Health and Wellness, and senior author of this study.

The study, published today in the journal Alzheimer’s & Dementia: Diagnosis, Assessment, and Disease Monitoring, a journal of the Alzheimer’s Association, included data from 22,117 people aged 18 to 89 who completed the Cogniciti Brain Health Assessment, developed by Baycrest. Participants took the test in their own homes by going to the Cogniciti website (https://cogniciti.com/). The test takes around 20 minutes to complete and consists of a background questionnaire and four cognitive tasks.

The researchers looked at participants’ performance on memory and attention tests, and how this was impacted by eight modifiable risk factors for dementia: low education (less than a high school diploma), hearing loss, traumatic brain injury, alcohol or substance abuse, hypertension, smoking (currently or in the past four years), diabetes and depression.

“All in all, our research shows that you have the power to decrease your risk of cognitive decline and dementia,” says Dr. LaPlume. “Start addressing any risk factors you have now, whether you’re 18 or 90, and you’ll support your brain health to help yourself age fearlessly.”

This research was supported by the Alzheimer Society of Canada, and the Natural Sciences and Engineering Research Council of Canada.

With additional funding, the researchers could look further into the differences between normal agers and “super agers” – people who have identical cognitive performance to those several decades younger than them.