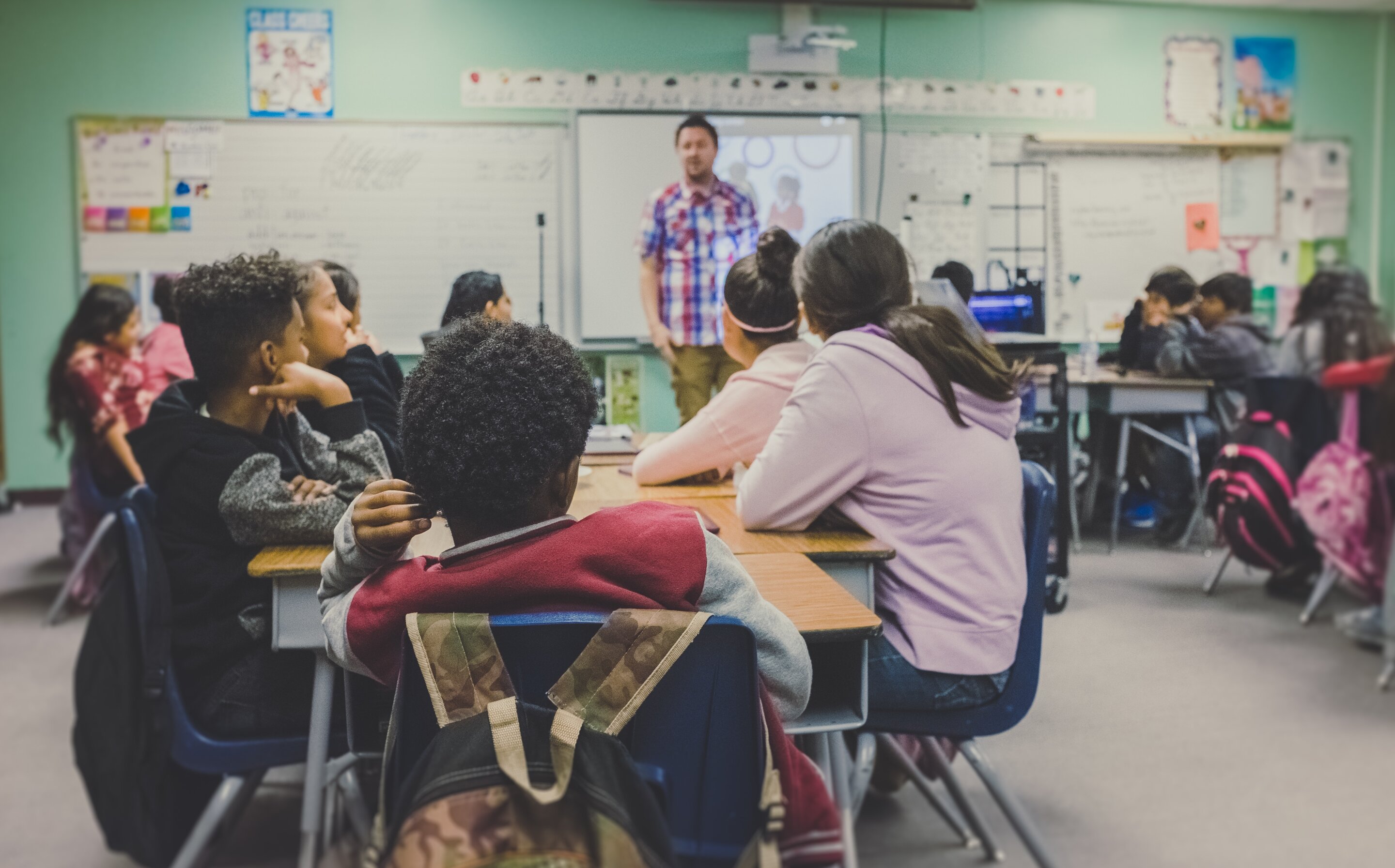 School-based mindfulness training, universally applied across the UK in a bid to boost teen mental health and wellbeing, probably isn’t warranted, suggest the results of a cluster of 5 studies, published online in a special issue of Evidence Based Mental Health.

The overall evidence for the effectiveness of the approach, as delivered in its current format, is weak, show the latest studies from the My Resilience in Adolescence (MYRIAD) trial, involving thousands of teens and hundreds of teachers across the UK.

And while there are some benefits for  teachers, and the ‘school climate’—the academic, community, safety and structural features of a school—the effects are short-lived, the findings indicate.

It may be time to consider other options to build psychological resilience in young people and ward off poor mental health later on, suggests one of two linked perspectives.

One approach to SEL that has shown promise is mindfulness training. The version offered in UK schools typically involves teachers learning mindfulness themselves, followed by training in how to deliver it to their students in 10 lessons of 30-50 minutes.

Mindfulness training involves learning how to pay attention (attentional control) and understand and manage feelings and behaviour (emotional and social regulation), with a view to boosting resilience in the face of external stressors and promoting good mental health.

Previously published research suggests that mindfulness training is good for teachers’ and students’ mental health, and many schools are experimenting with it. But design flaws and inadequate numbers of participants have undermined the findings of most of these studies, say the MYRIAD trial researchers.

They therefore wanted to find out how school-based mindfulness training compared with standard educational provision of psychological wellbeing in terms of its impact on teens, teachers, and the ‘school climate’.

Some 85 secondary schools, nearly 700 teachers, and almost 8500 11–16 year olds, all of whom received standard social–emotional learning as part of the school curriculum, took part in the studies published in this special issue. *

In one of the studies schools were either randomly assigned to continue social-emotional learning (41 schools; 310 teachers) or to include mindfulness training (43 schools; 362 teachers).

After an initial 8 week course the mindfulness programme enhanced teachers’ mental health and reduced burnout as well as improving some dimensions of the school climate. But after a year, these effects had all but disappeared.

In another study 460 11-16 year olds who had been randomly assigned to either mindfulness training (235) or to a matched study skills curriculum (225) before the advent of COVID-19, were monitored in the midst of the pandemic to see whether mindfulness training had enabled them to stave off worsening mental health. There was no evidence that it had been any more protective than study skills training.

The results of a further comparative study suggested that school mindfulness training might be best suited for older children and those who are well, but not suitable for younger children and those with existing/emerging mental health symptoms, prompting the researchers to question its use as a universal intervention.

Finally, a pooled data analysis of the results of 66 randomised controlled trials, published up to January 2022 and involving 20,168 participants, indicated that mindfulness based programmes led to small but significant improvements in mindfulness skills, attention, self-control, antisocial behaviour, depression and anxiety/stress, compared with other approaches.

But these programmes didn’t improve wellbeing, nor was there any evidence of sustained benefits a year later, prompting the researchers to conclude: “The enthusiasm for [mindfulness based programmes] in youth has arguably run ahead of the evidence. While [they] show promising results for some outcomes, in general, the evidence is of low quality and inconclusive.”

In a linked perspective on the cluster of studies, Professor Pim Cuijpers, of the Vrije University Amsterdam, The Netherlands, says that despite decades of research, it still wasn’t clear if universal mindfulness training in schools really did boost psychological resilience and stave off mental ill health.

“The fully powered, high quality MYRIAD trial was a courageous attempt to come up with the right answer. It showed that universal prevention is probably not effective,” he writes.

“Although no definite conclusion about this can yet be drawn, because there may be alternative explanations for the null findings,” he cautions, “we seriously have to consider that it simply does not work.”

He continues: “That is not a positive conclusion, but it does point out that we may have to consider other options.”

Dr. Elaine Lockhart, Chair of the Child and Adolescent Faculty of the Royal College of Psychiatrists, which co-owns Evidence Based Mental Health, comments: “Mindfulness can be helpful in managing emotions, but it won’t be enough for those children and young people who need support with their mental wellbeing, especially in the aftermath of the pandemic.

“They will need a full range of services to meet their mental health needs, and getting help early is absolutely key in preventing mental health problems from developing or escalating in adulthood.

“That’s why it’s vital that schools appoint mental health leads who are given enough time and training to deliver on the whole school approach and to have mental health support teams in place, so that children and young people can get help before they reach crisis.

“A small number will also need properly staffed specialist mental health services to provide clinical care and to work with other services in the communities where they live.”

Dr. Dan O’Hare co vice-chair of the Division of Educational and Child Psychology, of the British Psychological Society, which also co-owns the journal, adds: “The findings from this study certainly suggest there is a need to consider whether the mental health support we are providing to teenagers within schools is fit for purpose.

“While mindfulness sessions can be hugely beneficial, it’s important to understand that it isn’t a surface level intervention, and how children and teenagers respond to it will be affected by the context in which it’s being taught and the school environment.

“We would always advocate for mental health support programmes and interventions to be led by a psychologist and informed by psychological expertise and evidence. And this often needs to be tailored to individual children and their circumstances. It is important not to view mindfulness sessions as a panacea, and as an ‘off the shelf’ product that can just help teenagers and their teachers to become ‘more resilient’, without appreciating all the other influential factors, such as the school environment.

Baycrest Study Reveals Whether You’re 18 or 80, Lifestyle May Be More Important Than Age in Determining Dementia Risk