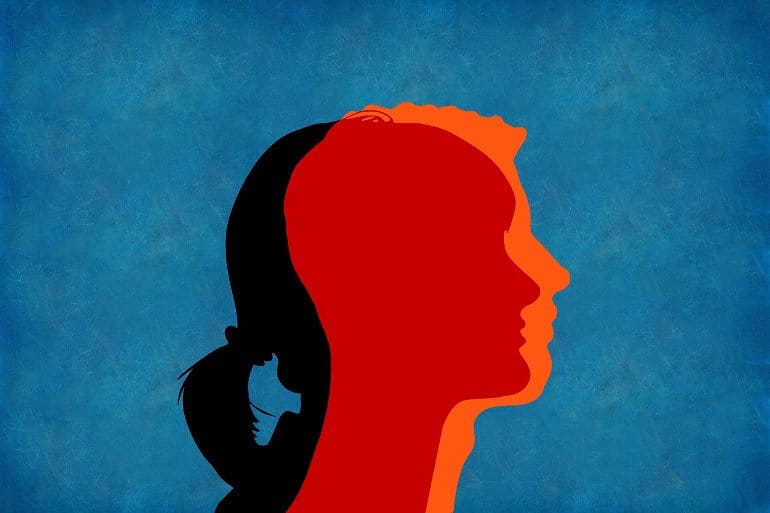 Studies have shown that physical and mental activity help preserve thinking skills and delay dementia. A new study suggests that these benefits may vary for men and women. The study is published in Neurology.

The study looked at the effects of physical and mental activities, such as reading, going to classes, or playing cards or games, on cognitive reserve in the areas of thinking speed and memory. Cognitive reserve is the buffer that occurs when people have strong thinking skills even when their brains show signs of the underlying changes associated with cognitive impairment and dementia.

Greater physical activity was not associated with memory reserve in men or women.

The study involved 758 people with an average age of 76. Some had no thinking or memory problems, some had mild cognitive impairment, and some had dementia. The participants had brain scans and took thinking speed and memory tests. To calculate cognitive reserve, people’s thinking tests scores were compared against the changes in the brain associated with dementia, such as the total volume of the hippocampus, a key brain region impacted by Alzheimer’s disease.

People were also asked about their usual weekly physical activity. For mental activity, they were asked whether they participated in three types of activities in the past 13 months: reading magazines, newspapers or books; going to classes; and playing cards, games or bingo. They were given one point for each type of activity, for a maximum of three points.

Pa said that each additional mental activity people participated in corresponded to 13 fewer years of aging in their processing speed in their thinking skills—17 years among men and 10 years among women.

“As we have arguably few-to-no effective treatments for Alzheimer’s disease, prevention is crucial. An ounce of prevention is worth a pound of treatment,” Pa said. “To know that people could potentially improve their cognitive reserve by taking simple steps such as going to classes at the community center, playing bingo with their friends or spending more time walking or gardening is very exciting.”

Pa said that based on the effect sizes seen in the study, a doubling of the amount of physical activity would be equivalent to an estimated 2.75 fewer years of aging when it comes to women’s processing speed in their thinking skills.

The study does not prove that physical and mental activities help improve cognitive reserve. It only shows an association.

A limitation of the study was that people reported their own physical and mental activity, so they may not have remembered correctly. Also, structural and societal factors that affect cognitive reserve, such as education, were not measured in the study.