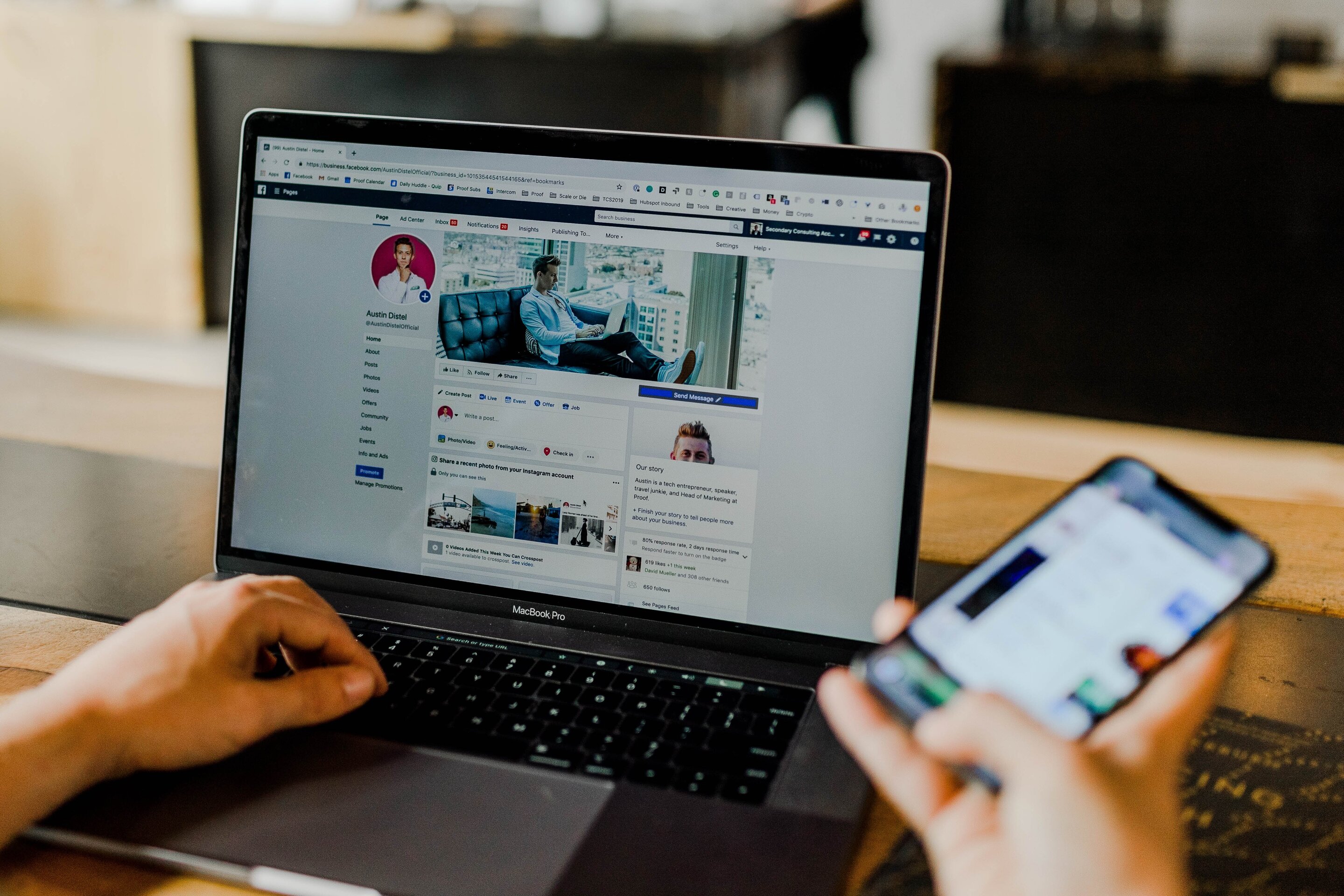 People with an obsessive urge to constantly check the news are more likely to suffer from stress, anxiety, as well as physical ill health, finds a new study published in the peer-reviewed journal Health Communication.

During the last two years we have lived through a series of worrying global events, from the COVID pandemic to Russia invading Ukraine, large-scale protests, mass shootings and devastating wildfires. For many people, reading bad news can make us feel temporarily powerless and distressed.

For others, being exposed to a 24-hour news cycle of continually evolving events can have serious impacts on mental and physical wellbeing – as these new findings, out today, show, with those who have a high-levels of news addiction reporting “significantly greater physical ill-being”.

“Witnessing these events unfold in the news can bring about a constant state of high alert in some people, kicking their surveillance motives into overdrive and making the world seem like a dark and dangerous place,” says Bryan McLaughlin, associate professor of advertising at the College of Media and Communication at Texas Tech University.

“For these individuals, a vicious cycle can develop in which, rather than tuning out, they become drawn further in, obsessing over the news and checking for updates around the clock to alleviate their emotional distress. But it doesn’t help, and the more they check the news, the more it begins to interfere with other aspects of their lives.”

To study this phenomenon, known colloquially as news addiction, McLaughlin and his colleagues, Dr Melissa Gotlieb and Dr Devin Mills, analysed data from an online survey of 1,100 US adults.

In the survey, people were asked about the extent to which they agreed with statements like “I become so absorbed in the news that I forget the world around me”, “my mind is frequently occupied with thoughts about the news”, “I find it difficult to stop reading or watching the news”, and “I often do not pay attention at school or work because I am reading or watching the news”.

Respondents were also asked about how often they experienced feelings of stress and anxiety, as well as physical ailments such as fatigue, physical pain, poor concentration, and gastrointestinal issues.

The results revealed that 16.5% of people surveyed showed signs of ‘severely problematic’ news consumption. Such individuals frequently became so immersed and personally invested in news stories that the stories dominated the individual’s waking thoughts, disrupted time with family and friends, made it difficult to focus on school or work, and contributed to restlessness and an inability to sleep.

Perhaps not surprisingly, people with higher levels of problematic news consumption were significantly more likely to experience mental and physical ill-being than those with lower levels, even when controlling for demographics, personality traits, and overall news use.

When asked how frequently survey participants experienced mental health or physical illness symptoms over the past month, results show:

According to McLaughlin, the findings show that there is a need for focused media literacy campaigns to help people develop a healthier relationship with the news.

“While we want people to remain engaged in the news, it is important that they have a healthier relationship with the news,” he says.

“In most cases, treatment for addictions and compulsive behaviors centers on complete cessation of the problematic behavior, as it can be difficult to perform the behavior in moderation.

“In the case of problematic news consumption, research has shown that individuals may decide to stop, or at least dramatically reduce, their news consumption if they perceive it is having adverse effects on their mental health.

“For example, previous research has shown that individuals who became aware of and concerned about the adverse effects that their constant attention to sensationalized coverage of COVID-19 was having on their mental health reported making the conscious decision to tune out.

“However, not only does tuning out come at the expense of an individual’s access to important information for their health and safety, it also undermines the existence of an informed citizenry, which has implications for maintaining a healthy democracy. This is why a healthy relationship with news consumption is an ideal situation.”

In addition, the study also calls out the need for a wider discussion about how the news industry may be fuelling the problem.

“However, for certain types of people, the conflict and drama that characterize newsworthy stories not only grab their attention and draw them in, but also can lead to a maladaptive relationship with the news. Thus, the results of our study emphasise that the commercial pressures that news media face are not just harmful to the goal of maintaining a healthy democracy, they also may be harmful to individuals’ health.”

Limitations of this study include reliance on a data collected at one point in time, where the authors could not establish the exact relationship between problematic news consumption and mental and physical ill-being.

Psychotic Symptoms in Children May Have a Genetic Cause

Survey Finds Demand for Cosmetic Surgery, Driven by Women Under 45, Surged After the Pandemic