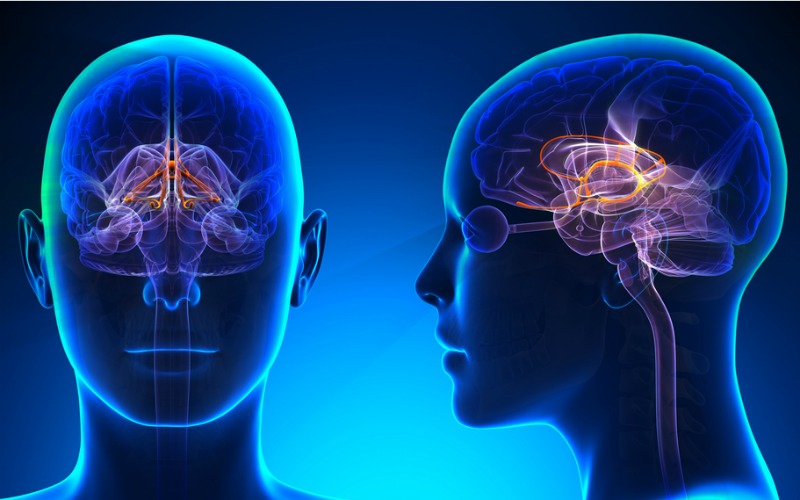 The brain activity patterns during sleep shed light on the neurobiology behind a genetic condition called 22q11.2 Deletion Syndrome (22q11.2DS) and could be used as a biomarker to detect the onset of neuropsychiatric disorders in people with 22q11.2DS.

22q11.2DS is caused by a gene deletion of around 30 genes on chromosome 22 and occurs in 1 in 3000 births. It increases the risk of intellectual disability, autism spectrum disorder (ASD), attention-deficit hyperactivity disorder (ADHD) and epileptic seizures. It is also one of the largest biological risk factors for schizophrenia. However, the biological mechanisms underlying psychiatric symptoms in 22q11.2DS are unclear.

“We have recently shown that the majority of young people with 22q11.2DS have sleep problems, particularly insomnia and sleep fragmentation, that are linked with psychiatric disorders,” says co-senior author Marianne van den Bree, Professor of Psychological Medicine at Cardiff University, UK. “However, our previous analysis was based on parents reporting on sleep quality of their children, and the neurophysiology – what’s happening to brain activity – has not yet been explored.”

An established way of measuring brain activity during sleep is an electroencephalogram (EEG). This measures electrical activity during sleep and features patterns called spindles and slow-wave (SW) oscillations. These features are hallmarks of non-rapid eye movement (NREM) sleep and are thought to aid memory consolidation and brain development. “Because sleep EEG is known to be altered in many neurodevelopmental disorders, the properties and coordination of these alterations can be used as biomarkers for psychiatric dysfunction” explained lead author Nick Donnelly, Clinical Lecturer in General Adult Psychiatry at the University of Bristol, UK

To explore this in 22q11.2DS, the team recorded sleep EEG over one night in 28 young people aged 6-20 years old with the chromosome deletion and in 17 unaffected siblings, recruited as part of the Cardiff University Experiences of Children with copy number variants (ECHO) study, led by Prof. van den Bree. They measured correlations between sleep EEG patterns and psychiatric symptoms, as well as performance in a recall test the next morning.

They found that the group with 22q11.2DS had significant alterations in sleep patterns including a greater proportion of N3 NREM sleep (slow-wave sleep) and lower proportions of N1 (the first and lightest sleep stage) and rapid eye movement (REM) sleep, compared with their siblings. Those carrying the chromosome deletion also had increased EEG power for both slow-wave oscillations and spindles. There was also an increase in the frequency and density of spindle patterns and stronger coupling between the spindle and slow-wave EEG features in the 22q112.DS group. These changes may reflect alterations in the connections within and between areas of the brain that generate these oscillations, the cortex and the thalamus.

Participants also took part in a 2D object location task before sleep, where they had to remember where matching cards were on a screen. They were tested again on the same task in the morning, and the team found that in those with 22q11.2DS, higher spindle and SW amplitudes were associated with lower accuracy. By contrast, in participants without the chromosome deletion, higher amplitudes were linked to higher accuracy in the morning recall test.

Finally, the team estimated the impact of the differences in sleep patterns on psychiatric symptoms in the two groups using a statistical method called mediation. They calculated the total effect of genotype on psychiatric measures and IQ, the indirect (mediated) effect of EEG measures, and then the proportion of the total effect that may be mediated by EEG patterns. They found that the effects on anxiety, ADHD and ASD driven by the 22q11.2 deletion were partially mediated by sleep EEG differences.

“Our EEG findings together suggest a complex picture of sleep neurophysiology in 22q11.2DS and highlight differences that could serve as potential biomarkers for 22q11.2DS-associated neurodevelopmental syndromes,” concluded co-senior author Matt Jones, Professorial Research Fellow in Neuroscience, University of Bristol, UK. “Further study will now need to clarify the relationship between psychiatric symptoms, sleep EEG measures and neurodevelopment, with a view to pinpointing markers of brain circuit dysfunction that could inform doctors which patients are most at risk, and support treatment decisions.”