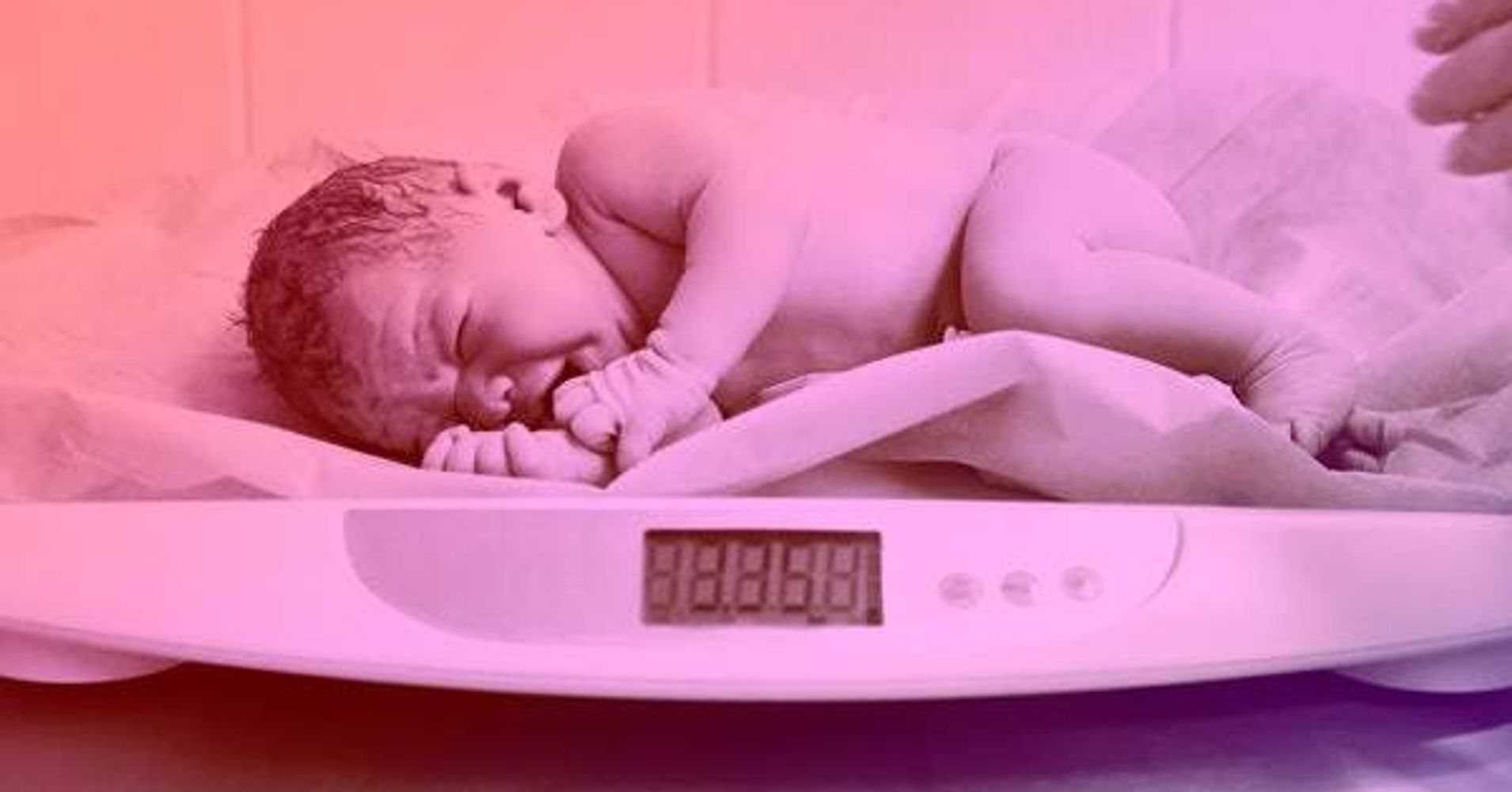 The largest study of its kind has led to new insights into the complex relationships surrounding how mothers’ and babies’ genes influence birth weight.

The research, published in Nature Genetics, identifies 190 links between our genetic code and birth weight, two-thirds of which are identified for the first time. It is the result of a largescale international collaboration, led by the universities of Exeter, Queensland, Oxford and Cambridge.

Scientists have long known that babies who are particularly small at birth have a higher risk of birth complications, and also tend to be more prone than average weight babies to high blood pressure in adulthood. To understand the relationships between birth weight and such risks to health, it is necessary to understand the contributions of both genetics and the environment. But until now, these have been unclear. This study casts new light in this area by allowing scientists to clearly separate the effects of a mother’s genetics on birth weight from the baby’s own genetics for the first time.

The research looked at genetic information from 230,069 mothers, with the birth weight of one child each, in addition to genetic information and birth weights of 321,223 people across the UK Biobank and the Early Growth Genetics consortium cohorts. They used novel statistical methods to tease apart the effects of the mothers’ and babies’ genes on the weight of newborn babies. Understanding the factors that influence birth weight is important because babies who are born very large or small have lower chance of survival and higher later-life risk of metabolic diseases.

A child inherits half their genes from their mother and half from their father, and the child’s own resulting genetic make-up plays a role in birth weight. The paper reveals the complex balance of how both the mother’s genes and the baby’s genes can influence the baby’s growth.

The researchers concluded that the direct effects of a baby’s genes made a substantial contribution to birth weight. However, around one-quarter of the genetic effects identified were from the mother’s genes that were not passed on to the child. Instead, these affected the baby’s growth by influencing factors in the baby’s environment during pregnancy, such as the amount of glucose available.

The study found that some parts of the genetic code can be linked to birth weight both directly from the child and indirectly from the mother. A number of these were seen to work together, with the mother and baby effects pushing birth weight in the same direction, while others had opposing effects, like a mother-baby tug of war. For example, some of the genetic effects that raise the mother’s glucose levels work to make the baby bigger because the baby produces more insulin in response which makes it grow. But when those same variations in the genetic code are inherited by the child, they restrict the amount of insulin the baby can produce, so limiting its growth and counter-acting some of the mother’s growth-promoting effects.

Dr Rachel Freathy, a Sir Henry Dale Fellow at the University of Exeter Medical School, who was joint lead author on the study, said: “This is the first time we’ve really been able to unpick the effects of both mother and baby’s genes on baby weight, which is an important health indicator. It’s particularly useful to know about the maternal genetic influences on the environment in the womb because these give us clues as to which factors are causal. Better understanding of the causes may mean we can help ensure babies are born at healthy weights.”

Dr Nicole Warrington, at the University of Queensland and joint first author on the study said: “The methods we have developed to disentangle the mother and baby’s genetic effects have a real potential not only to tell us about the effects of the womb environment on a baby’s growth but also about the possible effects of that environment on later-life outcomes. For example, smaller babies are more likely to have higher blood pressure in adulthood. Our work shows that this is due to genetic effects; we found no evidence that exposure to the womb environment can raise your blood pressure in later-life.”

Dr. Robin Beaumont, at the University of Exeter Medical School, joint first author on the study, said: “This study highlights the value of large-scale international research collaborations. It’s really satisfying to bring together a wide range of experts to analyse largescale datasets to advance understanding in key areas of human health.”

The research involved more than 200 international researchers from 20 countries who are members of the Early Growth Genetics (EGG) Consortium. The work was supported by more than 120 research funders: the major sources of funding for UK researchers were the Wellcome Trust, the Royal Society, the Medical Research Council, the National Institute for Health Research and the European Union.”

A Comprehensive Map of How Alzheimer's Affects the Brain

A New Vision for Neuroscience