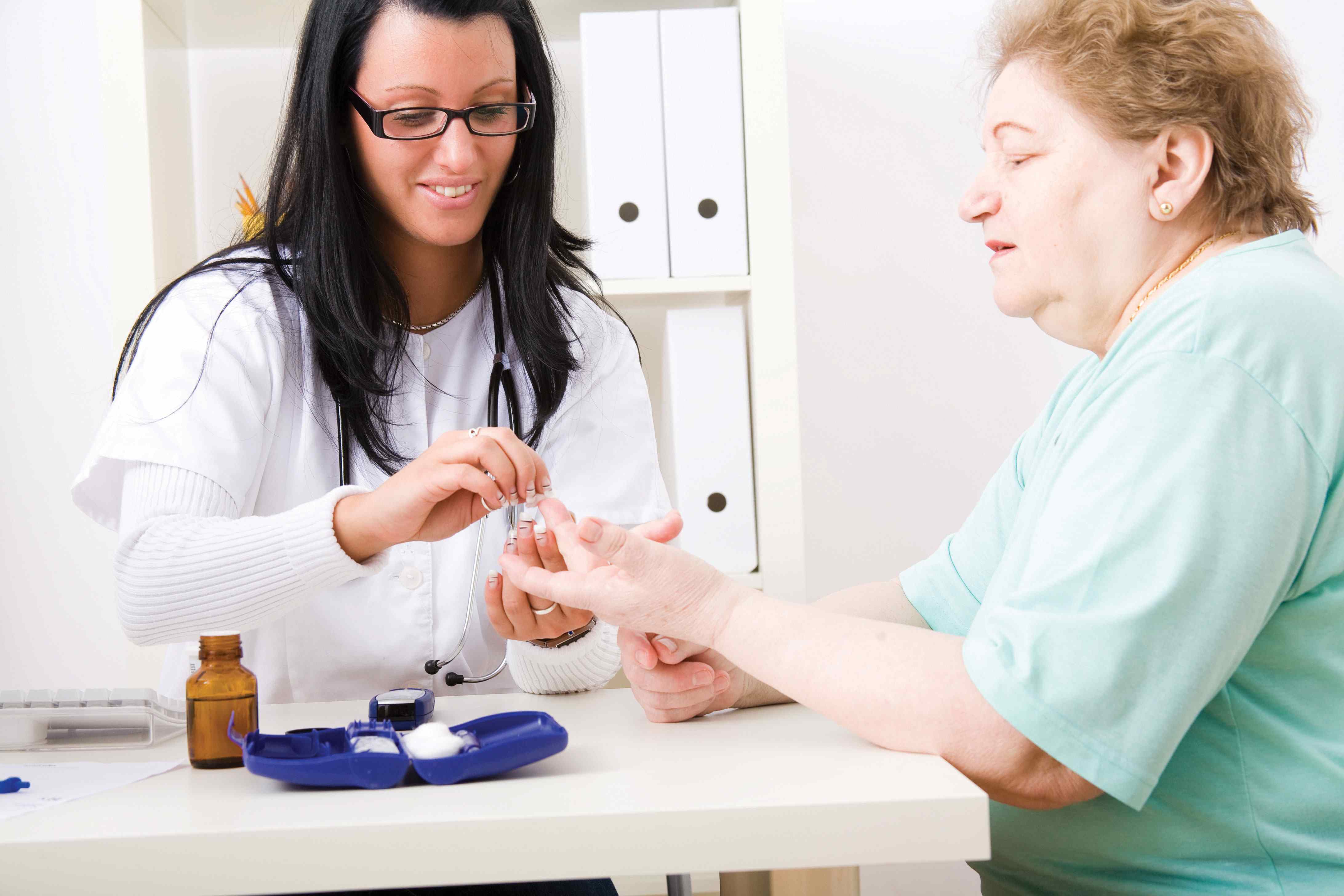 Patients with diabetes and low blood glucose have higher rates of death following hospital discharge, according to a study published in the Endocrine Society’s Journal of Clinical Endocrinology & Metabolism.

The cost for hospital readmissions within 30 days of discharge is estimated to be close to $25 billion per year in the U.S. Patients with diabetes are frequently admitted to the hospital. Unfortunately, many of them experience high risk of re-hospitalization or even death after discharge because of factors like hypoglycemia, or low blood glucose.

“In our novel nationwide study, we examined data of almost 1 million hospitalizations at the VA health care system,” said the study’s first author, Elias Spanakis, M.D., of the Baltimore VA Medical Center and the University of Maryland School of Medicine in Baltimore, Md. “We found that patients with diabetes who are discharged with low or even near normal glucose values during the last day of the hospital stay are at a higher risk of dying or being readmitted to the hospital.”

“Although future studies are needed, physicians should avoid discharging patients with diabetes from the hospital until glucose values above 100 mg/dl are achieved during the last day of the hospitalization,” Dr. Spanakis said.

Other authors of the study include: Guillermo E. Umpierrez of the Emory University School of Medicine in Atlanta, Ga.; Tariq Siddiqui, Min Zhan, Soren Snitker, and Jeffrey C. Fink of the University of Maryland School of Medicine; and John D. Sorkin of the Baltimore Veterans Affairs Medical Center GRECC (Geriatric Research, Education, and Clinical Center) in Baltimore, Md.

The study received funding support from the U.S. Department of Veterans Affairs Clinical Sciences Research and Development Service, the Baltimore VA Patient Safety Center of Inquiry, the U.S. Public Health Service, the National Institute of Diabetes and Digestive and Kidney Diseases, the National Institute on Aging, and the Baltimore VA Geriatric Research, Education, and Clinical Center.