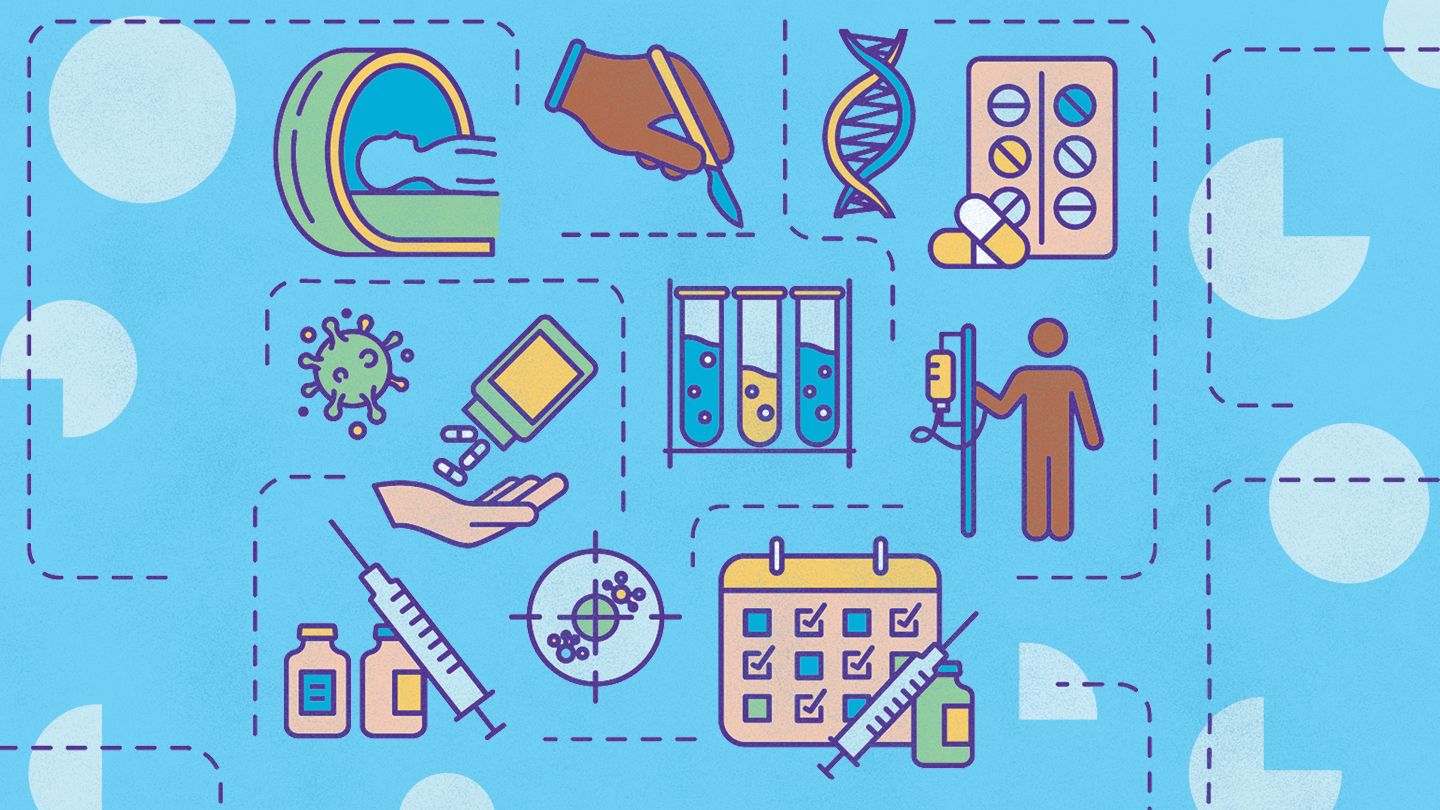 The observance of Lung Cancer Awareness Month in November affords an opportunity to take stock of current approaches to lung cancer research, and to cancer research more widely. While there have been improvements in understanding, prevention and overall survival, it is still shocking to note that more than 1.7 million people died of lung cancer in 2018 alone This is the case despite the fact that lung cancer research has been relatively well-funded, and this suggests that an urgent need to rethink how we prioritise the funding available for cancer research. As the former European Commissioner for Research, Enterprise and Science said, “cancer has evolved and we need new tactics to match it.”

For cancer, in particular, more than 95% of potential drugs fail in clinical trials.

Animal testing, with its poorly predictive preclinical models of human efficacy and safety, represents a major obstacle in the drug development pipeline and is the main reason that drug attrition rates are so high. It is still more frustrating to consider that predictive, human biology-based tools are increasingly available, yet receive only a meagre proportion of current research funding.

Human organoid models recapitulate key characteristics of the original cancer and maintain the structure seen in the patient’s tumour. This makes human organoid models better for studying how the patient will respond to specific drugs, and how the tumour will progress. Considering this, and the promise of human organoids for studying cancer, the authors of this research expressed their disappointment in learning that the U.S. National Institutes of Health awarded over five times more funding to animal xenograft-based research programs than to those involving human organoids.

The authors contend that, “There is a great need to level the ‘playing field’ for the human cell-based technologies compared to animals, given that, in the European Union, only 0.036% of the research budget is dedicated to these more human relevant, non-animal approaches. This deficit is adding hugely to the obstacles preventing animal replacement in human health research.” They go on to say, “We would like to stress that funding should be made available to assess the capacity of the organoids in predicting patient responses or for evaluating novel, possibly combination therapies, and not for comparative studies aiming to ‘validate’ organoids against animals, given that the animal models are, and remain, unvalidated.” A number of studies have described the pitfalls of using animal xenografts as a proxy model for a patient’s tumour. These models are time-consuming, very expensive, and some studies have shown that they do not faithfully replicate the changes and abnormalities first seen in the original tumour, but rather create new ones.

With at least half of European cancer research funding coming from the public via charity donations, and U.S. taxpayers contributing heavily to their own government’s research budget, there is certainly a case to be made for the responsibility scientists have to the public. Given the disapproval of many citizens concerning the use of animal in research, this might include reducing reliance on animal testing and accelerating the discovery and development of new, effective and affordable medicines.

Overall, it appears that the transition to more effective and more human-relevant non-animal technologies is proceeding at a very slow pace. Yet the work of Dr Marshall and colleagues indicates that a faster transition is entirely possible, as long as dedicated support for human biology-based approaches, more agile regulatory requirements and smarter clinical trials are put in place.The authors make several recommendations to accelerate this change, including the establishment of training programs for researchers, and greater transparency regarding the use of organoids/other human cell-based tools to develop drug testing regimes for patients. With lung cancer, together with breast and colorectal cancers, accounting for almost a third of all cancer mortality annually worldwide, and cancer research consuming millions of animals’ lives, these would surely be small efforts for the potential gains to be made.

Pollution and Pandemics: A Dangerous Mix