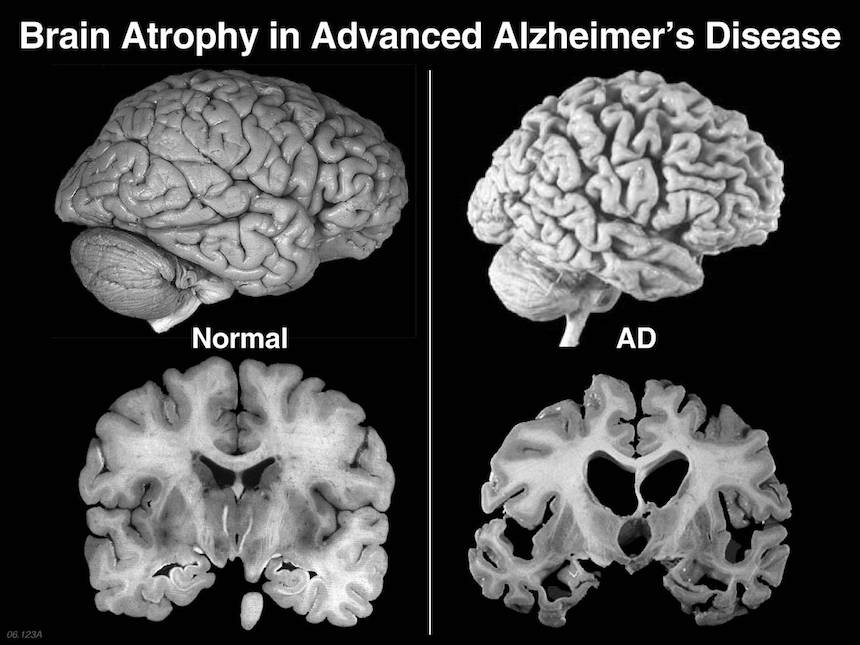 Death rates from Alzheimer’s disease (AD) increased 55 percent between 1999 and 2014, according to data released today in the CDC’s Morbidity and Mortality Weekly Report. The number of Alzheimer’s deaths at home also increased during the same period, from 14 percent to 25 percent, suggesting an increase in the number of caregivers that would benefit from support, including education and case management services.

This study is the first to provide county-level rates for deaths caused by AD. CDC researchers analyzed state- and county-level death certificate data from the National Vital Statistics System to identify deaths with AD reported as the underlying cause. According to the analysis, possible reasons for the increase include the growing population of older adults in the U.S., increases in diagnosis of AD at earlier stages, increased reporting by physicians and others who record the cause of death, and fewer deaths from other causes of deaths for the elderly, such as heart disease and stroke.

Age is the greatest risk factor for AD; most adults with the disease are 65 years or older. As fewer people die from other diseases, more survive into older adulthood and the risk for AD increases.

While there is currently no cure for AD, people should see a doctor if they experience symptoms affecting their daily life such as memory loss, difficulties with problem solving, or misplacing objects. Early diagnosis is important to allow patients and their families to begin planning medical and caregiving needs at all stages of the disease.