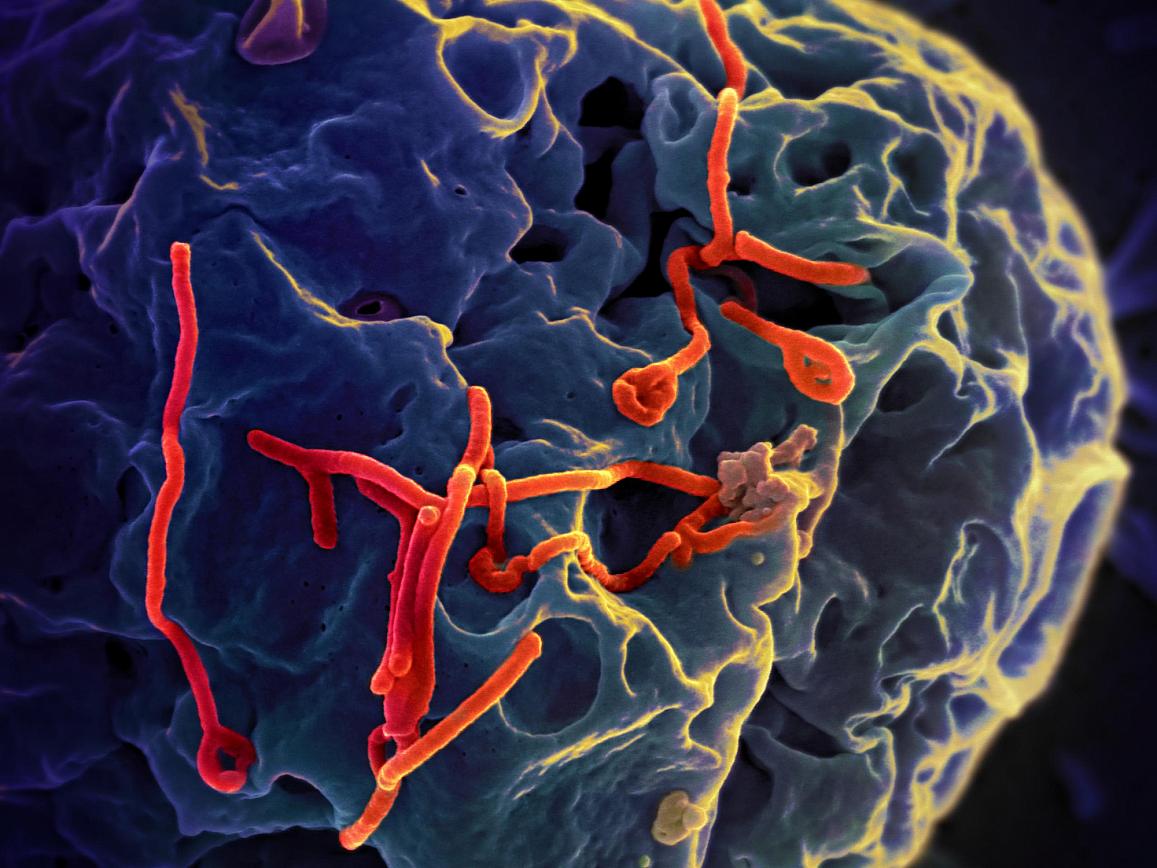 Monoclonal antibodies (mAbs) — preparations of a specific type of antibody designed to bind to a single target — have shown promise in the fight against cancer and autoimmune diseases. They also may play a critical role in future battles against emerging infectious disease outbreaks, according to a new article by scientists from the National Institute of Allergy and Infectious Diseases (NIAID). The article is published online this week by the New England Journal of Medicine andoutlines the potential uses for mAbs as treatments for infectious diseases and as a prevention tool for protecting individuals at risk of infection and slowing disease outbreaks.

The article, written by NIAID Director Anthony S. Fauci, M.D., and colleagues Hilary D. Marston, M.D., M.P.H., and Catharine I. Paules, M.D., highlights the research advances that could allow for rapid, strategic deployment of mAbs to prevent and treat emerging infectious diseases and, potentially, alter the course of epidemics.

Although mAbs were originally described in the 1970s, their value has become more widely recognized as scientists have developed more direct and improved approaches to identifying, selecting, optimizing and manufacturing them. These advances have allowed for improved safety and efficacy, and substantial efficiencies in identifying promising candidates. For example, mAbs now can be identified directly from individuals previously infected by or vaccinated against a specific pathogen. Moreover, modifications can be made to extend the life of a mAb and further improve its safety.

Because mAbs with optimized targeting and other characteristics can be developed, their activity can be precisely tailored to serve specific treatment and prevention purposes. For example, during the 2014-2016 Ebola outbreak, a small clinical trial of the drug ZMapp, which contains three different mAbs, appeared to show a drop in mortality among infected volunteers who received the experimental therapeutic. Additionally, research in laboratory animals suggests that mAbs may play a role in protecting pregnant women in Zika-endemic areas and their fetuses from infection. Further, promising preclinical studies suggest that mAbs aimed at specific targets on the influenza virus could treat influenza disease and interrupt influenza transmission when used prophylactically in uninfected individuals.

The authors caution that mAb-based therapies may be costly to develop and deploy at first and should be used judiciously. However, prices will likely fall in the future, as target optimization may offer effectiveness with smaller amounts of antibody, or novel approaches such as delivering antibodies through DNA or mRNA constructs, may be further developed. By prioritizing research for mAbs against infectious diseases, the authors assert, global health leaders can improve preparedness for treating and preventing emerging and re-emerging infectious diseases.